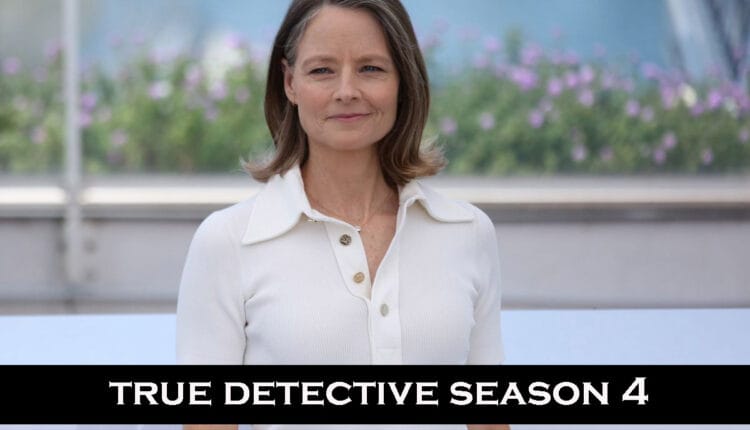 True Detective is one of the most remarkable Detective series that has been ever released. The story is suspicious and filled with a dynamic plotline. Anyone who has watched the entire season of the show knows how amazing the show is. Being said that, the fans of the drama are eagerly waiting for the release of the fourth season.

The fans want to know if there will be another season of the suspicious drama series and it looks like the creators are looking forward to it. In this article, we’ll be going to share everything about True Detective Season 4 in detail. Let’s check out all the important and latest details that you were missing.

True Detective Season 4: Will there be Another Season? The third season of True Detective has already been made on the screen. It’s been more than 3 years ever since the thriller crime drama was released. Fans are already missing out on some of the important details about the show. Three years are such a long time but we know it was because of the global pandemic.

Talking about the renewal, the subscribers of HBO are already arguing for the release of the show. There is huge demand from the fans who have left the show midway and looking forward to the show makers completing the story.

It looks like the three years long wait is finally paying off. The officials have been confirming the return of the fourth season of the Emmy-Award winner show. The viewers are looking forward to the release of the fourth season. True Detective Season 4 has been officially greenlit.

True Detective Season 4 Release Date: When is it going to Release? Though, HBO has not yet announced the delivery date for the show. It’s been reported that True Detective Season 4 has already begun filming, and the production for the fourth installment has already begun in Iceland.

We don’t have any release date but we assume that the show will be coming sooner than we expected. There has been a long break between the release of the show which has already proven more devastating for the fans. True Detective Season 4 is likely to be released in 2023.

True Detective Season 4 Cast: Who will be back in it? One of the most exciting things about the series is its cast and it has been already reported that  Jodie Foster would be True Detective’s next star. She will be heading the main role and going to play Detective Liz Danvers. Along with her, there is news that talks about Kali Reis being in the show.

Later HBO officially confirmed that both Jodie Foster and Kali Reis will be featured in the fourth season.

Francesca Orsi, EVP, HBO Programming. Has said, “We are tremendously excited to return to the True Detective franchise and to be working with the multi-talented Issa López, whose singular vision for her ‘Night Country’ installment will be beautifully realized with Jodie Foster and Kali Reis in the starring roles,”

True Detective Season 4 Plot: What will be the storyline?

HBO has officially released the logline for the upcoming season of the show. “When the long winter night falls in Ennis, Alaska, the six men that operate the Tsalal Arctic Research Station vanish without a trace. To solve the case, Detectives Liz Danvers (Foster) and Evangeline Navarro (Reis) will have to confront the darkness they carry in themselves, and dig into the haunting truths that lie buried under the eternal ice.”

There is no remark on the plot of the show but we know that it would be more rigorous and incredible for the people. The show is going to pick up from where it ended in the third season.

Congratulations to super lightweight world champion Kali Reis @KO_Reis86, who will star in the next season of HBO’s ‘True Detective’ alongside Jodie Foster.https://t.co/WxQ5bR8zUQ

Where is the Official Trailer for the show?

Unfortunately, the officials have not yet updated anything about the trailer. The showrunners have only released the renewal status of the show and there are no updates on the release date for the show. It will take some time for the trailer to reach us.