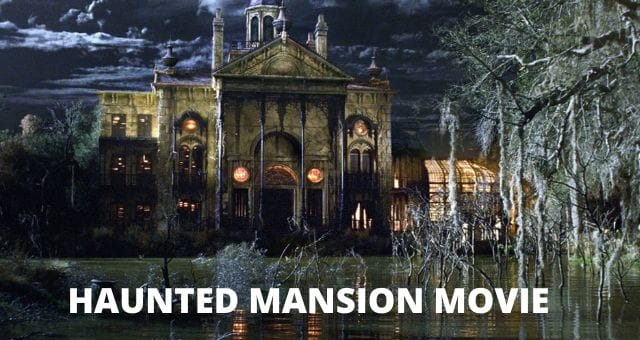 More recently, the Muppets returned to the attraction inside the Disney+ special Muppets Haunted Mansion. After everything mentioned above, the next edition truly requires something distinctive to stand out. Fortunately, it seems to work that way. Haunted Mansion is building up to be a movie to look forward to with its superb ensemble and hilarious adventure.

In the upcoming new movie, Disney gives the well-known story a fresh spin.

What Will Be the Release Date of the Haunted Mansion Movie? 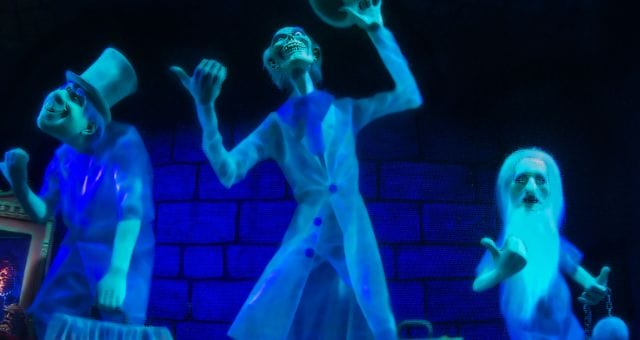 It was revealed in July 2010 that Guillermo del Toro would be writing and producing a reboot rendition of The Haunted Mansion movie for Walt Disney Pictures. According to Del Toro, the production would take place in an enhanced reality rather than in the real world.

Also Read: The Menu Release Date: What We Know So Far?

He added that one of the primary characters in the film would be the Hatbox Ghost and claimed it would be “fun and frightening at the same time, however, the scary will indeed be scary.” Disney just unveiled the new logo as well as a plot summary for the upcoming movie based on the beloved Disney ride. The premiere of Haunted Mansion is scheduled for March 10, 2023.

What Do We Know About the Upcoming Disney Movie? 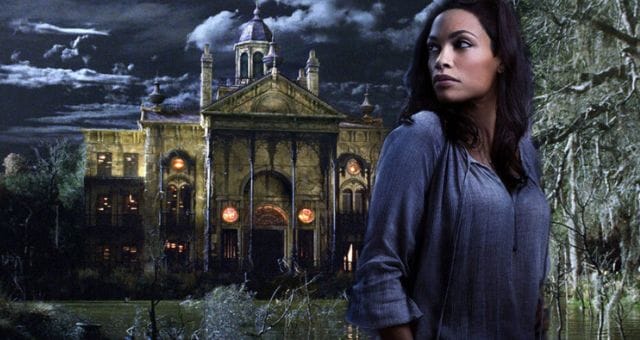 According to reports, the new Haunted Mansion from Disney won’t be a copy of the Eddie Murphy film from 2003. Additionally distinct from Disney’s impending Muppets Haunted Mansion, which will debut on Disney+ in October, is the movie. The movie will instead be a fresh interpretation of the attraction, which is present in several Disney parks around the world.

The Haunted Mansion has been one of Disney’s greatest renowned assets outside of the impending movie. The coaster debuted in 1969 and was first intended as just an attraction for Disneyland in California. Currently, the ride can be found in Hong Kong Disneyland, Tokyo Disneyland, Disneyland Park Paris, and Disneyland.

The attraction takes visitors on a doom-buggy journey of a haunted home, complete with gloomy corridors, eerie moving objects, and several friendly and unfriendly spirits, however, it differs in each park.

The Haunted Mansion represents Disney’s most recent effort to make money off of its theme parks. Along with the undertaking, Disney just debuted the enormously popular Jungle Cruise. Jungle Cruise, which was based on a Disney ride as well, teamed up Emily Blunt as well as Dwayne “The Rock” Johnson for a fantastical journey down the Amazon River.

Along with a large box office haul, Jungle Cruise made money through a Premier Access launch on Disney+, earning almost $200 million worldwide despite a global epidemic.

A follow-up to the movie is already being developed at Disney as a result of its popularity. In addition to bringing in money at the box office, the movie also revitalizes Disney’s Jungle Cruise ride by drawing attention to the dated attraction.

Disney made a wise choice by introducing the latest Haunted Mansion movie. The studio lacks substance when it pertains to horror series. The addition of horror might increase the number of options available to current Disney+ customers and fans all the while attracting new ones to the streaming service.

Additionally, the change might offer Disney a special chance for commercialization, drawing more attention to the Haunted Mansion experience as well as enabling Disney to broaden its existing line of toys and goods. Disney also has the opportunity to create a brand-new blockbuster franchise using its existing IP, in addition to Jungle Cruise and Pirates of the Caribbean.

Who Are the Main Cast Members of the Upcoming Horror Sequel? 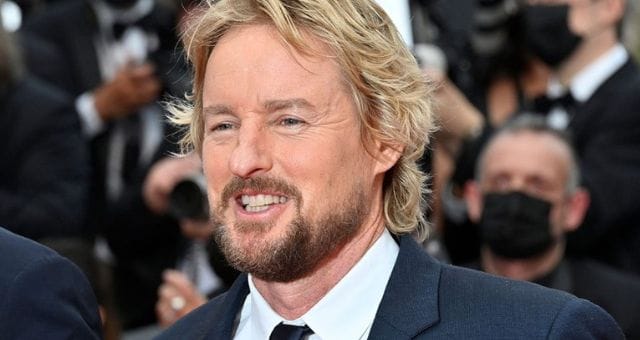 We were also introduced to several characters in the plot who were portrayed by some of Hollywood’s top actors, which increased our excitement for the movie. A doctor, portrayed by Rosario Dawson, alongside her nine-year-old son, portrayed by Chase Dillon, is indeed the central character of the movie.

They are trying to start a new life, and seize the opportunity to completely transform their lives when they discover an unsettlingly affordable estate in New Orleans. They had no idea that there are already some unexpected occupants in the residence.

Also Read: One Night in Miami Release Date: Everything You Need to Know!

Once they learn that perhaps the mansion was indeed haunted, they approach a priest who is played by Owen Wilson, who then enlists the assistance of a scientist and bumbling paranormal expert portrayed by LaKeith Stanfield, a French Quarter psychic played by Tiffany Haddish, as well as a grumpy historian, who is played by Danny DeVito.

Sadly, there is no trailer available for Disney’s forthcoming horror film. Let’s wait till 2023 when this Haunted Mansion movie opens in theatres.

Who is the Haunted Mansion movie’s director?

The Haunted Mansion movie is directed by Justin Simien.

Who are the film’s producers?

The producers of the movie are Dan Lin and Jonathan Eirich.

Who composed the movie’s music?

Horror movies are more widely watched than ever. Horror movies are now more accessible than ever thanks to streaming services like Amazon prime And Netflix, which also make it possible for specialized films to find an audience. Disney doesn’t have many horror movies, but the popularity of the impending horror might provide Disney the chance to branch out into a new genre.

Dungeons and Dragons Honor Among Thieves: the D&D Games Are Finally Coming With an Epic Film!