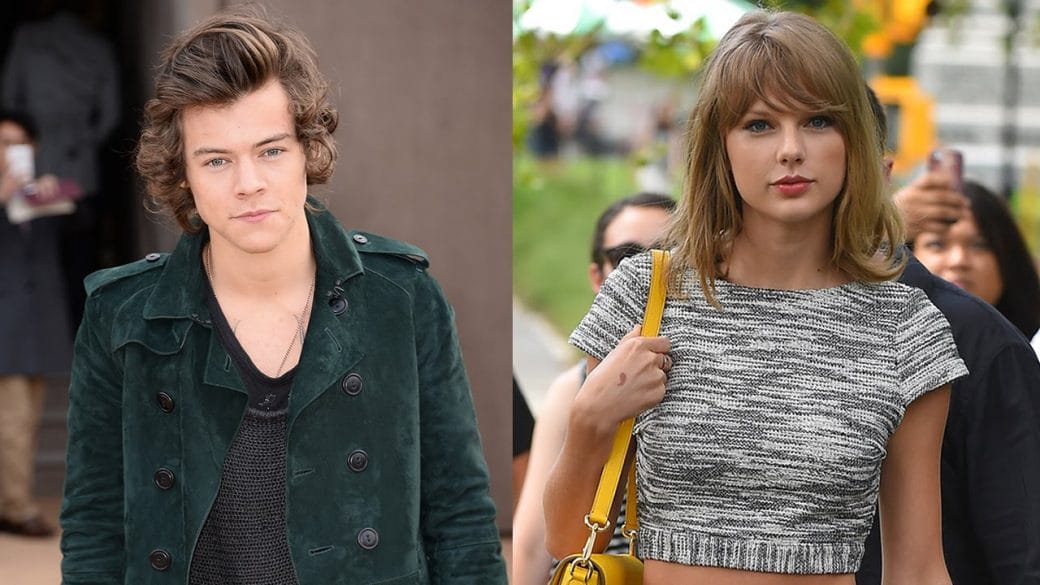 Can you guess who recently appeared on the Sirius XM? Harry Styles. And what’s do unique about this interview that has made it the talk of the town? We’ll tell you.

Harry Styles, aged 26, is an English singer-songwriter. A member of One Direction, Styles is very popular in the music industry. Some of his popular singles are “Adore You” and “Watermelon Sugar”. His album “The Fine Line”, launched in 2019, has created a sensation in the US. 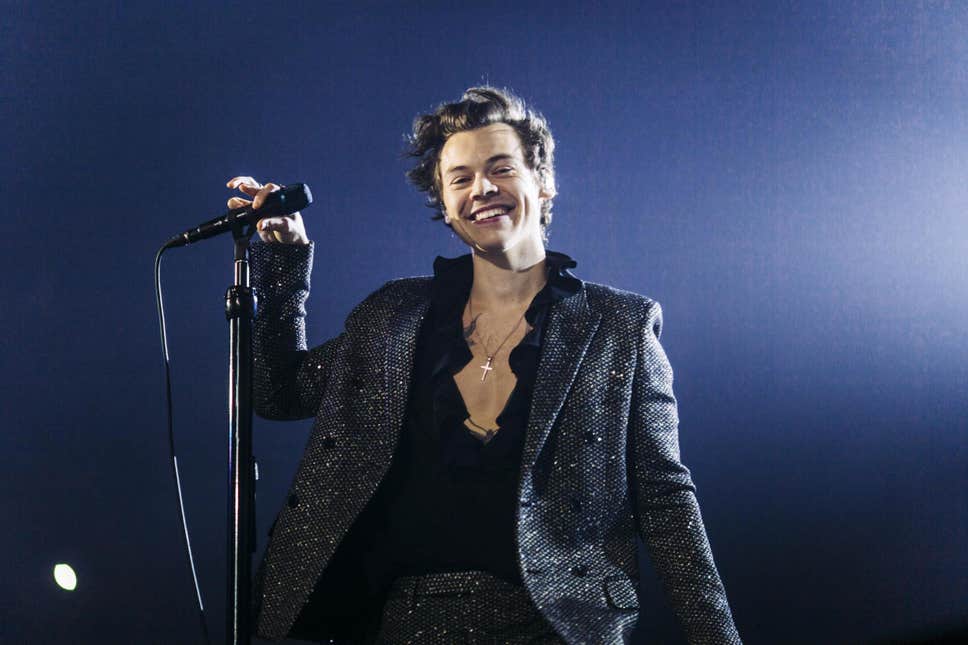 On February 2nd, Styles made an appearance on the radio show “Sirius XM”, which is hosted by Howard Stern.

The singer has been vocal about a lot of issues and clarified many controversies that have been going around about him.

Styles On Relationships And Marriage

Styles has been through several relationships with other singers and celebrities, none of which have amounted to anything. He believes that handling fame and a relationship side by side doesn’t work out well for him. At his stature, the task of protecting a relationship from media and gossip becomes very tiring.

Styles has also pointed out that he is not using any dating app currently, which might have been a suggestion that he’s happy being single for now. 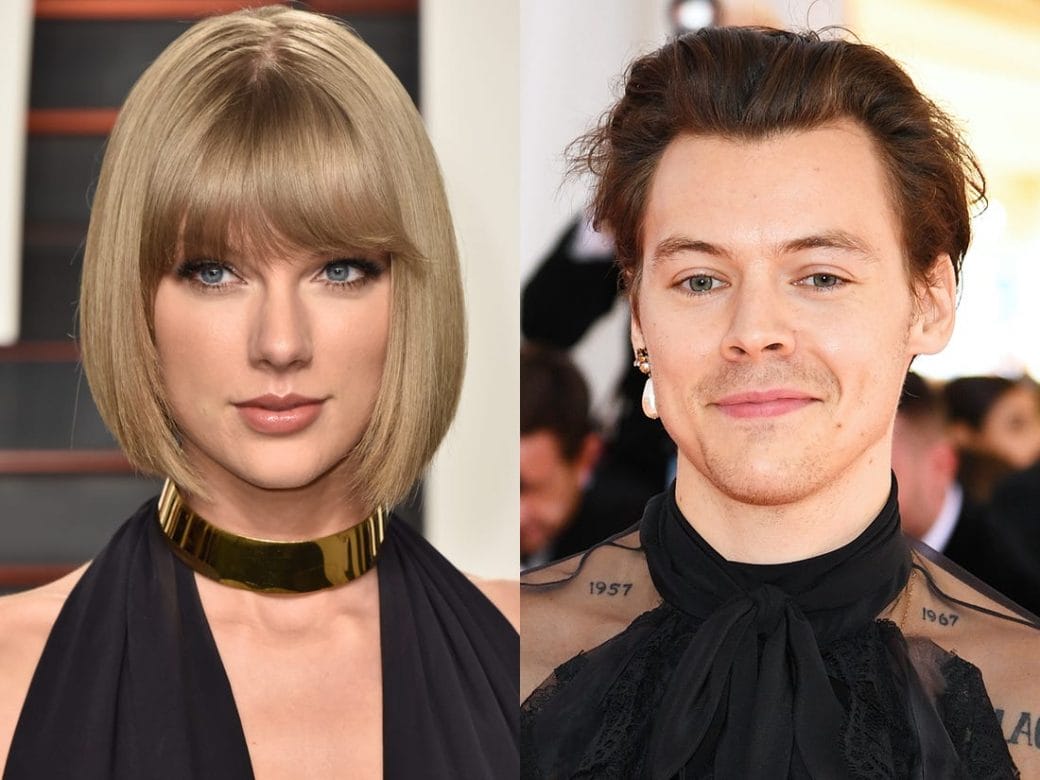 Talking about marriage, Styles sounds very optimistic. Although he doesn’t have anyone on his mind currently, he can envision getting married in the future quite easily.

Styles Talking About Getting Mugged

Styles had reported a robbery on Valentine’s Day.

On the show, he opened about the incident and gave us more details. He was followed by a group of boys for quite a while before they approached him.

They first asked him if he wanted weed, and then cornered him and asked for all the money he was carrying. There was also talk of handing over his phone, but Styles ran for his life the first chance he got. 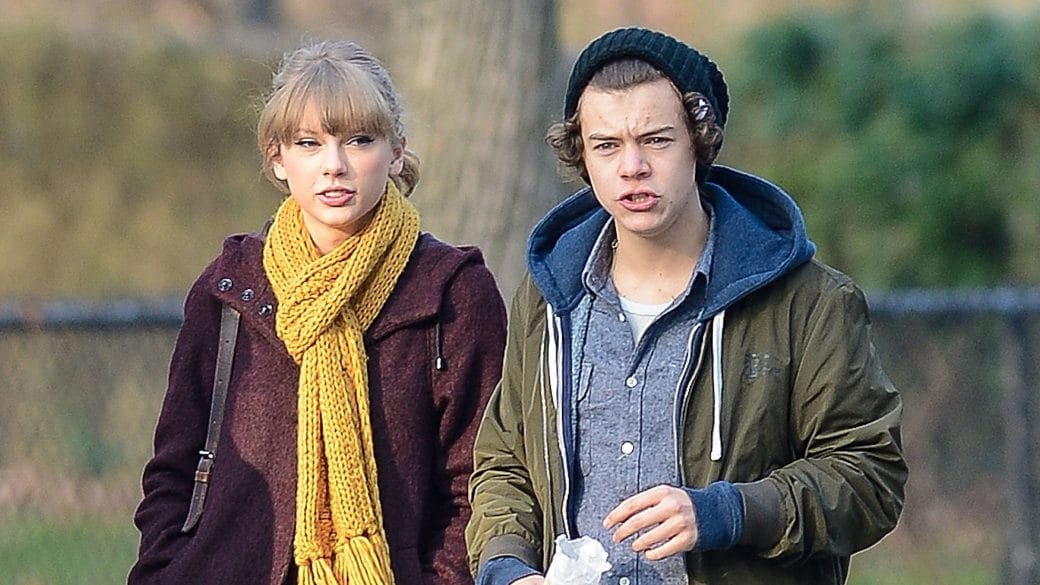 He joked about the incident, saying he was being punished for being single on the Valentine’s.

Styles About Collaborating With Adele

Adele has recently been divorced. After seeing pictures of the two together, there was a lot of talk about them either dating or working together.

Styles About Being The Subject Of Swift’s Song

Styles sounds very excited at being subjected to such rumours. Whatever the lyrics might be like, it is still an effort at Swift’s part, and Styles appreciates it. He feels like a muse to her, an idea that amuses him.

Lost In Space Season 3: Has Netflix Dropped A Renewal Date Or Is Season 3 Cancelled!