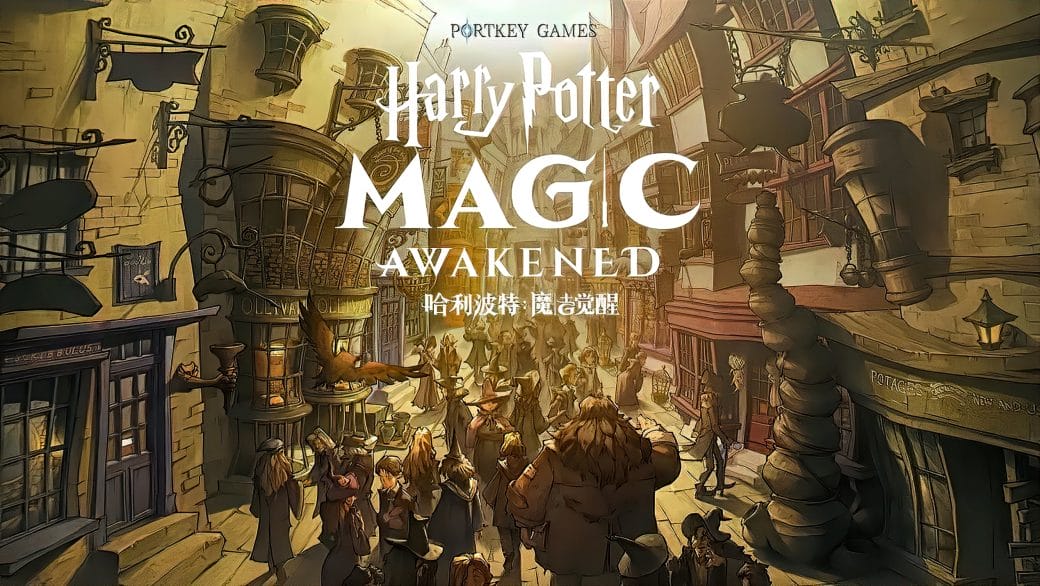 Harry Potter franchise has summoned a lot of fans with it. Many people follow it very closely. Now there is also a video game developing on Harry Potter.

This RPG game is under development. So, fans have started to speculate. Now the game is also going to have its set of spells and curses.

It will also come with a new type of character development. You will be allowed to perform spells, or even enroll in combat. There may be new spells that are introduced. Of what we know, it will take place in the 1800s at the good old Hogwarts.

Also, it is expected that many famous old spells will be retained. So, read more to find more about it. But the most that we have of this is based on rumors and speculations.

There isn’t anything very sure about this issue. We can only speak of this with surety when official information is released. Until then, there are only rumors and leaks.

Every Harry Potter Fan will know this charm. They’ll have this charm memorized by heart. Its pronunciation has been a topic of discussion many times.

Hermoine has used it time and again. She used it once in Sorcerors Stone. But what will be interesting will be to see how it is used.

The game can bring in many ways to make use of this charm. Now, if they incorporate this, what will they allow. Also, what will be the implementation.

There are many things that people have in question right now.

The charm Accio was one of the most used in the Harry Potter books. It is used to summon people. All fans are well versed with this charm.

This has also been featured in many movies. Harry has also used it time and again. Once, he used to survive an encounter with a dragon.

Then, he had summoned his flying broom. Now, in the game, it can be used in many ways. So, it has got fans excited.

In RPG, this charm will come in very handy.

The Royals: Top Moments When Prince Harry And Meghan Have Colour Co-ordinated(Opens in a new browser tab)
Netflix’s Altered Carbon Series Is Getting Its Tabletop RPG!

Elemental spells make use of very simple spells that involve the elements. It includes Aguamenti, which is used to summon water.

Also, it uses Incendio which will create fire. Now, this can be very interesting to use in the areas of combat. You can shoo off enemies in the war zone.

Also, you can use this to explore many places. Other spells include air and earth. So, the quartet of elements can be put into good use in the RPG game.

It will bring in great elements in the game and will elevate it. 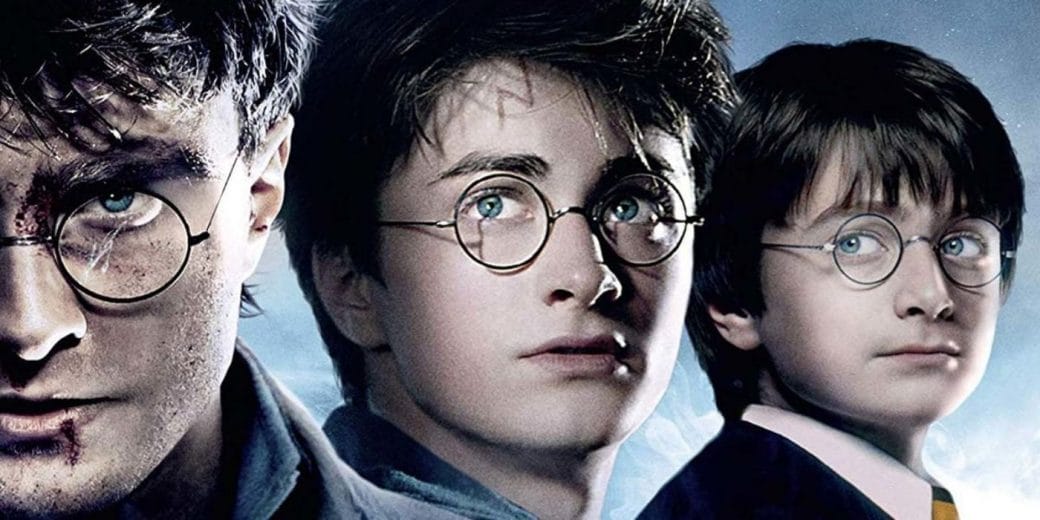 This spell is largely an exploration spell. In its function, it is pretty simple. You will summon a bright ball of light. So, the area around you will be illuminated.

This can be used largely to explore the nooks and corners of the hidden regions. So, it can be put into good use in Hogwarts.

That place will sure brighten up with a spell-like this. You can use it in times of concern, to check out what is happening in the corner.

Also, if the game includes the Forbidden Forest, this will come into good use. So, this spell, though easy, will bring out great things.