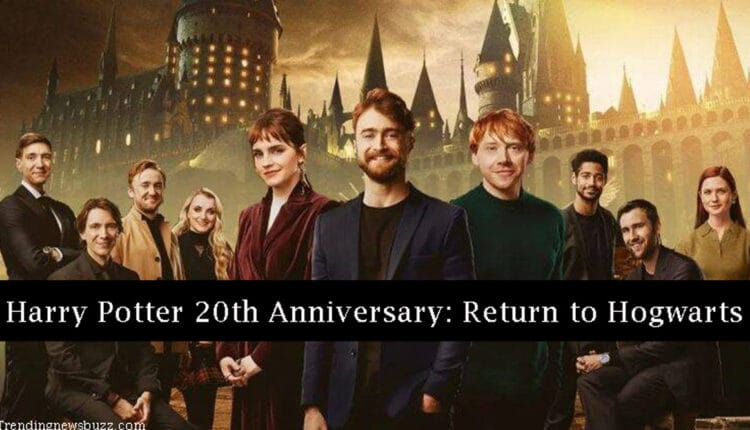 Harry Potter is back with his friends! The Original cast of Harry Potter is coming back to Hogwarts to share all the information about the good old days. Harry Potter 20th Anniversary: Return to Hogwarts is the reunion show to celebrate the 20th year of success for the film franchise. There won’t be anyone who has not heard about Harry potter. The popular fiction story of a boy and his magical land starts with the pen of J.K Rowling and ends after destroying all the seven Horcrux.

There is nothing wrong to say that the Harry Potter film franchise is one of the massive successes. On the occasion of the 20th anniversary, every cast (except a few) is back with their thoughts to share their experience being with the family.

Harry Potter released its first film, Harry Potter and the Philosopher’s Stone in 2001. In 2021, the film completed the successful release of 20 years. Inspired by the popular novel series by J.K. Rowling, the film is still making a profit on streaming services. The merchandise and games area are already welcomed by the fans.

After hearing the reunion news, fans were already excited. We have already seen some popular shows like F.R.I.E.N.D.S are already making reunion episodes. In this article, we’re going to discuss everything about Harry Potter’s 20th Anniversary: Return to Hogwarts in detail.

Harry Potter 20th Anniversary: Return to Hogwarts – Who is Coming Back? 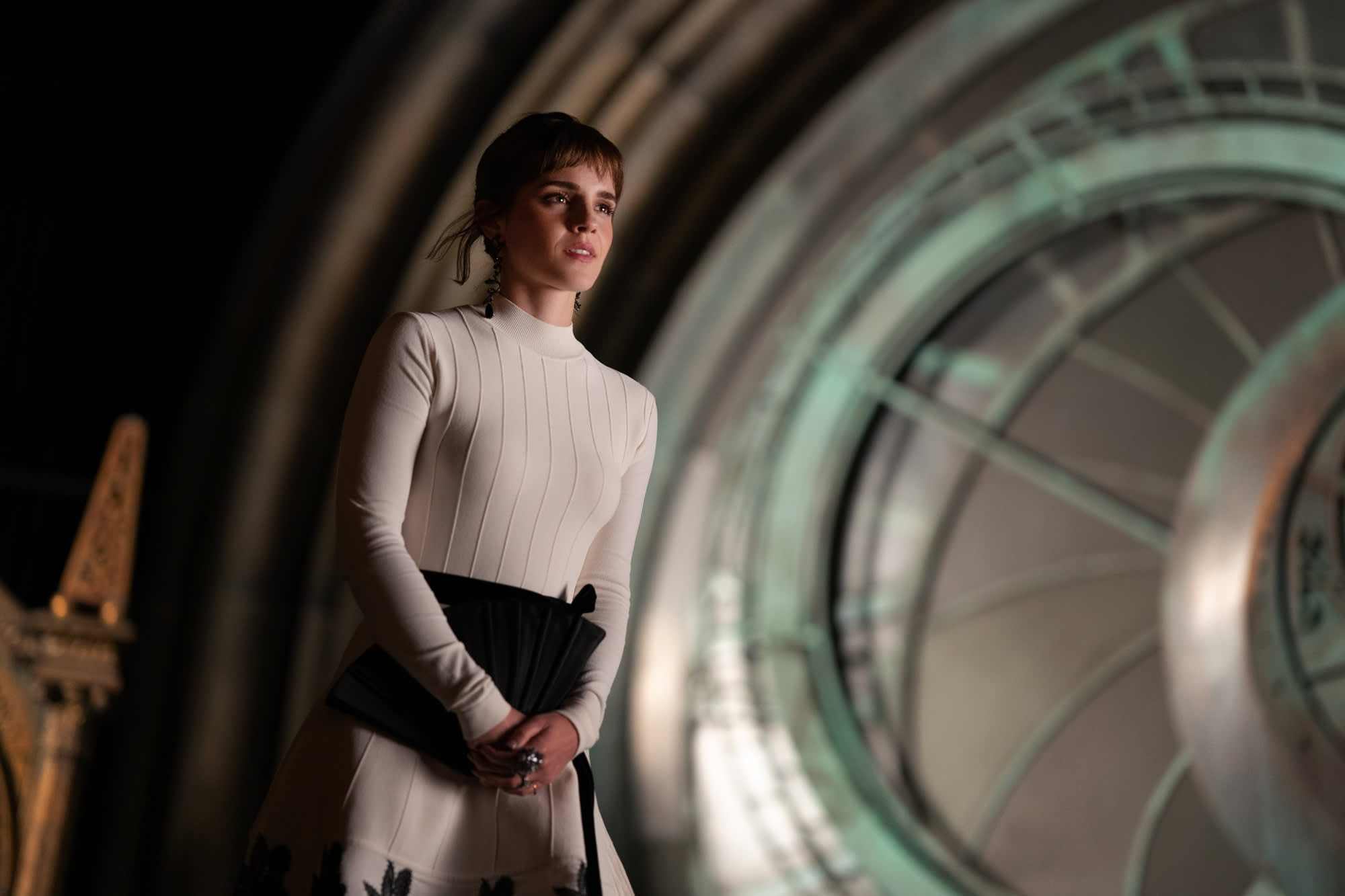 All the people who were in the film franchise are starring in the show. Every cast is there, nothing is more exciting than that. Fans are already excited to meet the people after 20 years. It gives such a nostalgic feeling to the viewers who are meeting every single actor back on the set at the same time.

You may also like: He-Man and the Masters of the Universe Season 3 Reveals Official Trailer, What to Expect?

Of course, viewers have missed Alan Rickman who played the role of our beloved Severus Snape in the show. The character has been there since the first film and has gotten a major role in the whole film. 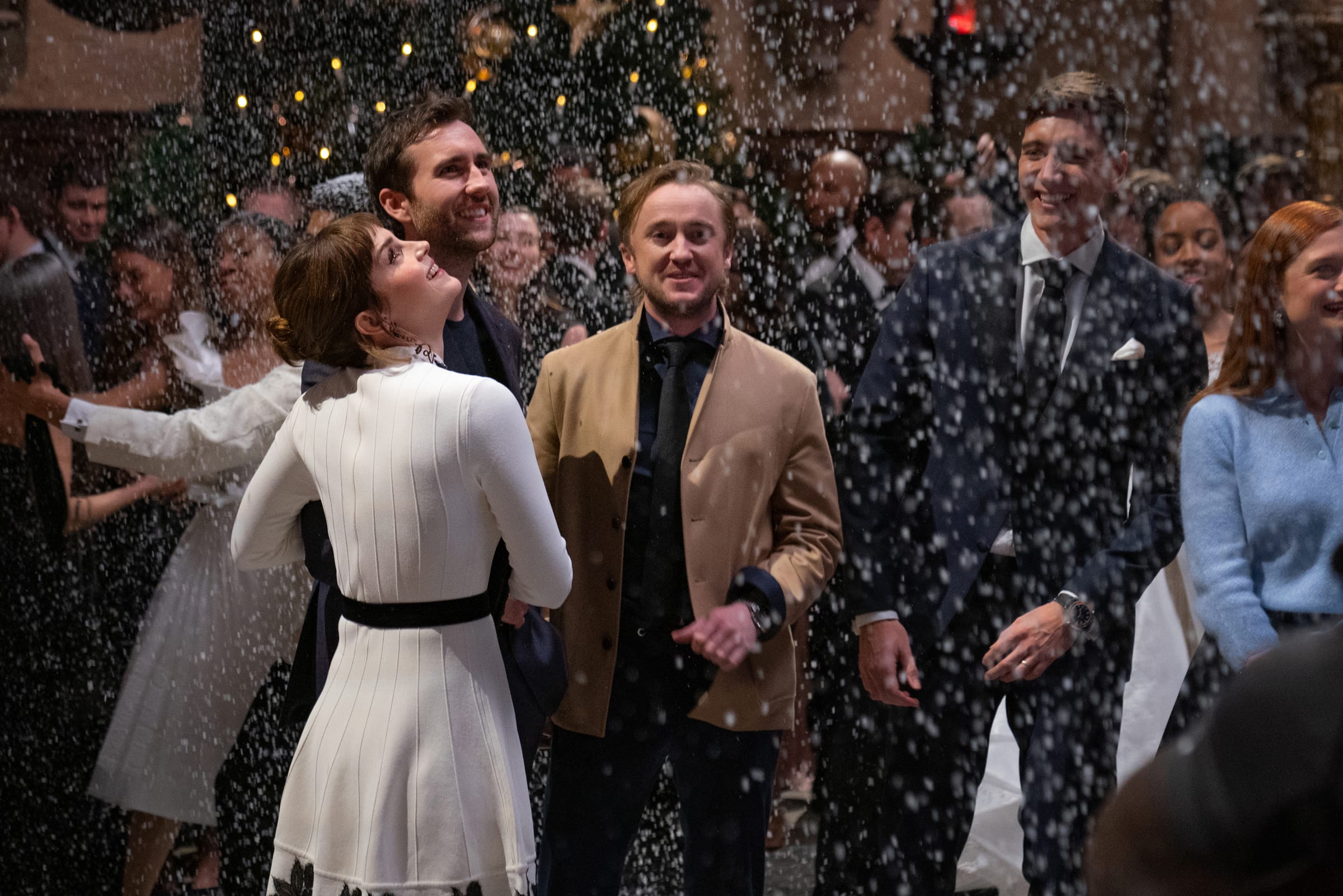 After hearing the announcement details for the reunion, fans were deliberate to learn about the show, the return of the cast and characters is already making every single Potterhead excited, It is another way to relive those early memories of the show and feel all the magical spells around you.

You may also like: House of the Dragon Release Date: Everything You Need to Know!

Talking about the release date, Harry Potter 20th Anniversary: Return to Hogwarts is officially released on TBS and Cartoon network. The release date for airing the show on the channel is scheduled for Spring 2022. There is no exact release date for the show but it will air in the middle of the Spring.

On the other hand, the show is already strained on the online streaming platform, HBO Max. The reunion show is already streaming on January 1, 2022. The year 2022 also brings the release of yet another spin-off part of Fantastic Beasts which features the early story of Hogwarts and the Magical world.

Where to watch Harry Potter 20th Anniversary: Return to Hogwarts? 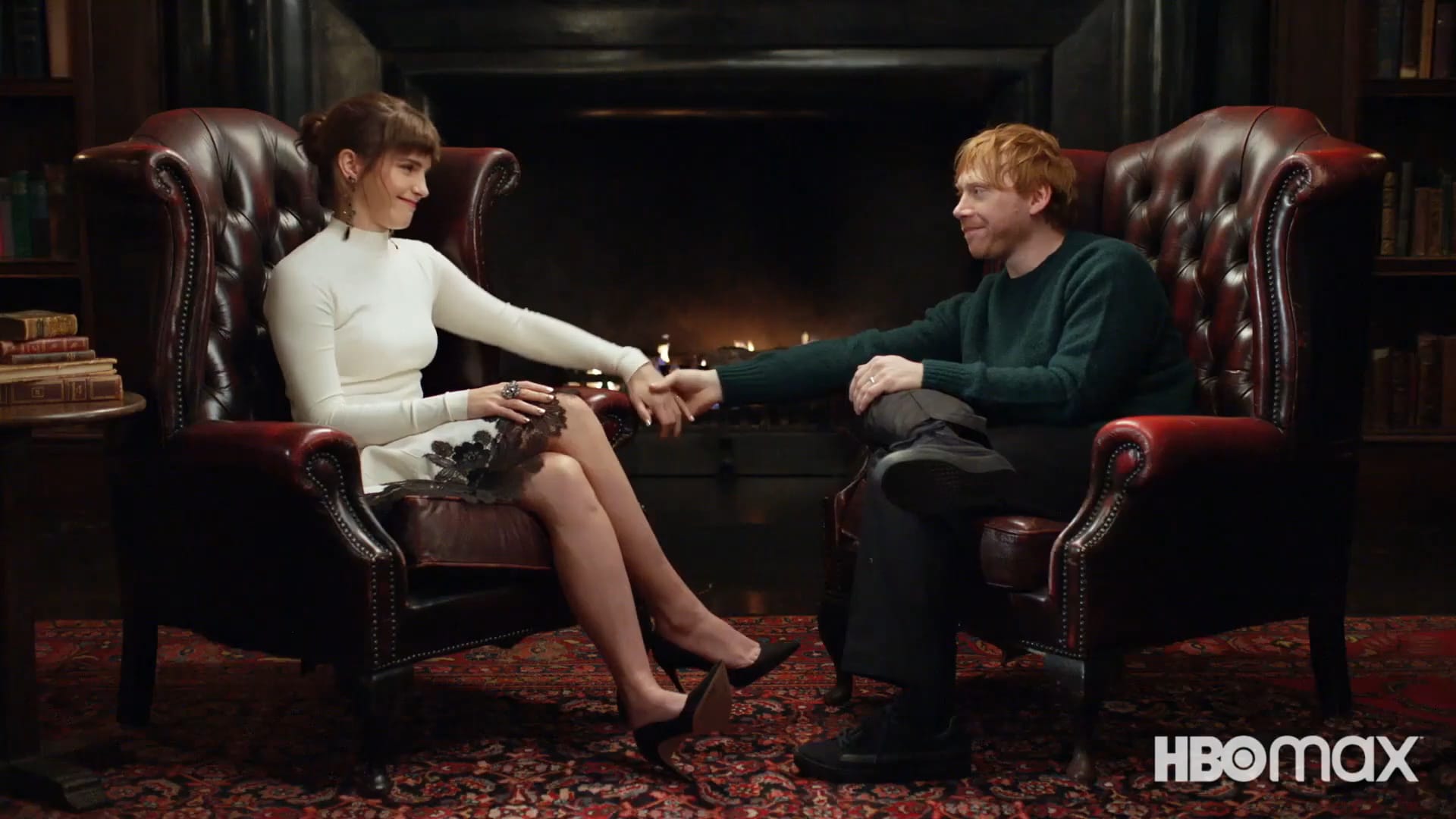 Fans are wondering where they can watch the exclusive show. It is obvious that Harry Potter’s 20th Anniversary: Return to Hogwarts will be available to stream on HBO Max. the show was already released on JANUARY 1, 2022 and if by any chance you have not watched the show then you can stream it online.

You may also like: Bridgerton Season 3: New Cast Reveal And Confirmed Release Date

On the other hand, the officials have confirmed that the series will be prepared for release on TBS and Cartoon Network. One can also watch it on the channel and enjoy the biggest reunion.

It’s finally Happening! Harry Potter 20th Anniversary: Return to Hogwarts has finally arrived. Fans are deliberately waiting for the show to be announced and since it is finally here, we are already making a lot of progress.

The official trailer reads, “Announced last month, Harry Potter 20th Anniversary: Return to Hogwarts invite fans on a magical first-person journey through one of the most beloved film franchises of all time as it reunites Daniel Radcliffe, Rupert Grint, Emma Watson, and other esteemed cast members and filmmakers across all eight Harry Potter films for the first time to celebrate the anniversary of the franchise’s first film, Harry Potter and the Sorcerer’s Stone.”

Like this article? Read more from our official website Trendingnewsbuzz and get all the latest updates around you. Share this article with your friends and let them know about everything.

House of the Dragon Release Date: Everything You Need to Know!