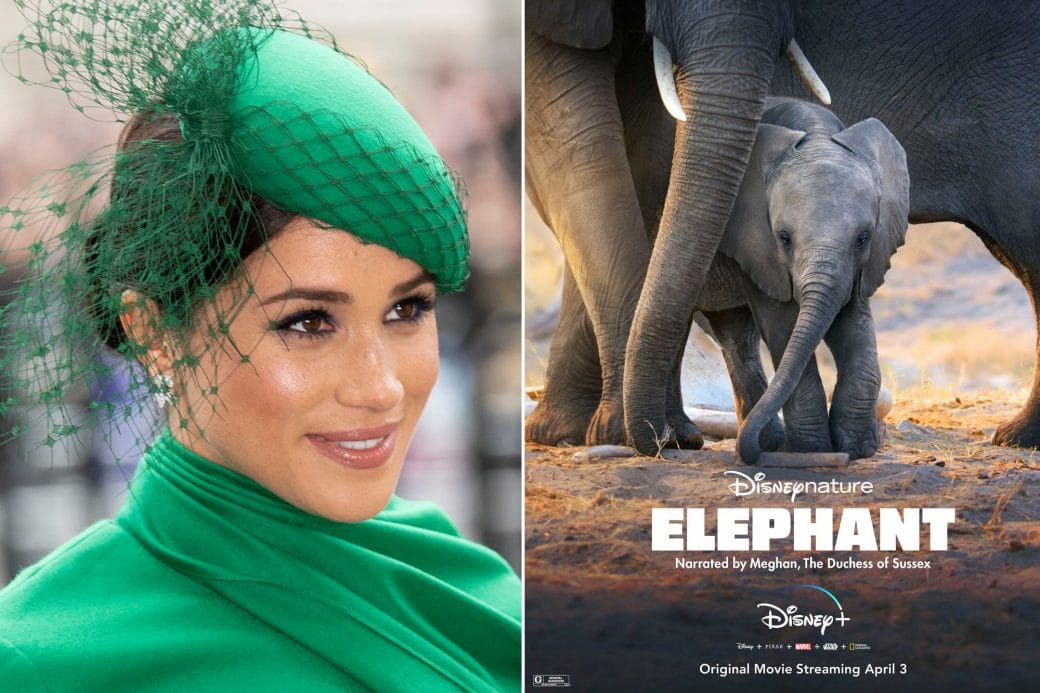 When it comes to the British Royal Family, not only us, the whole world is eager to know everything. And guess what, if the topic is about Prince Harry and Meghan Markle? The curiosity will hit its top peak. They are one of the most gossiped couples in the world. So, technically we can’t blame people for their curiosity about them. And now we are going to hear them in a voice-over for Disney Plus’s “The Elephant”.

About Prince Harry And Meghan Markle

Prince Harry weeded to Meghan Markle on 19th May 2018.  We all know that Prince Harry is a member of the British Royal Family along with Queen Elizabeth II and Prince William. On the other side, Meghan Markle is a well known American actress. On the morning of Harry’s Wedding day, Queen honored him with the titles of Duke of Sussex, Earl of Dumbarton and Baron Kilkeel. The wedding ceremony took place in St. George’s Chapel, Windsor Castle, England. 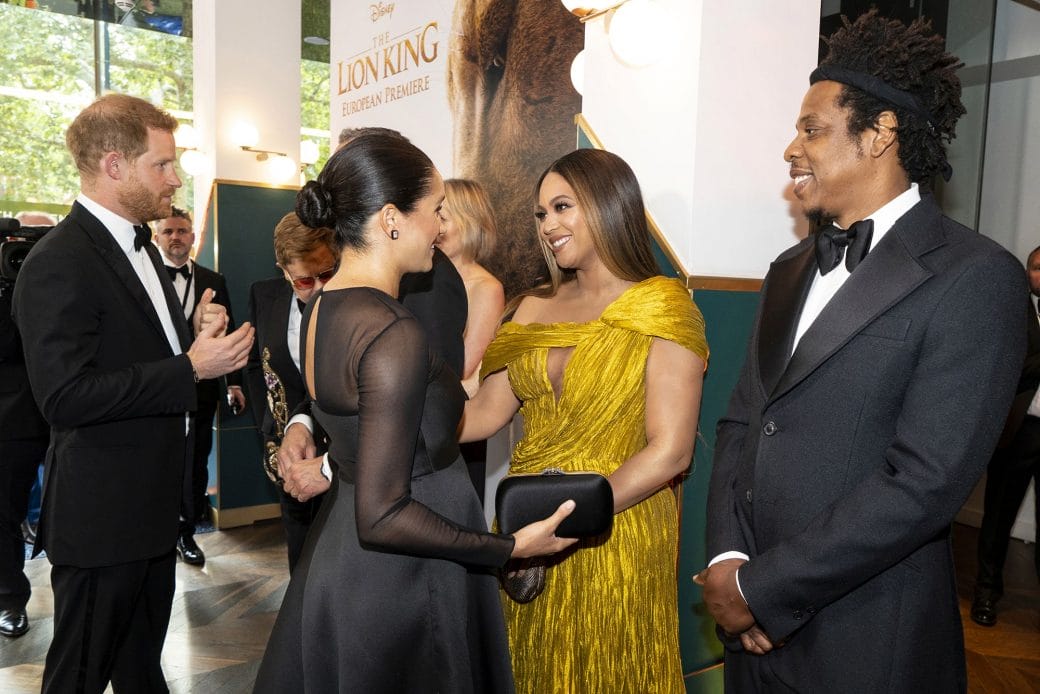 After their marriage, a conflict between Prince Harry and Prince William arose. That led this couple to take a step back as a senior member from the Royal Family permanently.

This film revolves around an African elephant named Shani and her child Jomo. It shows their journey across the Kalahari desert in Botswana. Mark Linfield directed “The Elephant” along with two co-director Vanessa Berlowitz and Alastair Fothergill. The film will premiere on the same day with another documentary “Dolphin Reef”.

Return Of Meghan As Narrator in “The Elephant”

When Prince Harry and Meghan Markle announced their decision about stepping back from the Royal family, it made the whole world stunned. They already made their last appearance as Royal in Commonwealth Day Service. 31st March will be their last day as a member of The Royal Family. 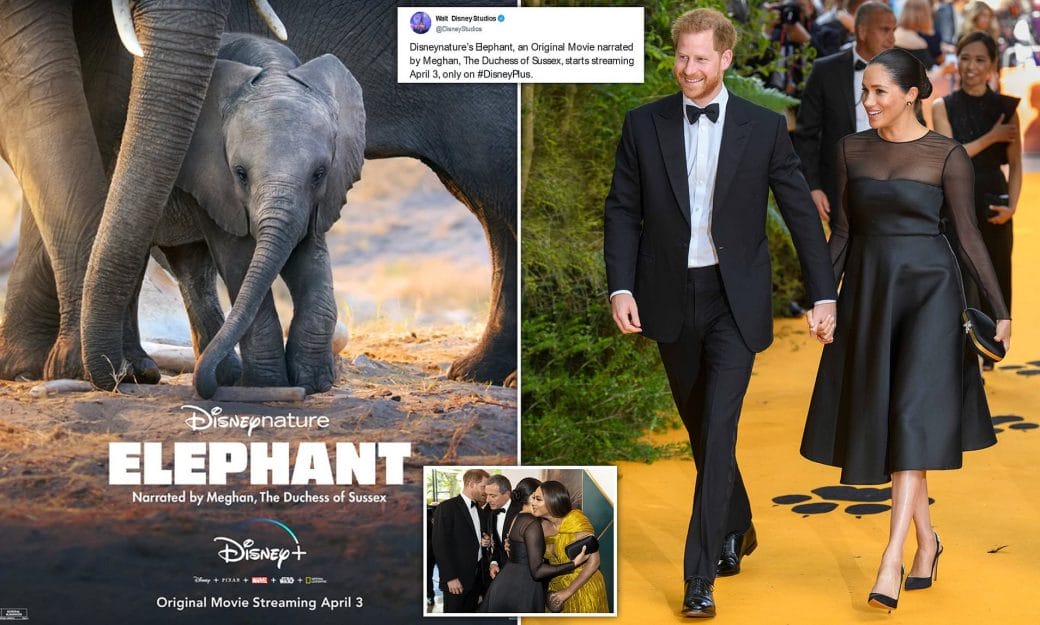 Meghan Markle recently stated that she will narrate a Disney Plus documentary “The Elephant”. This will be her first non-royal work after the big announcement. Disneynature and Disney Conservation Fund was working together on Elephants in Botswana. There was rumored news about Meghan’s collaboration with Disney which is official now.