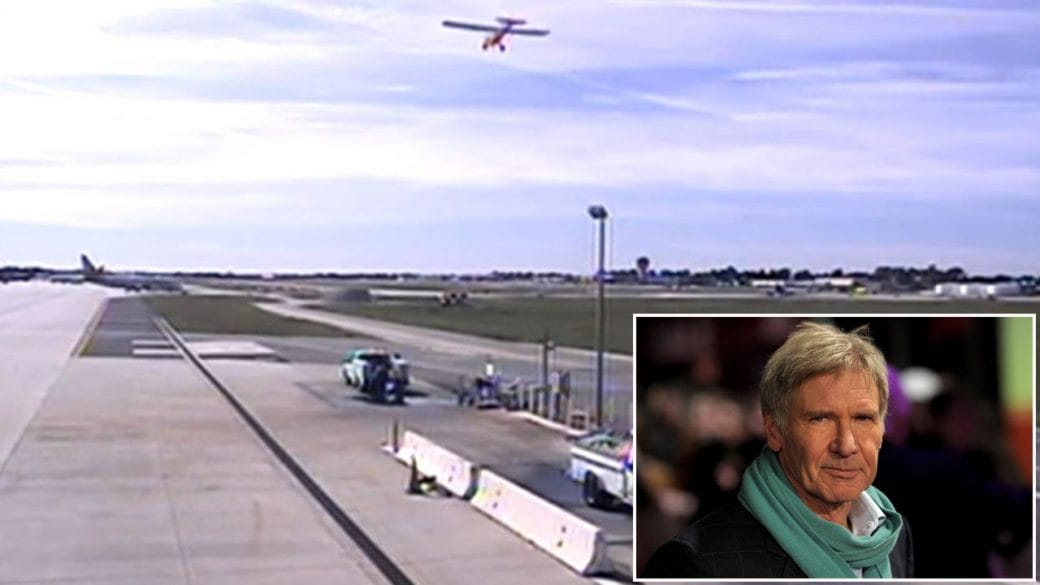 Harrison Ford can’t seem to catch a break when it comes to flying aeroplanes. The actor has been embroiled in a bunch of aviation-related accidents over the years. Three years after his previous run-in, the actor was involved in a similar incident just last week.

CNN reported that the incident took place on April 24 in Los Angeles; as Ford was trying to take off his place at the Hawthorne Airport. His place crossed paths with another aircraft that was just about to land.

The actor’s spokesperson released a statement, “Mr Ford crossed the airport’s only runway in his aircraft after he misheard a radio instruction from ATC. He immediately owned up to his folly, and apologized to ATC for the error,” a representative for the Star Wars actor told CNN in a statement on Wednesday. “The intent of the flight was to maintain currency and proficiency in the aircraft. No one was injured and there was never any danger of a collision.” 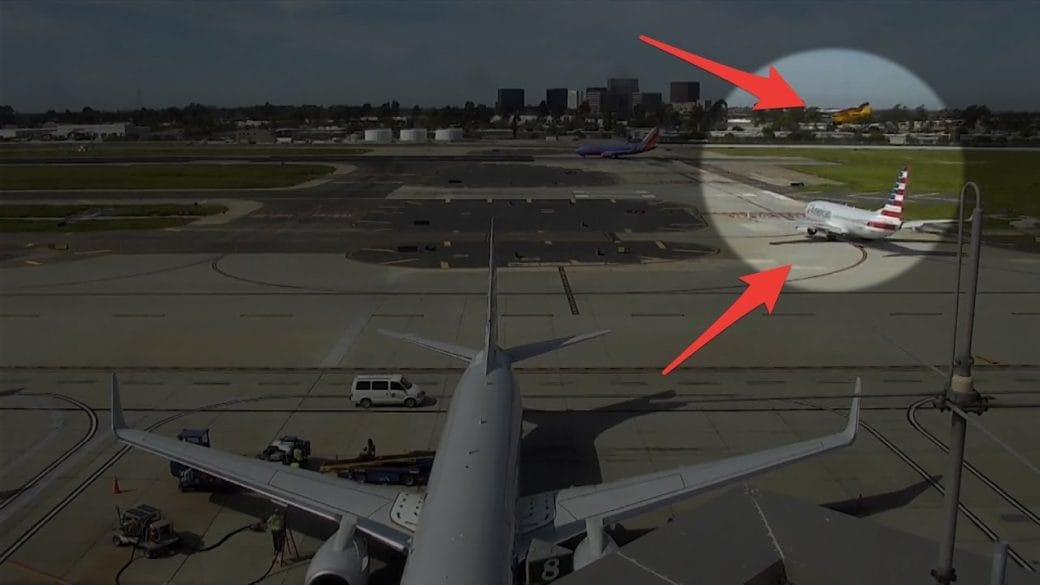 Also Read: EastEnders: The Reason Behind Bobby Beale’s Collapse Might Leave You Astonished

As mentioned previously, Ford has a history of aviation incidents. In 1999, the actor was force to make an emergency landing in a riverbed while in his helicopter. The veteran actor also suffered a massive injury when his plane crash-landed in a golf course, which ended with him being hospitalized. In 2017, he landed on the taxiway in Santa Ana after he overflew a Boeing 737.

The FAA revealed that the distance between the two flights was only 3600 feet. Ford has since then, apologized for the error citing that he misheard the radio tower.

The FAA is currently investigating the occurrence. The federal flight organization said, “The FAA is investigating an incident in which the pilot of an Aviat Husky taxied across the runway at Hawthorne Municipal Airport Friday afternoon while another aircraft was performing a touch-and-go landing.”

I believe it would be for the best if Ford stops flying and endangering lives while he’s at it.

Star Wars: Virtual Convention Planned For May The 4th