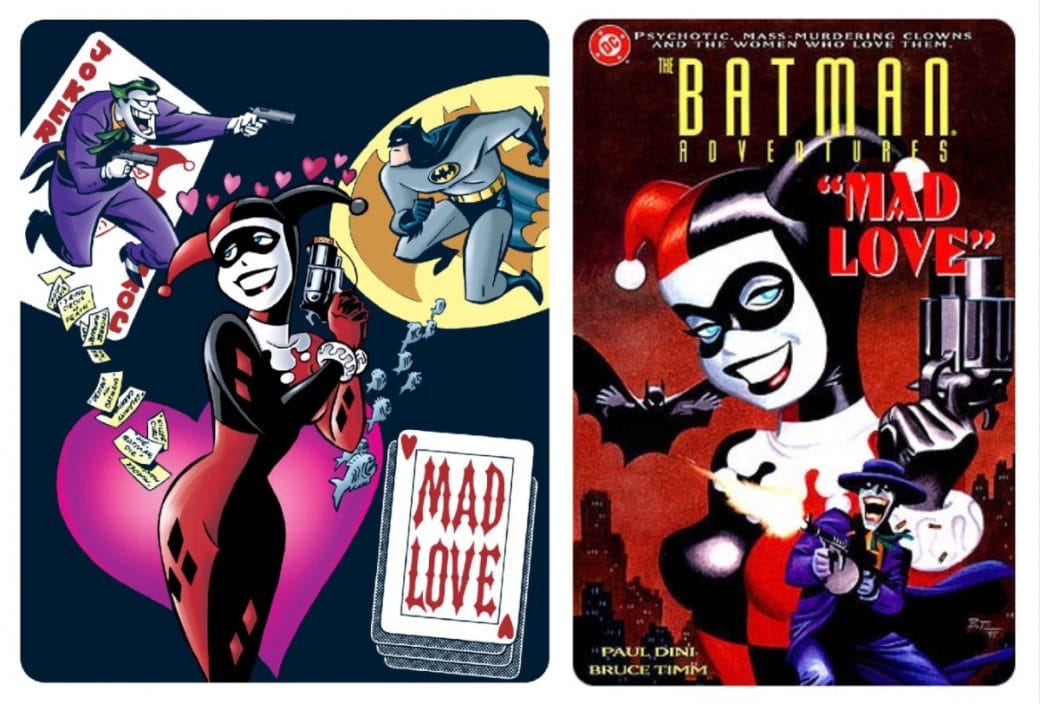 Harley Quinn, the adult cartoon series, currently airing its second season, has been on news lately, for its apparent nudging of all Synder Cut fans.

Patience. I’ll tell you what happens. It’s been quite a day.

So the 5th episode of the second season, titled “Batman’s Back Man” takes a not-so-subtle dig at Synder Cut fans.

This has all the more been a topic of confrontation, for, the show is produced by DC Comics and Warner Bros. *coughs*

I mean, you all know what a hugely controversial movie Justice League had been right after it’s release 3 years ago. 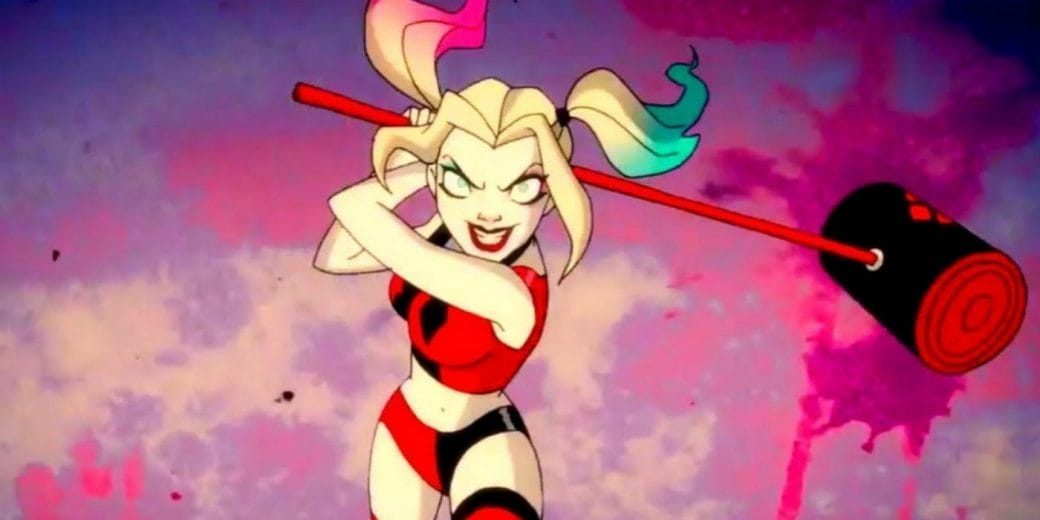 And for those who don’t know what I’m talking about, well, this is primarily because of the reshooting being large-scaled and a perpetual shift in directors.

Since then has been going on, the intense insisting of the release of Synder’s cut, which he completed prior to leaving the crew.

But then, you remember how badly Justice League failed at the Box Office, right? No wonder why Warner Bros. has been anything but willing to take it ahead.

Now, THIS has started sort of a campaign online regarding the release of Synder’s cut.

A few fan theories have come up, one of which points out to this being a deception plot so as to degrade Synder and end his career, without giving him credit and a tool to enhance his dream of benefitting the DC Extended Universe.

What’s interesting is how his supporters have managed to collect over a hundred thousand dollars.

Now you see why Harley Quinn season 2 have been dissing those people?

What’s In The Episode (Harley Quinn)

Subsequently, episode 5 opens with a scene that shows 2 people wearing shirts that read “Release The Synder Cut” and “The Last Jedi Is Not Canon”, simultaneously.

They go-ahead discussing whether or not they should watch Harley Quinn. 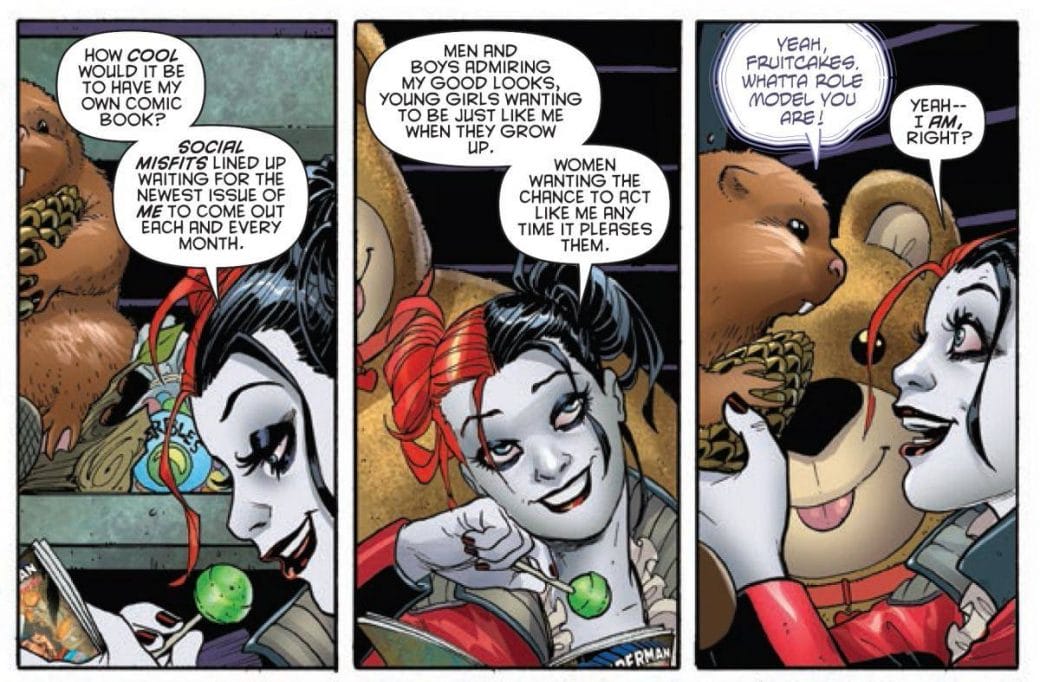 One of them says the show is yet another feminist/female empowerment story where the actual villain is misogyny. Okay, ouch? *grins*

What proceeds is the most thrilling. Having made up his mind not to watch the show, he reads it’s summary on DC Universe and realizes it’s actually about Batman and what he has been up to post Gotham City’s hellish destruction.

Annddd he decides to watch it. *grins*