Hard Sun Season 2: Know all about the Storyline & Release Date

Hard Sun starts as a pre-apocalyptic drama show in a criminal world that’s happening in contemporary London. Two detectives who are dedicated to their work for humanity but do not share the same views are made to work with each other in some circumstances.

If yes, then here is some news for you, Let’s dive into the information.

Storyline: What Hard Sun is all about?

The show has a lot to keep us engaged and entertained throughout season 1, like conspiracies, doomsday (why is it such an amusing word) scenarios. The only season released so far shows us “how two detectives are trying to convince their agency and government” about a possible threat from a mysterious cosmic event that could eventually make human species extinct in the next 5 years.

While they’re already struggling to be compatible with each other (but are poles apart), their government and agency are turning deaf ears towards them as they’re already aware of the threat and trying to slip it under the rug. It increases the duo’s problem even more!

The government not only ignored the duo but also tried to make them silent about it, and all this leads to super interesting chaos throughout Season 1, reminding me of the Tom & Jerry chaos a few times.

While this cocktail is loved and highly appreciated by the viewers of Hard Sun Season 1, critics didn’t share similar views where few called it a “muddled mess” while others gave it 6.5 out of 10. If they’re such experts, I hope they make a series on their own, and we get to see how well they do it. 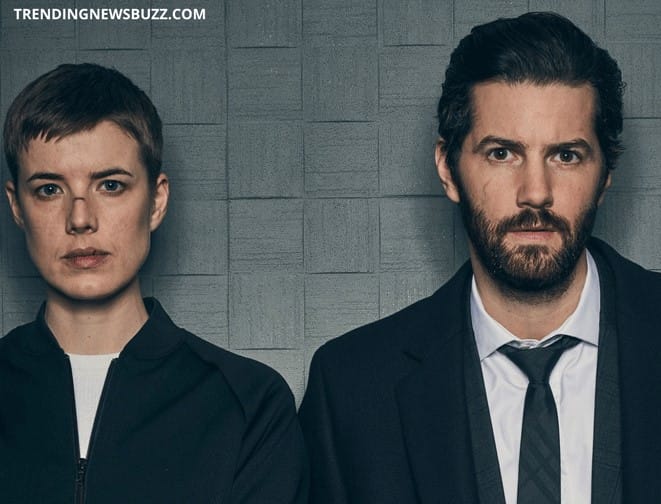 Assuming that nearly all of the readers of this article would have completed Season 1, I would not go into tiny details of the show or introduce SPOILERS for the new ones. But I would recommend you one thing, that is, to notice is Deyn’s performance throughout Season 1 which is remarkably good, however, for the other one, Sturgess could have justified the character better.

Even a great story can struggle to gather an audience if the performance isn’t justified, and this could add up to the series not being continued even though the writer has already prepared a script for the next 4 seasons!

As a viewer, we all found one strange and completely new concept in Hard Sun Season 1, which is, the show is explained at several points instead of leaving viewers to develop their own and unique understanding. Other series like Game of Thrones, Harry Potter have left a lot without answering, giving their users an individual understanding experience. The explanation in Hard Sun becomes a bit funny at times, I am certain you have already recalled several such moments just now!

While it is good that they’re explaining it to a good extent but at times, even a few easy-to-understand plots are explained way too much, making it a slightly weird experience for viewers. The same was highlighted by The Guardian, where they mentioned the explanation is going over the top and not a healthy choice for a thriller show especially.

Release date of Hard Sun Season 2: Will it premiere ever?

It is “Hard” to say whether you and I will ever get to watch Hard Sun Season 2.

Will we ever get to know if doomsday came?

Who won, the government or the detective duo?

Did they finally develop compatibility throughout the journey?

Viewers, including me, are stuck between several such questions, and I saw several Reddit posts asking to release at least the script if not the show.

So is it not coming out?

Well, as the rumours suggest the makers have already denied further shooting and development due to not-so-overwhelming response from viewers and average rating from critics.

But the happy news here is, that the there are rumours around scripter Neil Cross, who has sketched the five-year story arc, so now we have to wait for “Hard Sun Season 2 to get Produced”. 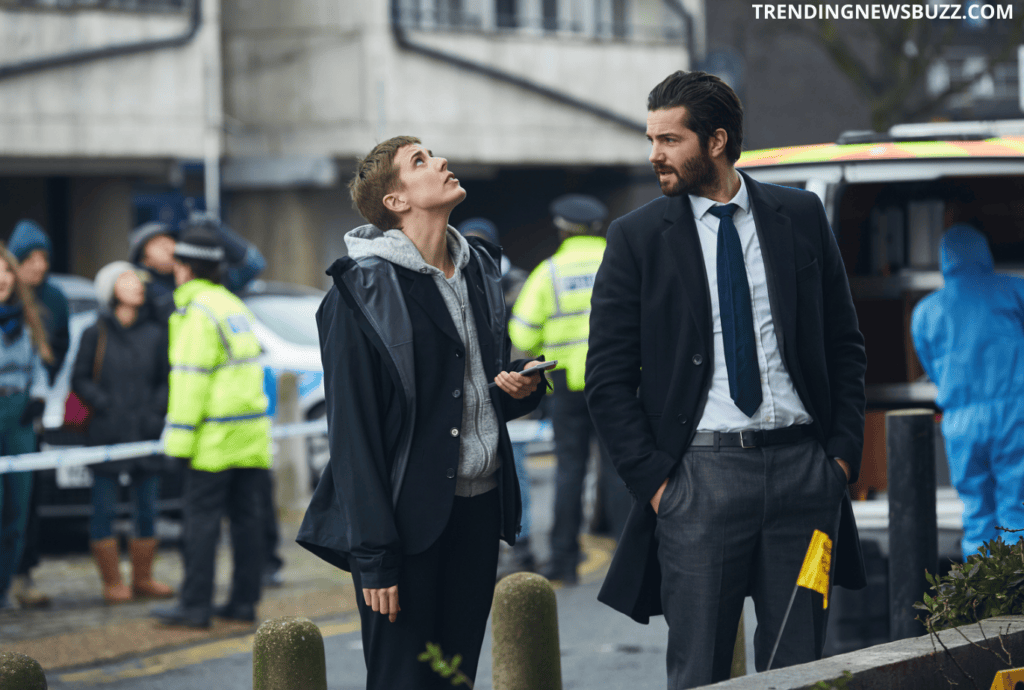 Hard Sun Season 2 release conclusion: Should we move on?

Don’t give up just yet, as humanity is yet to be saved by our duo! We do have some positive information as well, the writer of the show has already completed scripts for 5 seasons and expressed his “strong desire” to continue with Hard Sun till the end.

Also, he wrote “Luther” too, which was a great success and caught the eyes of several other makers too. While the original makers have clearly denied it, we still have hope that other makers will catch up to the writer and continue ahead!

I am sure with some sadness in your heart still you are happy to know about the script of 5 years getting ready by the writer.

The Most Addictive Games on Android