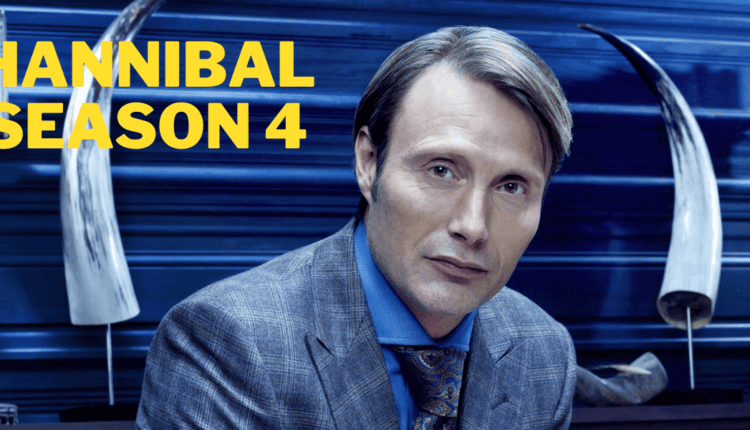 If one can recall all the way back to the final episode of season 3 — and, for the time being, the entire series — they might recall how it all ended on a surprising (and quite literal) cliffhanger to say the least. Hannibal (Mads Mikkelsen) embraces Will (Hugh Dancy) as the two of them tumble off a cliff following their murder of adversary Francis Dolarhyde in the episode’s concluding moments. We can safely presume that things did not turn out well for either of them, but in Fuller’s intellectual drama, survival for at least one, if not both isn’t completely out of the question.

Because the programme has left so much up in the air, it has been both disappointing and invigorating for viewers who had been hoping for a possible fourth season to be announced. While fan campaigns and Fuller’s own efforts were unsuccessful in finding a new home for the show after it was cancelled by NBC in 2015, the hope has been maintained, and it appears that it may now be bearing fruit. 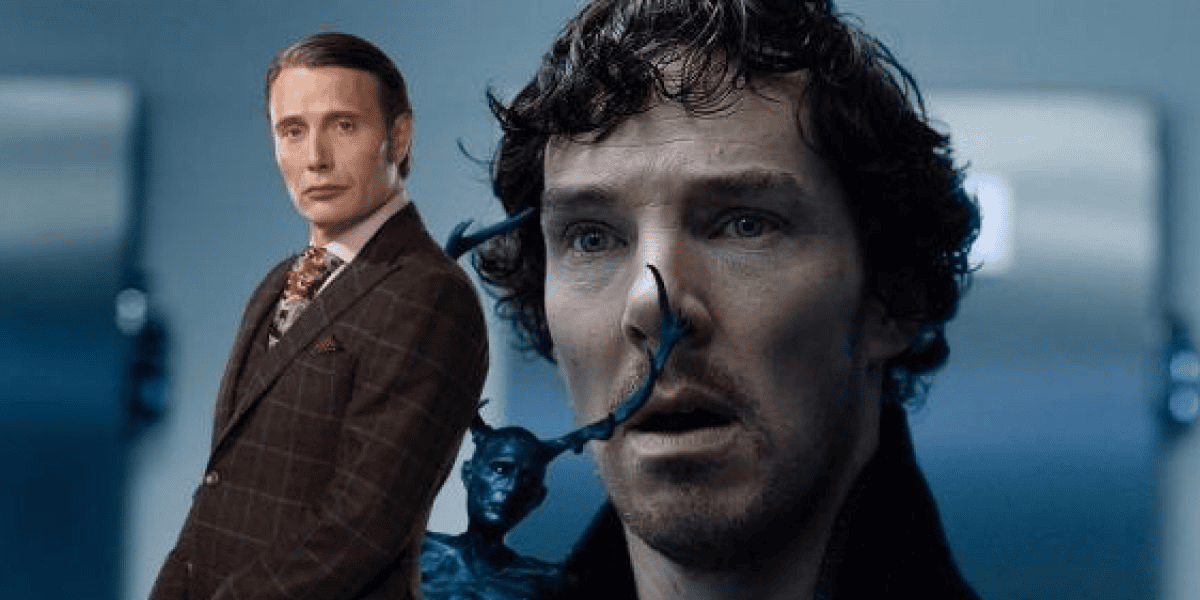 The show’s run on Netflix, like many others that have been salvaged or revived as a result of a completely new (and equally enthusiastic) audience discovering the series on streaming, has contributed to the show becoming even more popular than before.

On the Happy Sad Confused podcast, the Hannibal star discussed the possibility of a fourth season, stating that because the show “has found a new home on Netflix… the talks have been rekindled” about a different order of episodes (via The Playlist). Even better, it appears as though the original ensemble has remained on board as well. In Mikkelsen’s opinion, “I don’t think you’d find a member of the cast who is still living who would say, ‘No, thanks,'” “It was a fantastic amount of fun for everyone.”

The comments come after a surprising cast reunion in 2018 and a less encouraging statement from Fuller in 2020, which indicated that there was minimal interest from streaming services or networks in bringing the programme back.

The Silence of the Lambs Was Once Considered For Hannibal Season 4:

Despite the fact that he has been quite busy since Hannibal concluded, the Fantastic Beasts star is plainly interested in returning – despite the fact that he believes the show ended on a high note. Nonetheless, the circumstances of that open-ended season would almost likely make plans for a fourth season more difficult, wouldn’t they? According to the Hannibal showrunner, this is not the case. 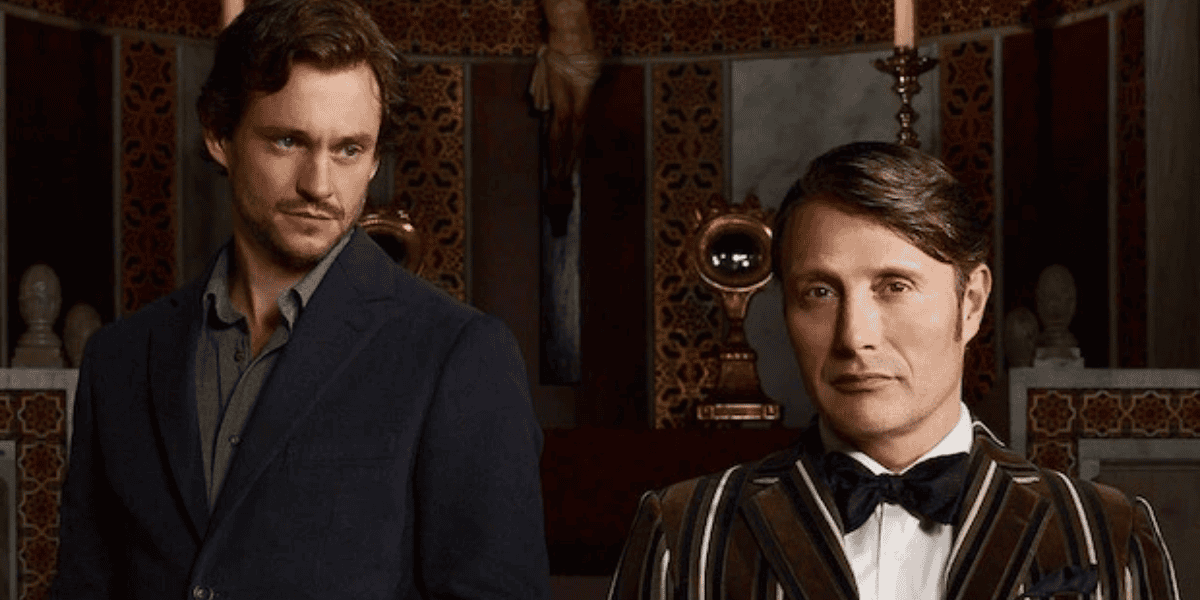 It was in June 2016 that Fuller previewed the direction he wanted a second season to take, signalling that both Dancy and Mikkelsen were on board with the idea and that time was on his side to make it a reality. “August 2017 is the earliest that we will be able to begin talking about it,” Fuller told Collider. That’s when we’d have to figure out what the rights are to the character and the story, and figure out who would be interested and how we’d go about getting it done.

According to what fans later discovered, Fuller was delaying the premiere of his fourth season arc because he wanted to incorporate Clarice Starling and plot points from The Silence of the Lambs into his fourth season arc, which he stated on the Shock Waves podcast would likely look like a miniseries of six to eight episodes.

He would, however, need to gain the rights to Thomas Harris’ novel after they were reverted from the film’s makers, Orion Pictures, in order to accomplish this. Unfortunately, following the announcement that CBS will be producing its own Clarice-centered spin-off, Fuller stated on Twitter that he had been unable to get the rights from the MGM-owned studio in time. This means that the Clarice storyline will not take place.

However, this does not rule out the possibility of a Hannibal season 4 premiere. “Martha [and] I attempted numerous times to collaborate with MGM in order to incorporate Clarice into our Hannibal plot. At the end of the day, they informed us that they had their own plans for Clarice and that they did not require Hannibal to tell her tale “Fuller took to Twitter. It is unlikely that this will have an influence on a prospective #HANNIBAL [season 4] because we never possessed Clarice rights.”

Bryan Fuller Thinks Hannibal Season 4 Will Be Like Inception and Angel Heart: 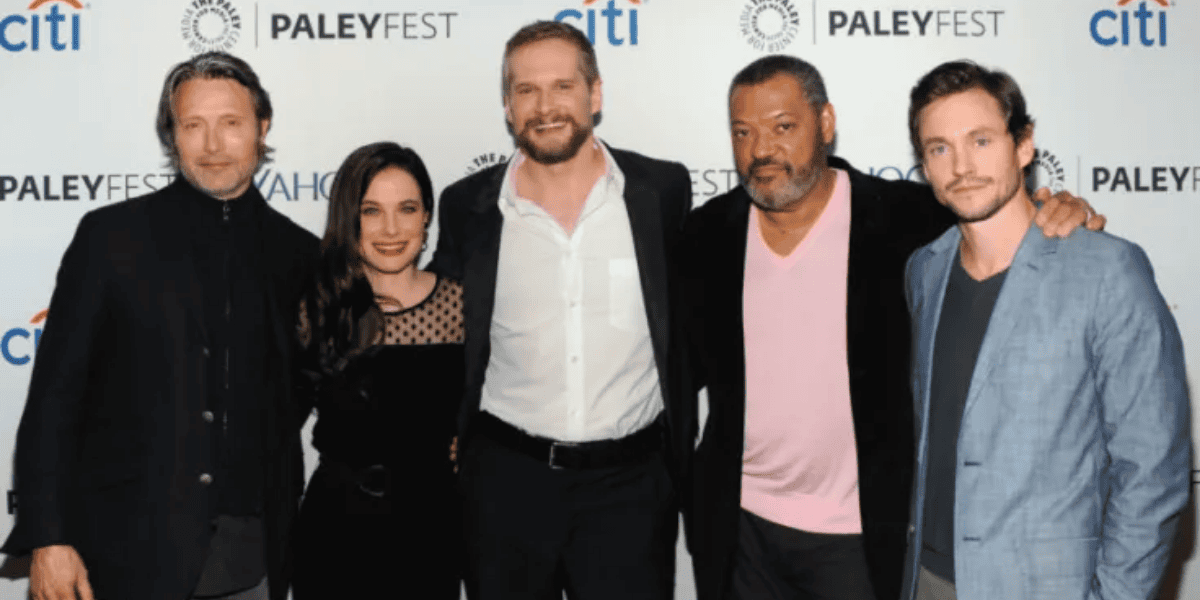 The possibility of a Hannibal season 4 has been eliminated due to the cancellation of Silence of the Lambs. In a 2015 interview with Vulture, Fuller encouraged fans to join him on a trip to a location where the renowned cinematic serial killer had never previously been. Despite the fact that his concept for Will and Hannibal’s next chapter is “terrifying creatively,” the Hannibal showrunner described it as “inspiring.”

As he explained to The Hollywood Reporter, “season four would be a study and reworking of the Will Graham–Hannibal Lecter relationship in a manner that is unlike anything else we’ve done on the show.”

“It is, in many respects, a complete reworking of the show, which is both fascinating and challenging.”

According to IndieWire, Fuller went on to reveal something even more intriguing during the 2017 Split Screens Festival. It was in an attempt to build a picture of where the programme would go in terms of storyline that he coined the phrase “Inception meets Angel Heart.” Inception, without a doubt, alludes to a cosmos in which the mind and reality can be bent. Angel Heart, a 1987 neo-noir horror film starring Robert De Niro, tells the story of a detective who travels to New Orleans in order to apprehend a serial killer. The twist is that the cop and the killer are the same person, which means that season 4 of Hannibal will most likely focus on Will as the “clever psychopath” that he was originally labelled as in the series.

This would imply taking something that happened in one of the books and turning it on its head… rather than cramming it down Will’s throat and having him… spew it up?” Fuller spoke with Vulture about his work.

Putting up a compelling tale and cast is only half of the battle, and Hannibal has both. So, what can Netflix subscribers do to assist in persuading the streaming service to join the party? According to Fuller, the push for more should continue. “JUST KEEP RINGING THE DINNER BELL!” the creator of the Hannibal television series exhorted viewers on Twitter.