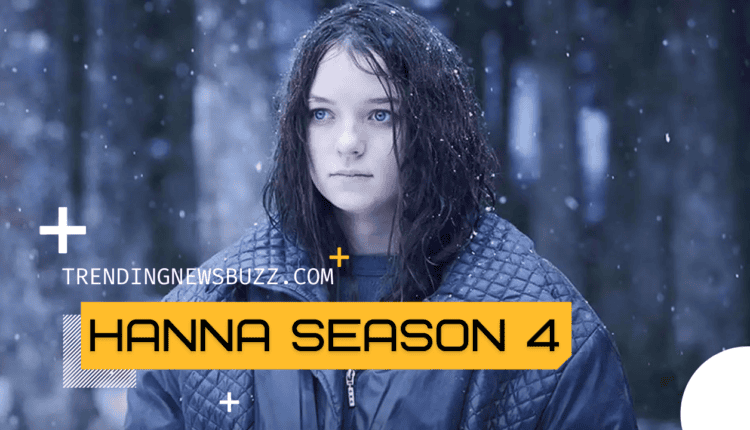 When Hanna originally premiered on our screens in 2019, it quickly established itself as one of the streaming service’s most popular programmes to date.

Fans are left wondering, though, whether Hanna will be returning to Prime Video for season 4 given the tragic finale of episode 6. 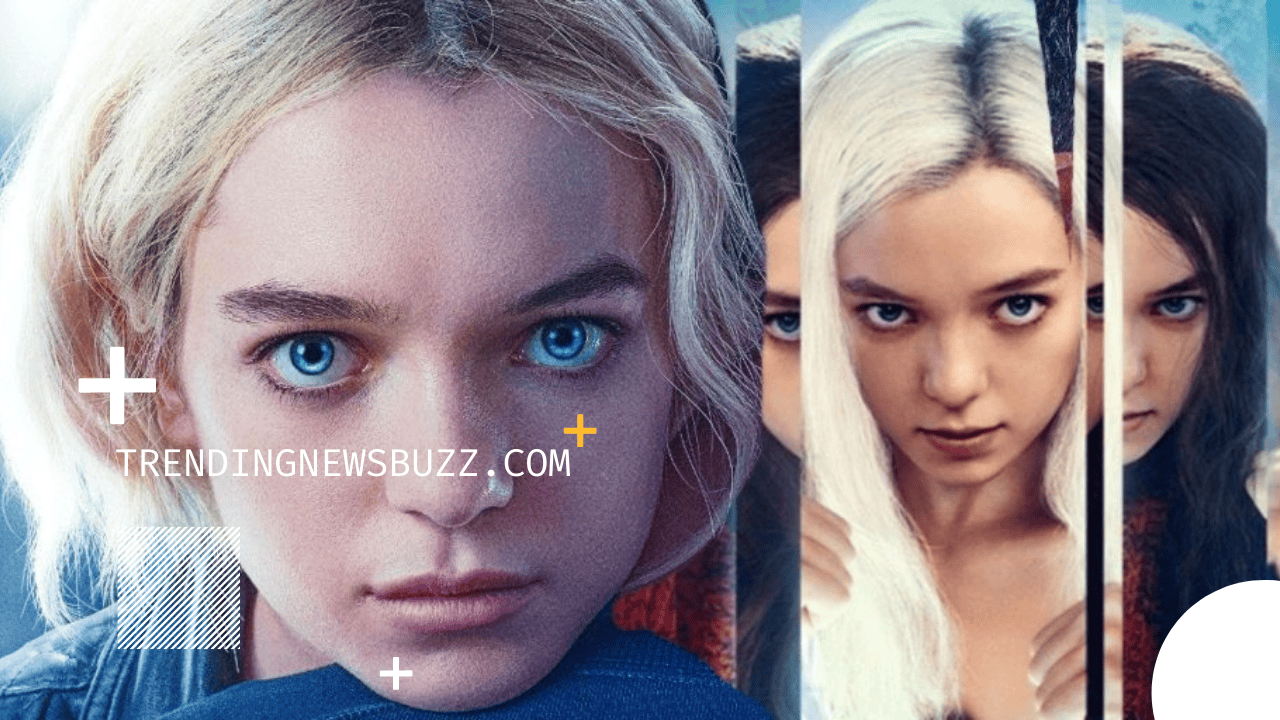 The third season of Hanna premiered on Amazon Prime Video on November 24, 2021.

Continuing the narrative of Hanna, a young lady who was groomed to kill by the deadly Utrax organisation, this six-episode chapter follows the storey of Hanna.

Hanna, played by Esmé Creed-Miles, has been working from within Utrax to bring it down, but there is danger lurking around every turn while she does so.

When Hanna joins forces with former CIA agent Marissa Wiegler and other ex-Utrax operatives, she is forced to fight new adversaries as she learns more about the actual strength of the organisation that has been training her to kill since she was a child.

The answer is negative, Hanna will not return for season 4.

This is due to the fact that the third season of the programme has been announced as its final season.

Creator David Farr revealed the series’ demise in a tweet released alongside the season 3 teaser in October, referring to the season as “the final act” of the series.

Season 3 has since been confirmed as the final chapter by Prime Video’s marketing material as well.

Read More:Kimetsu No Yaiba Season 2: Is Official Release Date Out or Not?

How the Hanna Season 3 Ends? 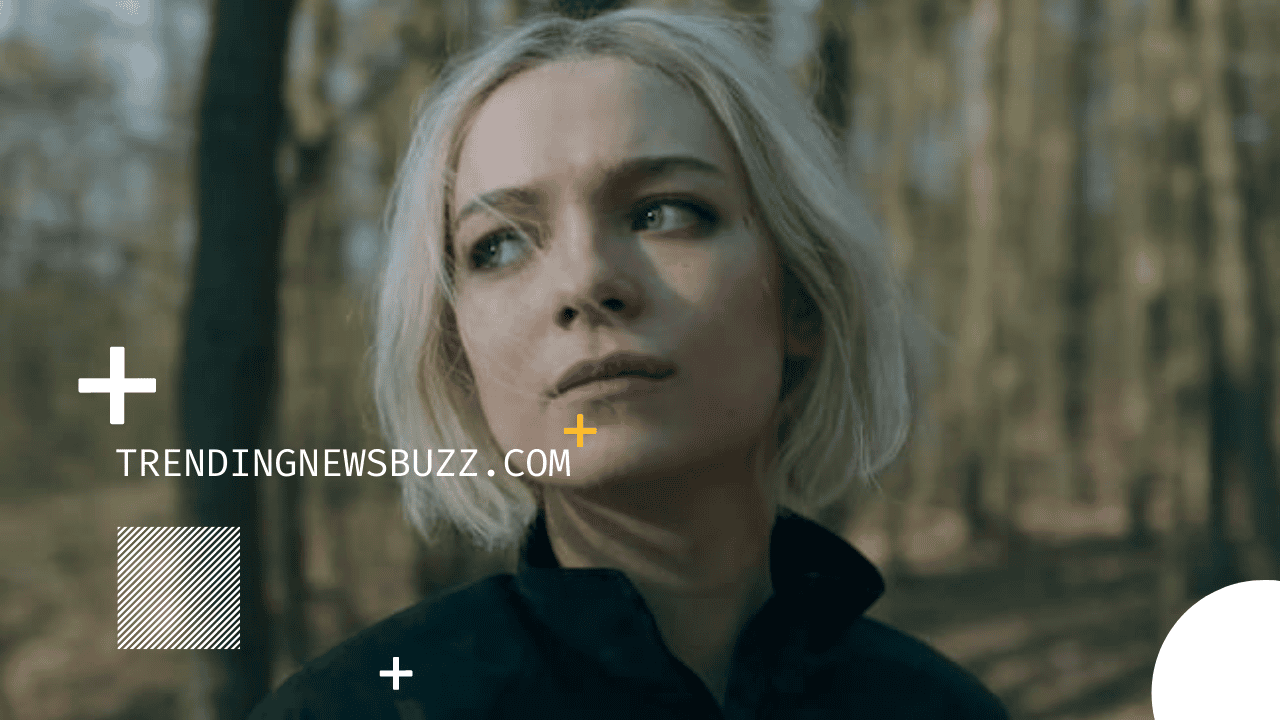 In the penultimate episode of Season 3, the titular assassin ultimately brings down the diabolical Utrax organisation, after which she and her companions reveal the horrible operation to the rest of the world.

Hanna resolves to leave her previous life and her newfound buddy Abbas Naziri behind in order to have a fresh start in order to escape the life of misery she has been forced to.

While this choice undoubtedly draws the Utrax chapter of Hanna’s life to a close, it also heralds the beginning of a new chapter in her life.

As a result, while Hanna may be coming to an end after three seasons, there is a minor chance that the character may return at some point in the future because she was not killed off throughout the course of the series.

For the time being, however, that does not appear to be the plan at this moment.

Season 3 of Hanna is currently available to watch on Amazon Prime Video, after its release on November 24th, 2021.

Read More: The Vow Season 2: Things You Need to Know!

Finally it is clear that Amazon Series is not coming back for the fourth instalment and the complete show earned 7.6 ratings out of 10 on IMDB while it got 80% on Rotten Tomatoes.

For more shows stay tuned with us on Trendingnewsbuzz.com.

Kimetsu No Yaiba Season 2: Is Official Release Date Out or Not?

The Hustler Season 3: Coming or Not?