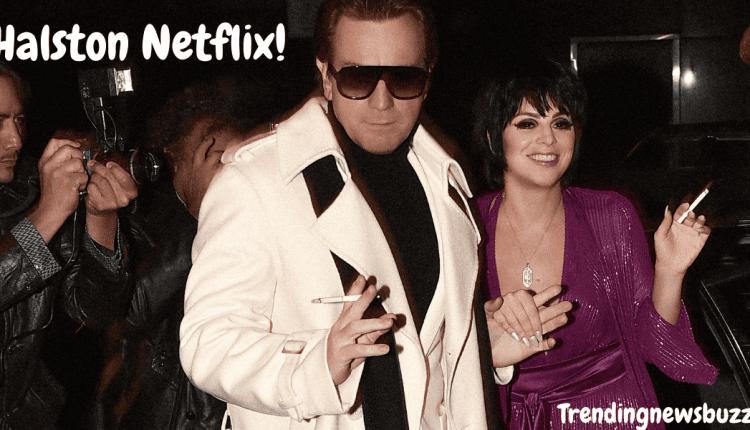 Halston is the mini biography on the life of Halston a fashion designer whose life turns out of control after gaining so much popularity and the main lead role played by Ewan McGregor in this miniseries which has 5 episodes which came this year on May 14, 2021.

The series is based on the book by Steven Gaines and tells the life of Simply Halston whose business is on the high and then he also competes with its competitors and then his life and business goes down or out of his control and he dies after some time as he takes drugs and his condition becomes worse.

The drama or this Netflix miniseries is well received by critics and the fans and it is the untold story of a legendary man or the fashion designer of America who died in 1990.

His name and brand is enough to tell about its fashion and in a short period of time he became the king in the world of fashion designers and getting fame and status and his is different at the time of 1970s and 80s. 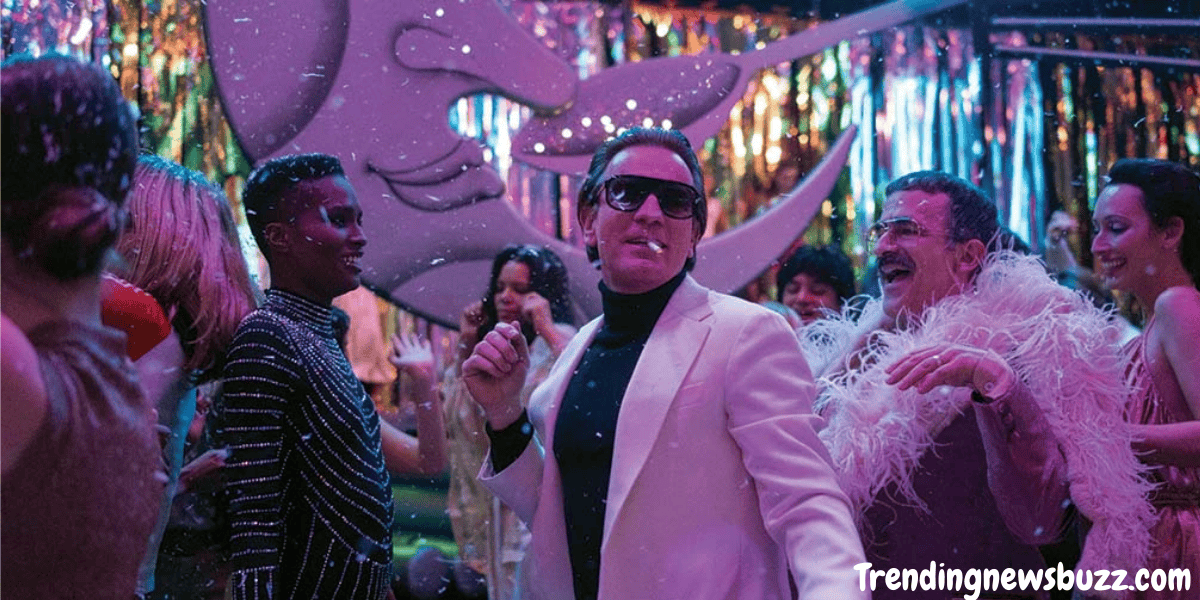 He became famous worldwide when his fashionable pillbox hat was worn by Jackie Kennedy during her husband’s inauguration and after that his hats went on selling at an increasing rate so that Goodman found it difficult to make the stocks of hats designed by Halston.

Before becoming famous his childhood and his life is painful as he faced many obstacles in his life and in the story his health is also discussed.

Daniel Minahan is the director of Halston miniseries while the show is written by Ian Brenan, Steven Gaines, Ted Malawer, Ryan Murphy and Tim Pinckney.

Editors of the Halston show are Shelby and Shelly Westerman while Tim Ives is the cinematographer and the sets of the show are designed by Mark Ricker.

It us said by Ewan McGregor in an interview that before playing his role he didn’t know about the person whom role he is going to play in the series and this Netflix series is based on the true events of a life of a person who became famous and than lost his company in 1980 and then after 10 years he also died as he used to take drugs and AIDS- related disease.

These are the titles of 5 episodes of this miniseries- 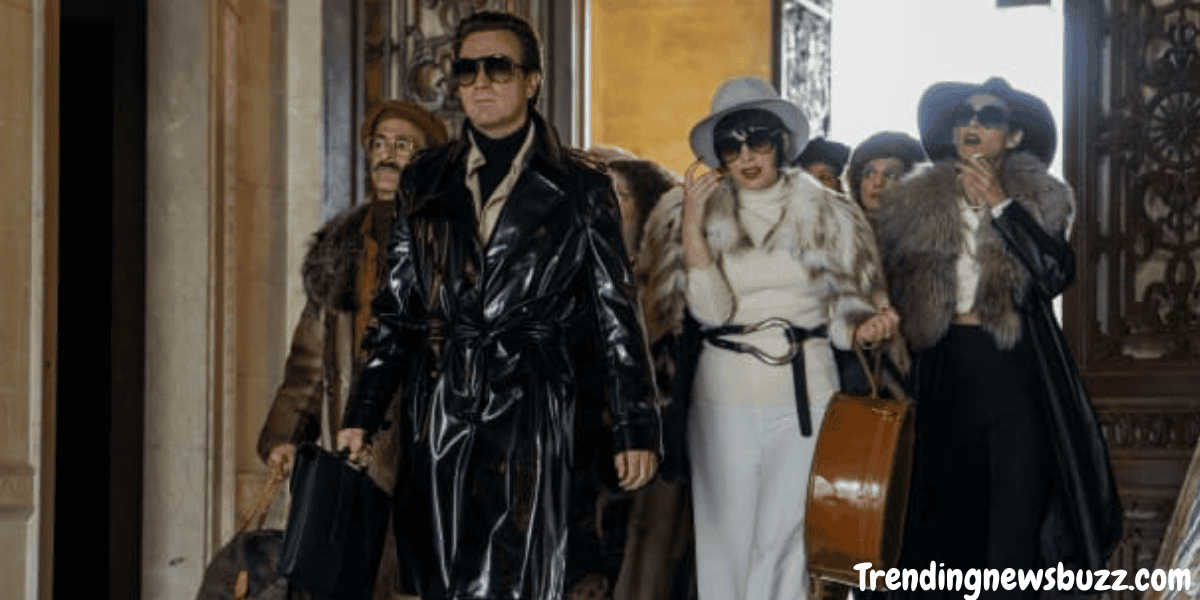 Who are the Cast Members of Halston Miniseries?

Some main and supporting cast and characters of this miniseries are- 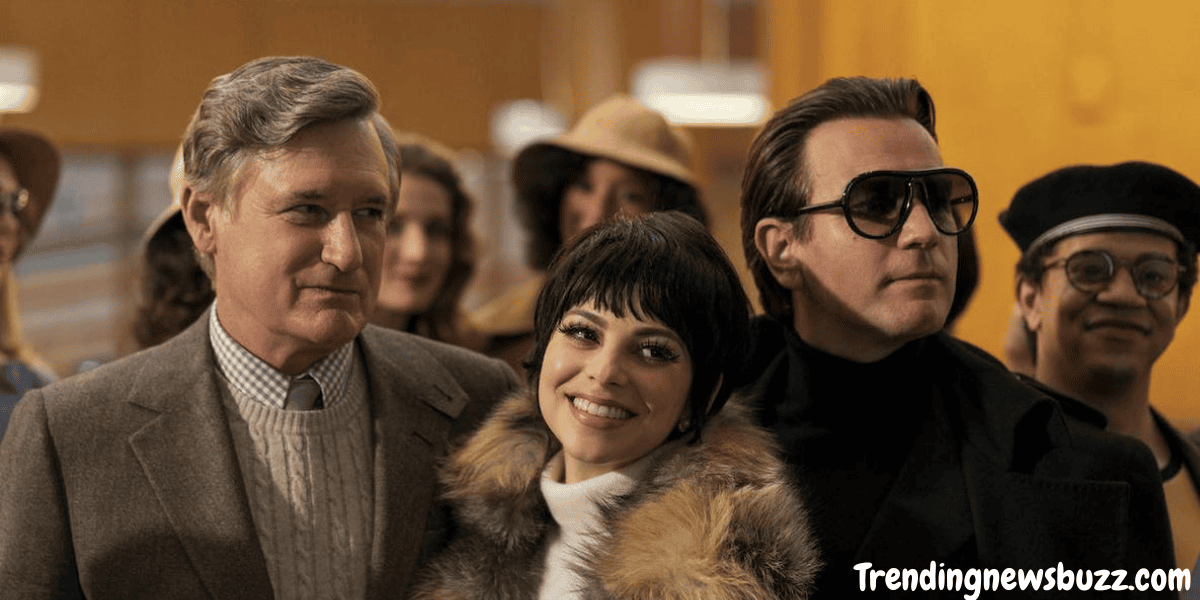 Where to Watch Halston Miniseries?

You can currently stream this miniseries on Netflix.

Halston is worth watching miniseries about the true events of a fashion designer who got fame, name and many more but unfortunately he lost his control on his business and lost everything and after that he died in 1990 due to disease.

The series received 7.5 ratings out of 10 on IMDb while it earned 65% on Rotten Tomatoes.

For the latest articles bookmark trendingnewsbuzz.com to read biographical series, comedy, thriller and action web series or movies only on our website which is given above.