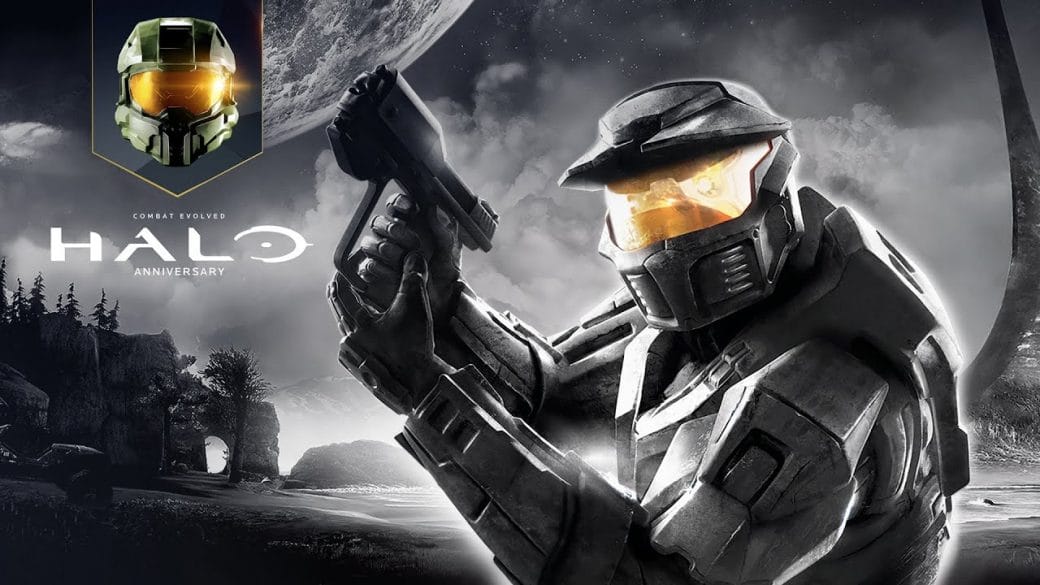 The wait is finally over! The Master Chief collection is now the proud owner of it’s new member, the Halo Combat Evolved Anniversary. It’s the remastered version of the original Halo gaming series. One can stream this version through Steam, the Microsoft store and the Xbox Game Pass PC Beta. 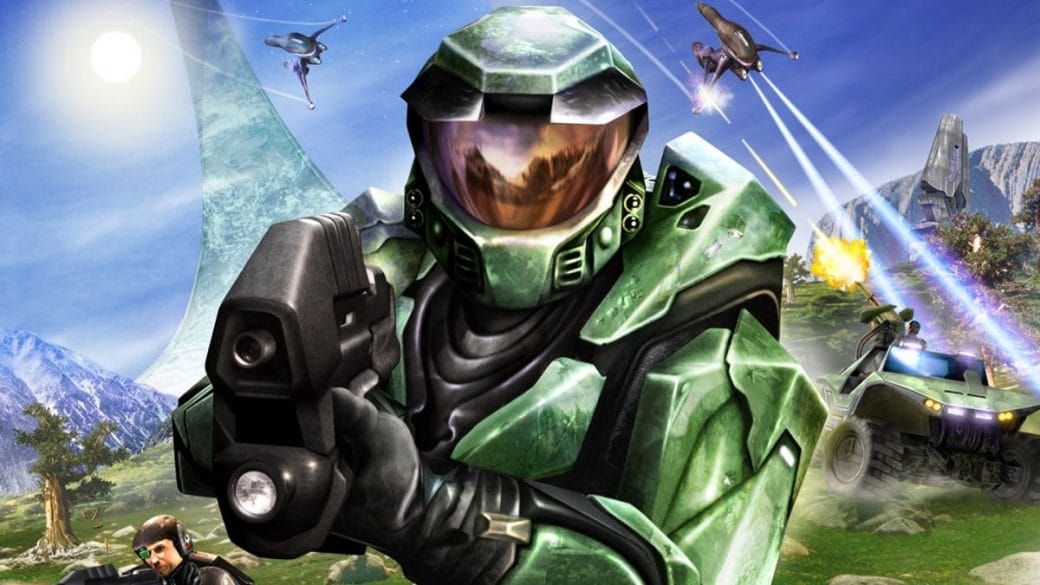 So the new Halo version comes with a list of perks like text chat, customizable key layout, and a 3D model view for customizing your Spartan. Ok if you want to have that nostalgic feeling you can shuffle between classic and Anniversary audio in multiplayer matches according to your need.

What Else Do We Have? (Halo)

Ok now let’s talk about the price, the whole collection within $40 with individual games costing around $10 each. If you want to be an expert in a first shooter game level then I guess this is the game for you. Pioneering game play elements and top notch game statistics is a kind of benchmark for a first time shooter to test his level in it.

The launch came as a complete surprise to many of us because Developer 343 didn’t give us prior announcement of it. This is the second game in the MCC to hit PC following Halo: Reach Back In December. 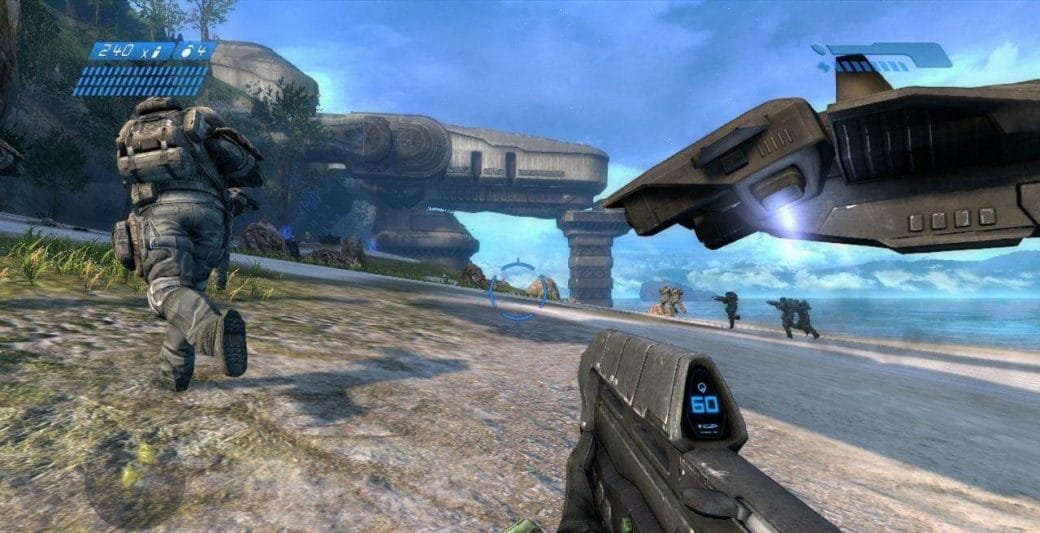 The good thing about this particular version is that, it’s developers didn’t take too much time with series of Beta tests and analysis to give this version to us. It was a speedy turnaround and the game took a couple of tests between the months of January and February and voila! Halo CE is ready!!

Senior producer in his blog wrote that for modding they are very much dipping their toes in water. He further clarified that he has some long term goals to empower the modding community and that he’s not that ready to speak about his goals now or to make it public.

The development team is crafting a new EULA, with inspiration from Minecraft’s, that will allow modders to safely tinker with the game without stirring up any legal drama between 343 and the community. 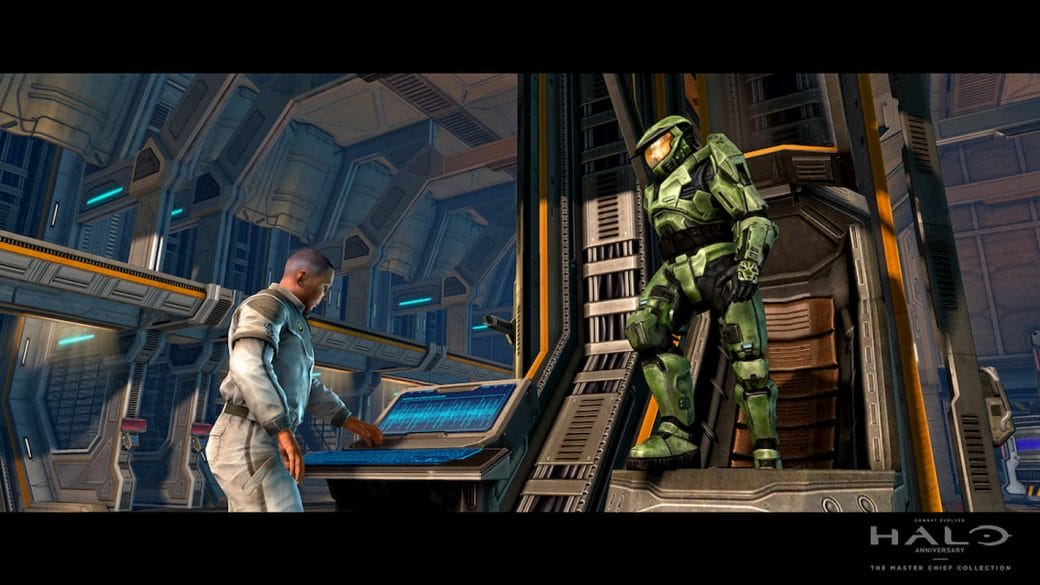 He further commented that for the sake of healthy growth in the modding community the current ways are needed to be changed.