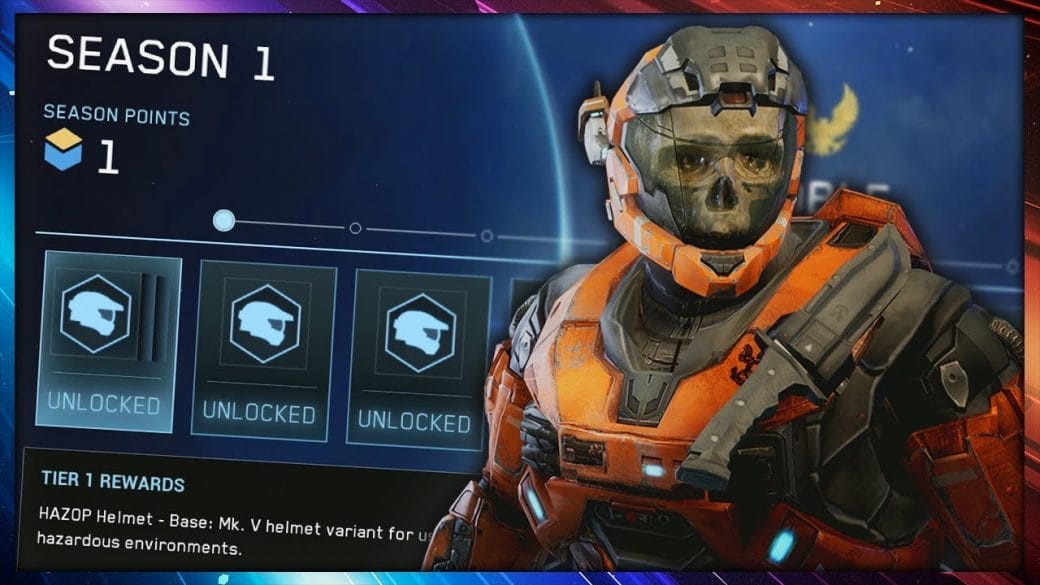 Halo Season 1: Check Out The Cast, Storyline, Trailer, Release Date And Every Latest Update You Need To Know!

It’s easy to forget that Halo Season 1 is actually a real thing that’s on its way. It’s not something that fans of the popular video game series are simply clamoring for. We haven’t heard much about it beyond its original announcement, though.

That’s why a quick refresher on the show could be a bit helpful. This isn’t some random off-brand spin-off. This is a legit adaptation of the Halo story. Showtime is the producing the series. Production on it already began a while back, in December 2019.

They started filming in Budapest, with the aim of releasing the show sometime in the first quarter of 2021. We already know about the cast and crew that’s making the show, too.

Pablo Schreiber, of Orange Is The New Black fame, is going to don the iconic armour of Master Chief in Halo Season 1. It’s going to be interesting to see how they handle Master Chief’s character. He isn’t a silent protagonist and does have a distinct personality, but so much of the fun of playing the Halo titles is in being Master Chief, not seeing someone else be him.

Still, Pablo Schreiber is a big dude. And you need someone of his frame to play Master Chief, so at least on the surface, this is excellent casting. We also know of everyone who’s going to make up his supporting cast.

Natasha McElhone has two roles to fill in this one. Firstly, she plays Dr. Catherine Halsey, the creator of the SPARTAN-II program. McElhone will also play Master Chief’s trusted AI assistant, Cortana. Fans of the games already know why that is, but I’ll keep it vague for those who don’t know anything about it.

Danny Sapani, Olive Gray, Charlie Murphy, Bokeem Woodbine, Shabana Azmi and many others make up the rest of the cast for Halo Season 1.

Showtime has a brief description of what this show is going to be like on their website. It reads as follows:

“In its adaptation for SHOWTIME, HALO will take place in the universe that first came to be in 2001, dramatizing an epic 26th-century conflict between humanity and an alien threat known as the Covenant. HALO will weave deeply drawn personal stories with action, adventure and a richly imagined vision of the future.”

Kyle Killen is going to be the showrunner. Halo Season 1 is going to have 10 episodes in total.

Cyberpunk 2077: Gameplay Footage Has Been Upscaled To 8K