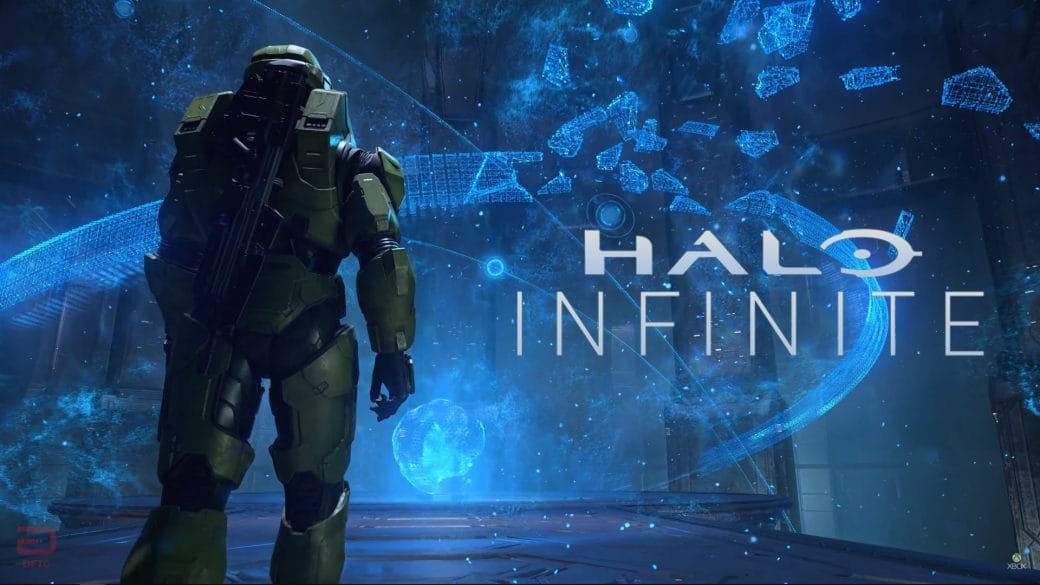 There is amazing news for all the gamers out three. Halo Infinite is on the verge of its release. Everyone is waiting for this game for long now. So there is so much on the line to think about. Many people are looking forward to how it will turn out now.

The game has the baggage to solve the years-long cliffhanger. So there are a lot of expectations riding on the release. Now the game is going to go with the same story that it had followed till now.

So it is certain to answer all the questions that have been in your mind since the Halo 5. This is confirmed by 343 Industries. However, what they haven’t told us about other details about the game. But there is a person who thinks he knows about the game.

So stick around to find out if it is good enough.

What Can We See?

Now there’s a leaker that thinks that he knows what the game is going to be about. But then we don’t know anything about it. So there’s no way to find out whether he’s right or not. According to him, the game will be based on about 25 missions.

And it will be a 20-hour campaign. Also, it will feature an additional 35 missions that can increase the playtime to up to 15 hours. So that can be a great situation for the players.

Also, the players will get a chance to play as Master Chief for each of the main missions. All the previous characters will also return. They include Arbiter, Palmer, Atriox, and Locke.

They all add up to form something that we now know. So chances are that this might exactly be what you’ll be getting. However, you’ll have to wait to find out if this is what the game has. We just hope that the game stands up to all the expectations from it.

Travis Scott Concert On Fortnite Made Great Impression On Fans Who Attended The Virtual Show(Opens in a new browser tab)
Red Dead Redemption Remastered: When We Expect It On PlayStation Console? What To Expect?

More About It (Halo Infinite)

The game will be releasing on Xbox. The expected plot will be in continuation with Halo 5. Master Chief will recover Cortana and will try to stop the galactic civil war. This will involve a lot of plan-making.

Also, Reach will probably the final location of the game. So this might be where the game is based on largely.   There will be a lot of time travel elements in the game.