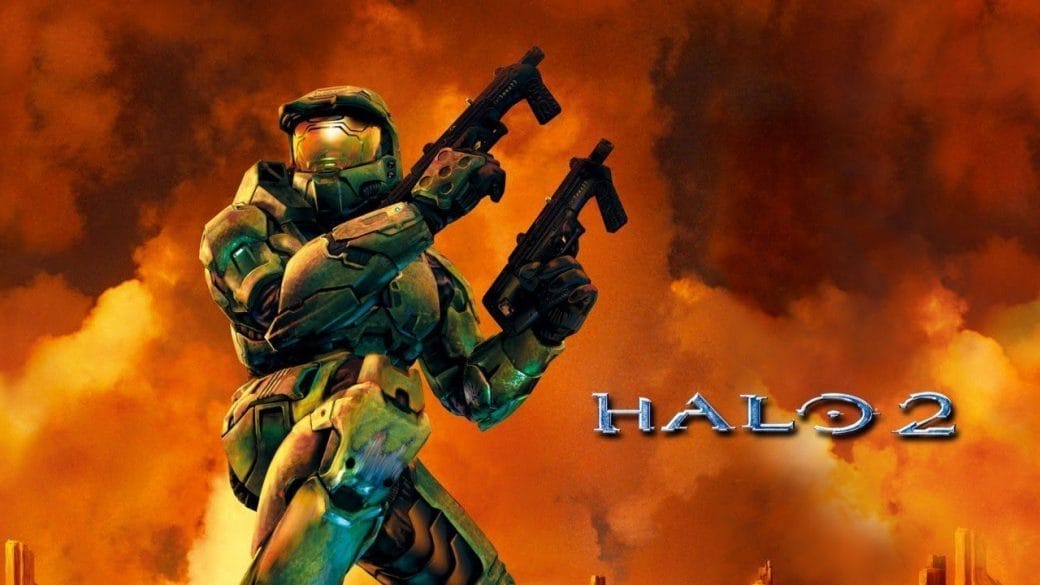 It was already announced that Microsoft and 343 industries are bringing one more game from the Halo video game franchise into PC. After all, this is exciting news for Halo fans who love PC gaming. Or for the gamers who use PC as their primary gaming device. Two of the games already released on PC. Those were Halo: Reach and Combat Evolved Anniversary.

How To Become A Halo Insider

Like Microsoft’s Windows insider and Xbox insider program, you have to sign up to become a Halo insider. If you have a Microsoft account, then you can use that account info to sign in through the Waypoint. Besides, if you are a newcomer, there will be a questionnaire that you need to fill up.

The questionnaire will ask about the Halo games you have played in the past. What kind of games you prefer. Besides, it also includes questions about the modes you are interested in testing. You will be asked for your answer about participation in Halo flighting programs. Flighting is used for testing by 343. If your answer is yes, it will make you upload a DxDiag file including your system specifications. Then it will show another questionnaire in which you have to answer about the types of inputs and output devices you use for playing in PC.