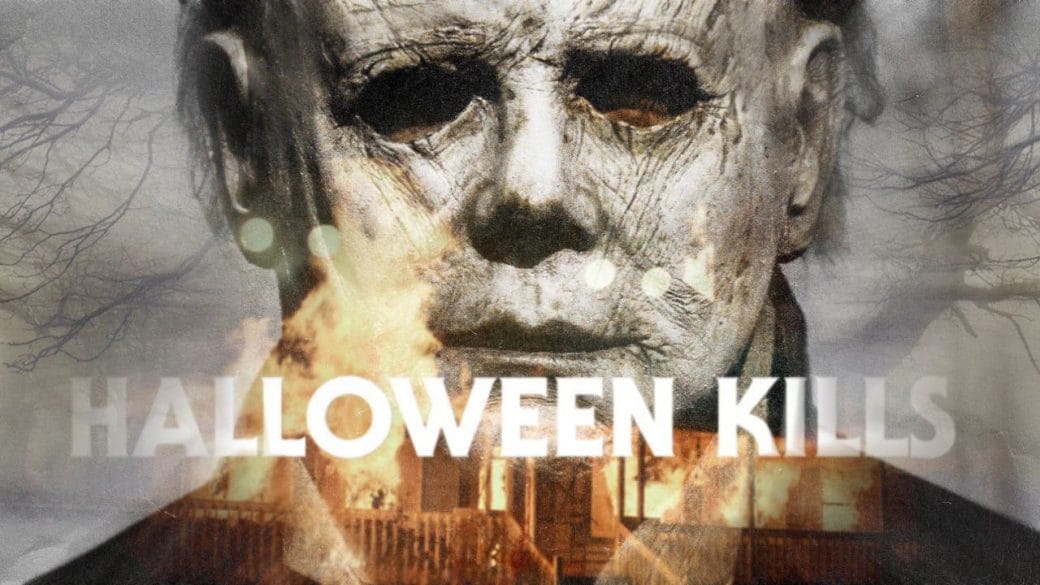 Michael Myers had amused the audience in 2018, and he is going to be back, bigger and better. The 2018 Halloween Kills film gained a massive success at the box office.

The film was able to compensate for the loses occurred earlier for the Halloween franchise. We have collected all the latest updates about the sequel just for you!

A Word From The Writer

Scott Teems is a talented writer who has written some of the most stirring and incredible films. He says that fans who liked the first film will love the second one for sure.

He further added, “It’s like the first one on steroids, I guess. It really is the bigger, worse, meaner version of the first one.“ 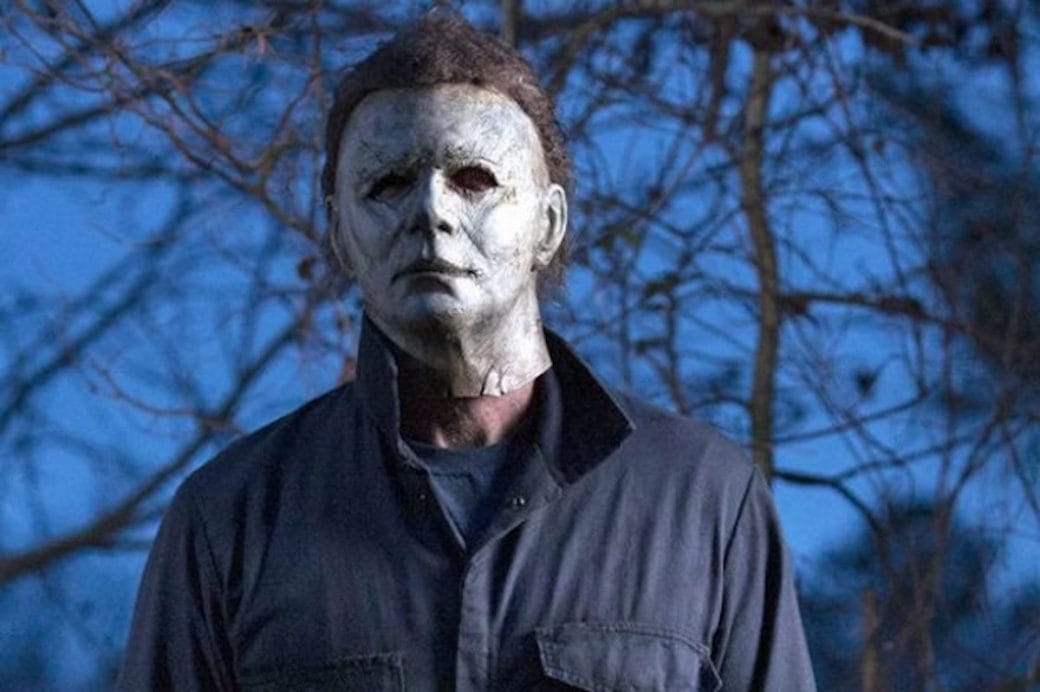 You may also like our article: Peaky Blinders Season 6: Netflix Release Date, What To Expect, Confirmed Cast And More

The Cast For The Sequel (Halloween Kills)

We will see the characters Lindsey Wallace, Tommy Doyle, and Sheriff Leigh Brackett return for the sequel of the film.

Kyle Richards and Charles Cypher will portray their original roles. But there is a change for Tommy’s character. Anthony Michael Hall will now be portraying the role of Tommy.

Also Read: Black Panther 2: Could It Be A Game Changer For MCU? Release Date And All Rumors About The Plot

Plot For The Upcoming Movie

Halloween Kills has raised a lot of hopes, and we are sure that the film is going to do remarkably well. A lot of details about the plot aren’t released yet.

The makers of the film want to surprise their audience with new plot twists, surprises and drama and hence have kept the story wrapped up safely.

Fans can judge the storyline of the film once the trailer is released. We are expecting the trailer to drop very soon and we will keep you informed with all the updates. 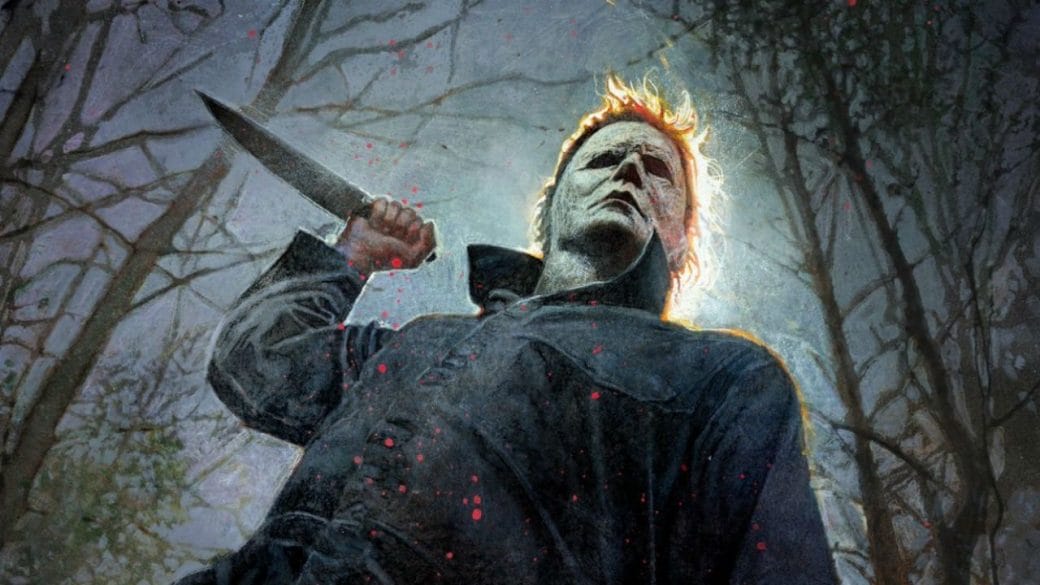 Further Reading: Spider-Man Into The Spider-Verse 2: The Animated Spider Getting A Sequel? Release Date, Plot, Cast Is Here!!

We hope our readers are safe at home and our keeping well. Happy Reading!