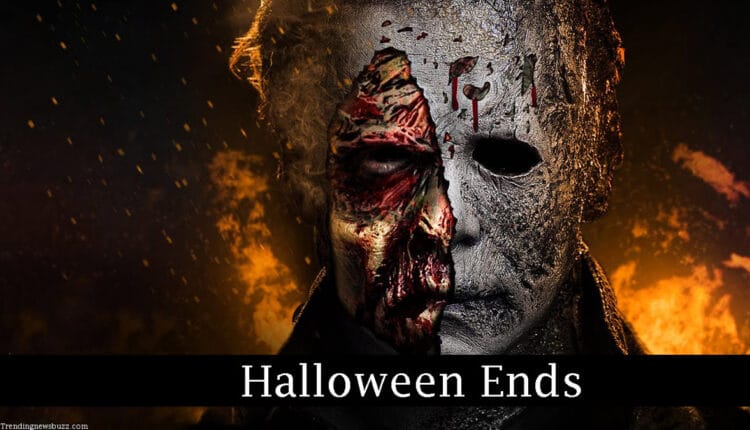 Directed by David Gordon Green, the upcoming movie is a sequel to 2021’s Halloween Kills. The story is written by Green, Danny McBride, Paul Brad Logan, and Chris Bernier and is inspired by the character that has been created by  John Carpenter and Debra Hill.

Being part of the Halloween Franchise, the movie has already gained massive talks on the internet. When the first movie of the franchise was released in 1978, no one had ever thought that it would be running for more than 5 decades. Surprisingly, the movies come over the years and the story keeps getting interesting.

Halloween Ends: Everything you Need to Know! 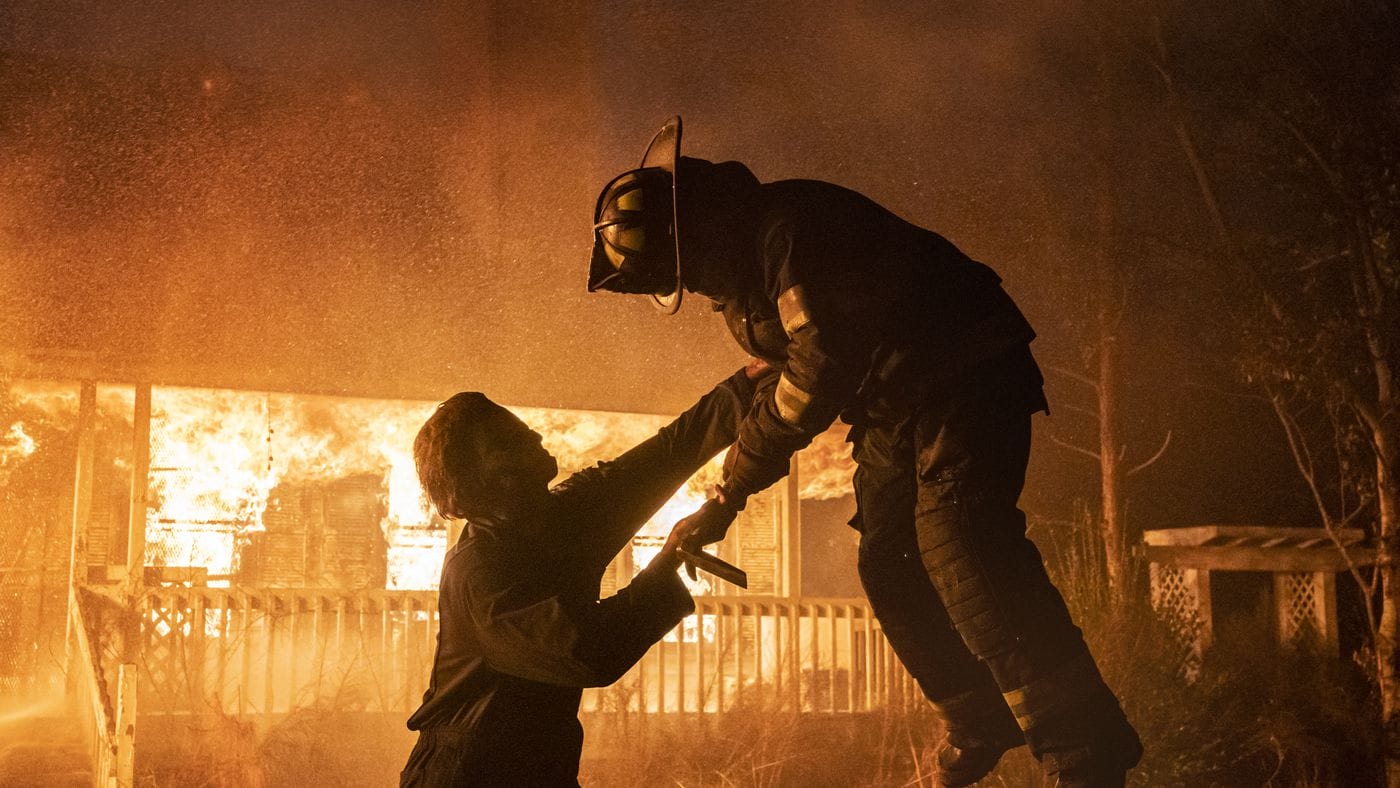 “I just saw he was over at the editing room where they’re completing the first cut of Halloween Ends with David Gordon Green, of course, as the steward of the ship. It sounds like it should be pretty good.

“I think there might be more because of all the success of [this trilogy], but [Green] will have a very surprising storyline, an ending for everyone. It’s something I don’t think you would have ever guessed in terms of the way it’s going to unroll.”

Halloween Ends Cast: Who is in it? 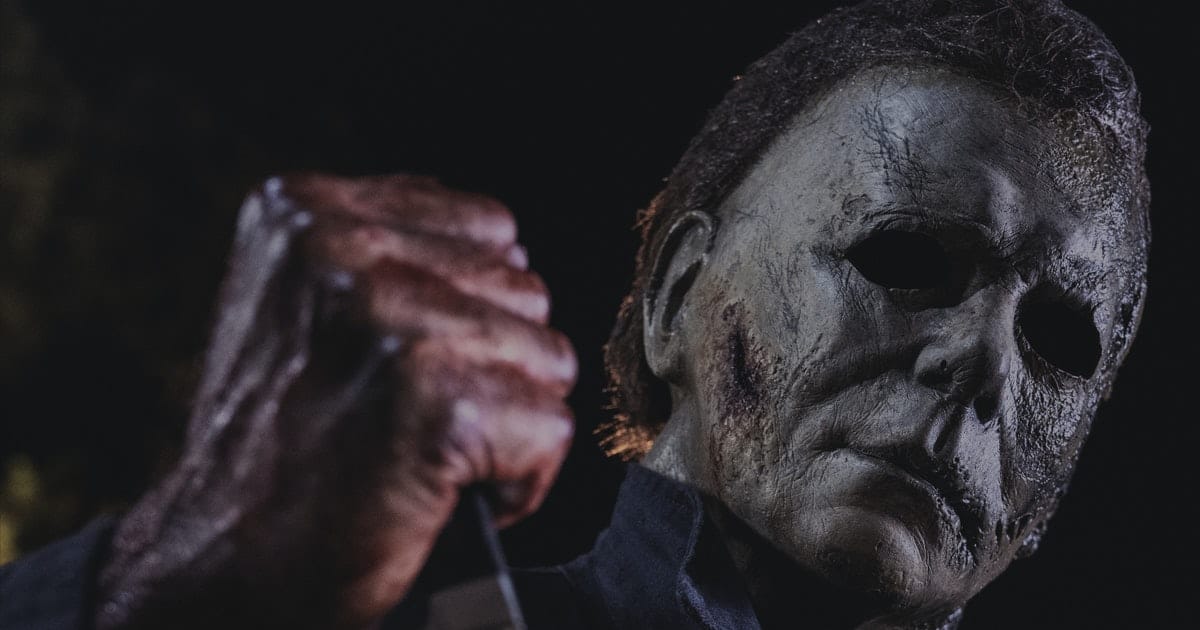 Over the last many years, The Halloween Film Franchise is bringing back some of the iconic characters and at the same time, some of them are bidding goodbye to some characters. In the upcoming movie, fans are wondering who will be getting back in their role.

The film won’t move further without Jamie Lee Curtis as Laurie Strode, the lone survivor of 1978’s Michael Myers. She is already stressed and anxious after going through all the trauma.

Along with her, there will be Andi Matichak as Allyson Nelson, Will Patton as Deputy Frank Hawkins, James Jude Courtney, Nick Castle as Michael Myers / The Shape, Rohan Campbell as Corey Cunningham, Kyle Richards as Lindsey Wallace, Michael O’Leary as Dr. Mathis, Omar Dorsey as Sheriff Barker.

There is no confirmation of any additional character in the film. If there will be anything we found necessary, we’ll make sure to update this article

Halloween Ends Release Date: When is it going to Release? The movie will be available in the theater but it is unclear whether it will be premiering on the streaming platform or not. Thankfully we already know that any movie will eventually lead to the OTT platform after one or within one month.

Halloween Ends Plot: What it is About? 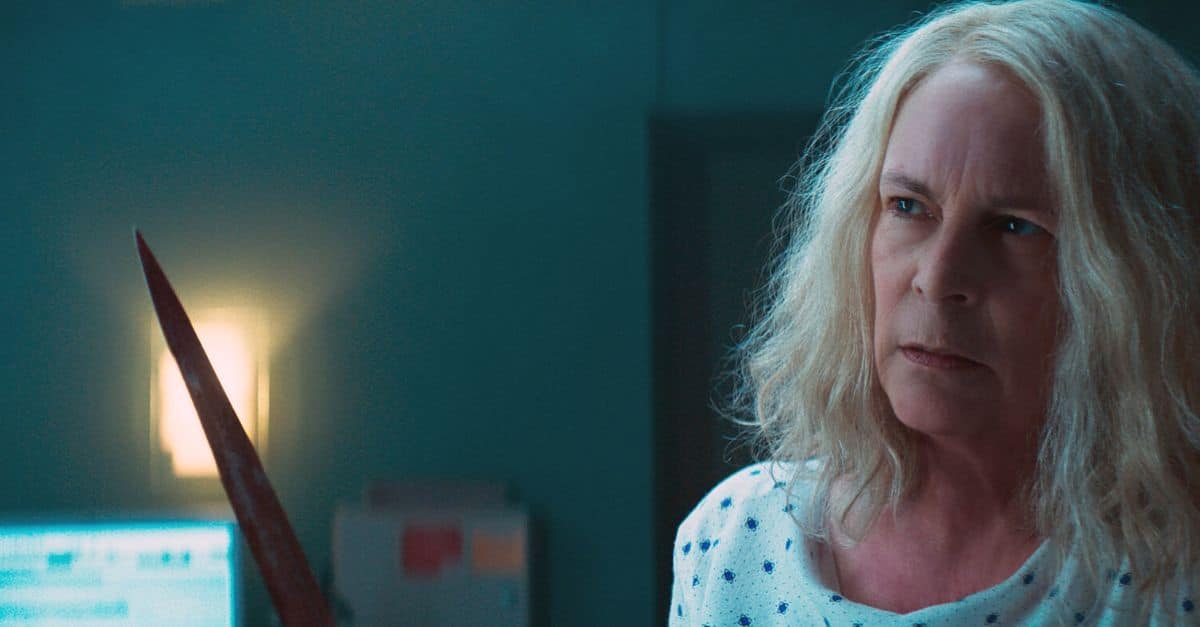 We don’t have exact plot details regarding the upcoming movie but we certainly believe that it would feature the same incidents that were recorded in the prequel. But at the same time, John Carpenter Has revealed that the upcoming movie will be different from the rest of the movie franchise. This is a statement that made people think about what could happen in the Halloween season.

There are already enough cliffhangers that were left unanswered in the last movie and we believe that the movie is going to center around it. One of the surprising things that happened during the promotion of the movie back in July 2021, the actor revealed that it would be probably the last time everyone is going to watch the movie trilogy.

The movie has already Run for many years and it was surprising for the fans who have waited so long for it to happen. Jamie Lee Curtis who appeared as Laurie Strode confirmed that the movie trilogy is going to be the last for the fans. She said,  “going to make people very angry”. “It’s going to stimulate people,”

She further added,  “People are going to be agitated by it. And it is a beautiful way to end this trilogy.”

This raises many speculations about the possible plot of the upcoming movie. Will that indicate that Laurie is going to conclude her life at the hands of Michael? Well, we couldn’t say anything until we watched the movie. What do you think about the upcoming movie? Do you have any thoughts? Comment down and let us know about them.

The sequel to 2021’s Halloween Kills is officially ready to hit the theaters. As said, the movie is going to be the last movie of the trilogy and will be the finale of the Halloween franchise. Starring Jamie Lee Curtis as Laurie Strode, the actor has officially announced that the upcoming movie will be a surprising memory for the people who have waited so long for the finale. Fans are highly enthusiastic to hear more about the film which is confirmed to release on October 14, 2022.

Like this article? Share this with your friends and family and let them know about the Amazing animation series that is going to release super soon.  follow our website Trendingnewsbuzz and get all the latest updates about the recent happenings in the entertainment world.