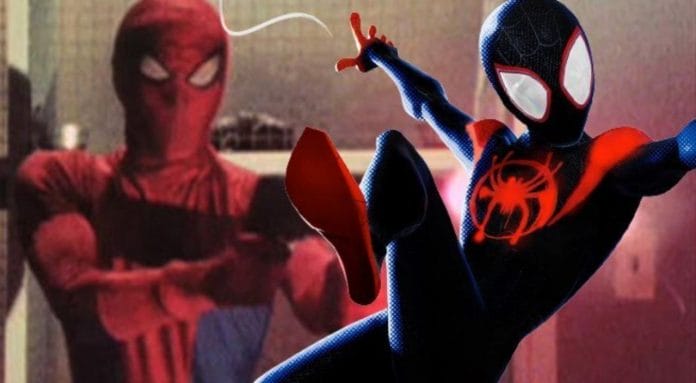 Into the Spider-Verse actor, Hailee Steinfeld just said that she doesn’t know if the Spider-Gwen spinoff movie is still happening. Of late, Sony has boosted its appeal as a filmmaking studio; especially thanks to the critical success of Spider-Verse. The film rivals even the likes of Spider-Man 2 in terms of quality.

It isn’t really a surprise that even before its release, Sony Pictures knew that it had something incredibly amazing on their hands. So, the studio gave a green light to both a sequel and a spinoff film. 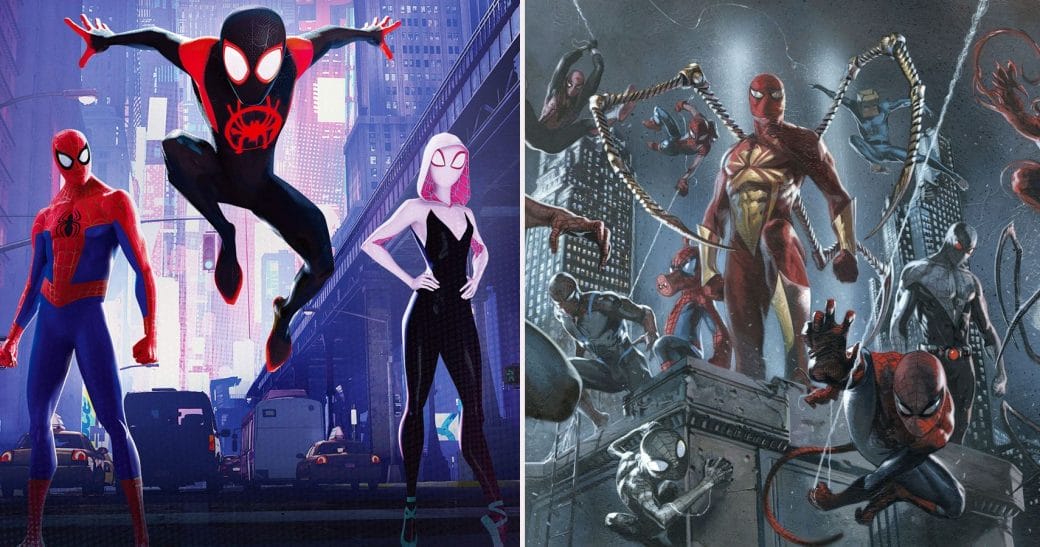 The Spider-Verse spinoff will focus on a roster of female web slingers, with Spider-Gwen leading the charge following her spectacular debut it Spider-Man: Into The Spiderverse.

From there, producer Amy Pascal has since revealed that the all-female Spider-Verse spinoff will include also Silk aka Cindy Moon along with Jessica Drew aka. Spider-Woman, in addition to Gwen’s Spider-Gwen.

Reports have also circulated that animation veteran Lauren Montgomery of Voltron, Batman: Year One fame will be in the director’s chair; with Bek Smith, who also rewrote Captain Marvel during production, penning the script. But sadly, since then there haven’t been any new updates on the status of the film. And now, even Steinfeld seems to be clueless about the film’s current status.

This is what the actress had to say when asked about how she feels about the current project:

“Not that I know of, I am not in the know with these things.” “It’s funny, because I feel like this is the time to figure it out,” in reference to Hollywood being on shutdown because of the coronavirus pandemic, before adding “But I do think, obviously, everything has kind of been slightly put on hold. So there hasn’t been much that I’ve heard lately.”

In all honesty, it’s a real shame that there is not a lot of information or updates on the film. The Spider-Verse sequel was delayed from its April 2022 release to October 2022. So maybe, in the meantime, they can put it all together?

What Was Furious 7’s Original Ending?