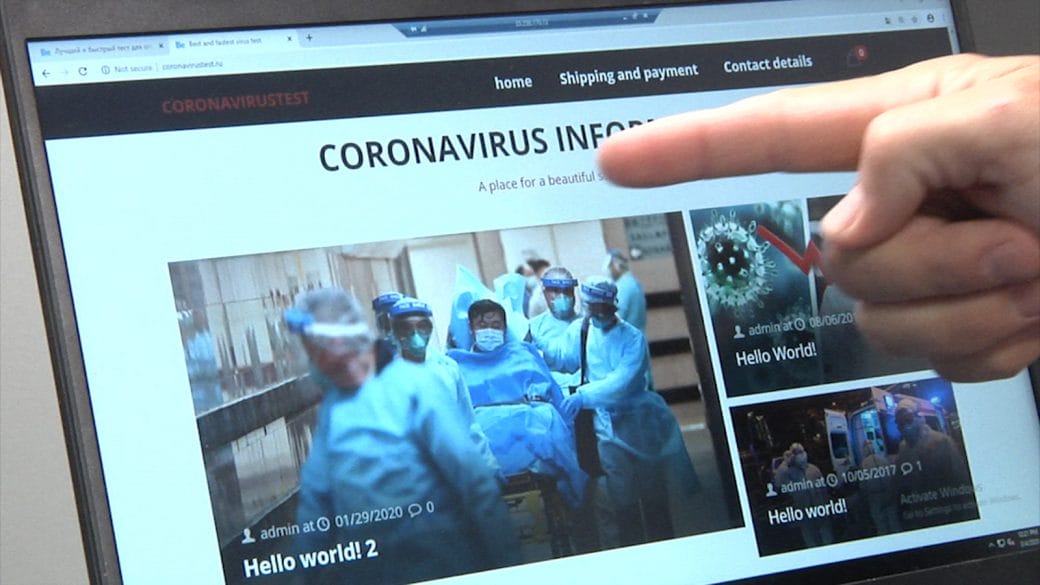 Hackers : How To Protect Your Devices From COVID-19 Malware Spread

The spreading of the virus has led to large-scale disruptions the world over. So far, according to the World Health Organisation, the virus has seemingly infected 125,000 people worldwide and taken 4,613 lives. It has greatly impacted the economies of many countries, with some places closing their borders, cancelling visas, etc. 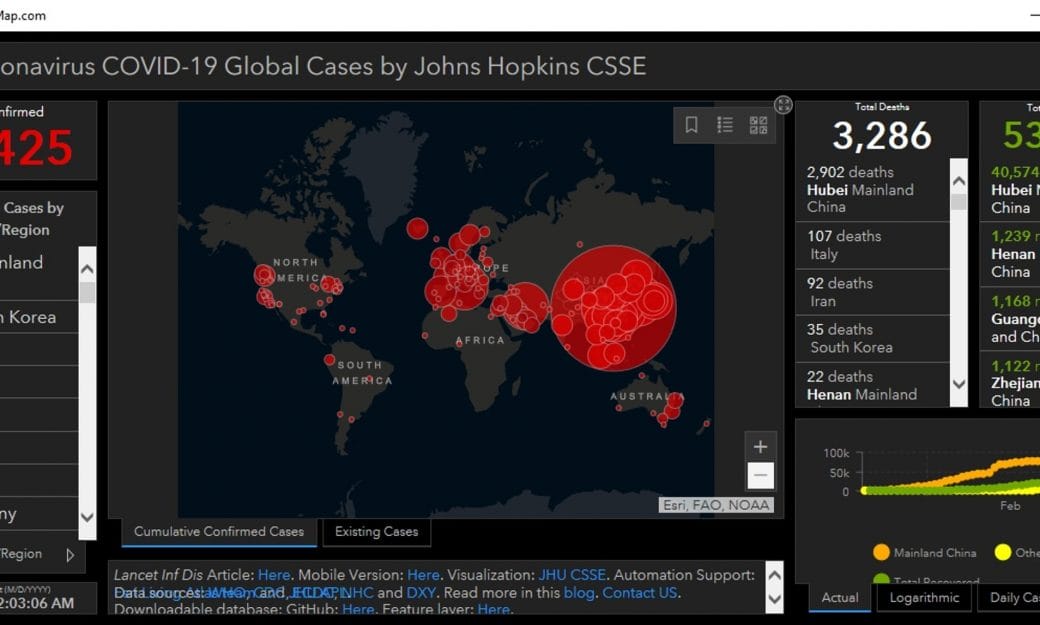 Taking benefit of the crowd and hustle in the surrounding this virus, hackers have started targeting people’s data through phishing scams.

One of the places that hackers have targeted was John Hopkins University’s popular COVID-19 interactive map. Well-known cybersecurity blogger John Krebs took to his blog to explain what he’d found.

“Late last month, a member of several Russian language cyber-crime forums began selling a digital Coronavirus infection kit that uses the Hopkins interactive map as part of a Java-based malware deployment scheme. The kit costs $200 if the buyer already has a Java code signing certificate, and $700 if the buyer wishes to just use the seller’s certificate.”, he wrote. 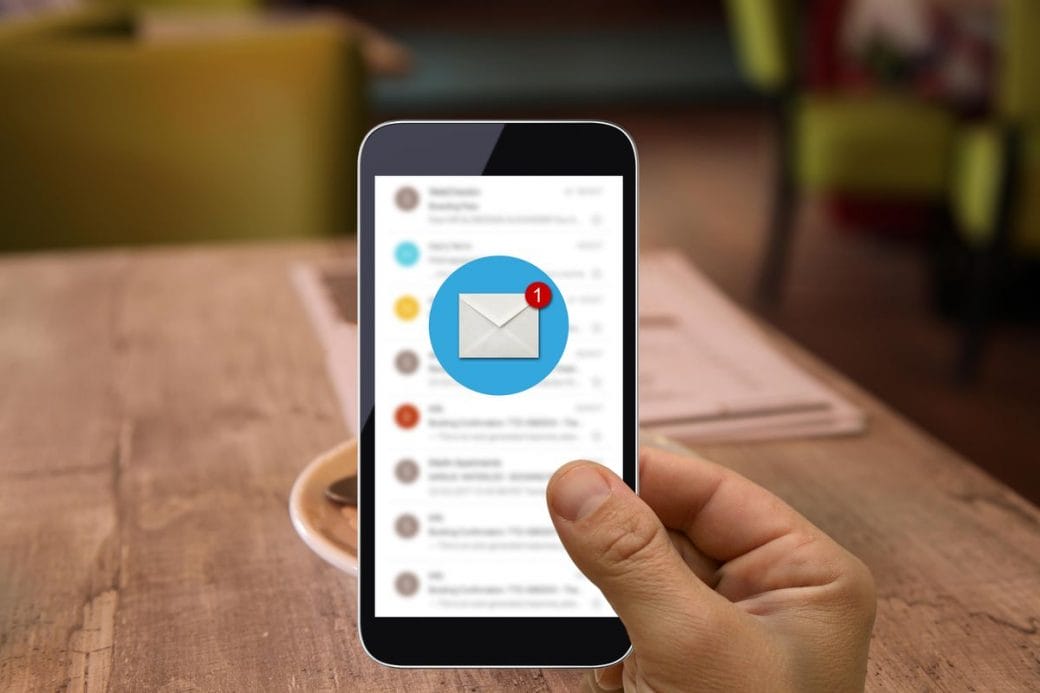 There are also other instances of hackers posing as credible people or organisations. They pretend to be someone from the Centers for Disease Control and Prevention (CDC) in the USA to successfully run their phishing scam.

They send vulnerable users an email from an address that makes it seem like they’re from said organisation. Through the email, they instruct their target to download certain files onto their computer, so as to receive further information.

The moment the target downloads these files, the hacker gets access to all of their vital data. Sensitive documents, passwords, payment information and other such personal data becomes vulnerable. Numerous coronavirus related domains have also been registered in recent days and weeks. While not all of them may be malicious, cyber-security firms have found a number of them to be so. 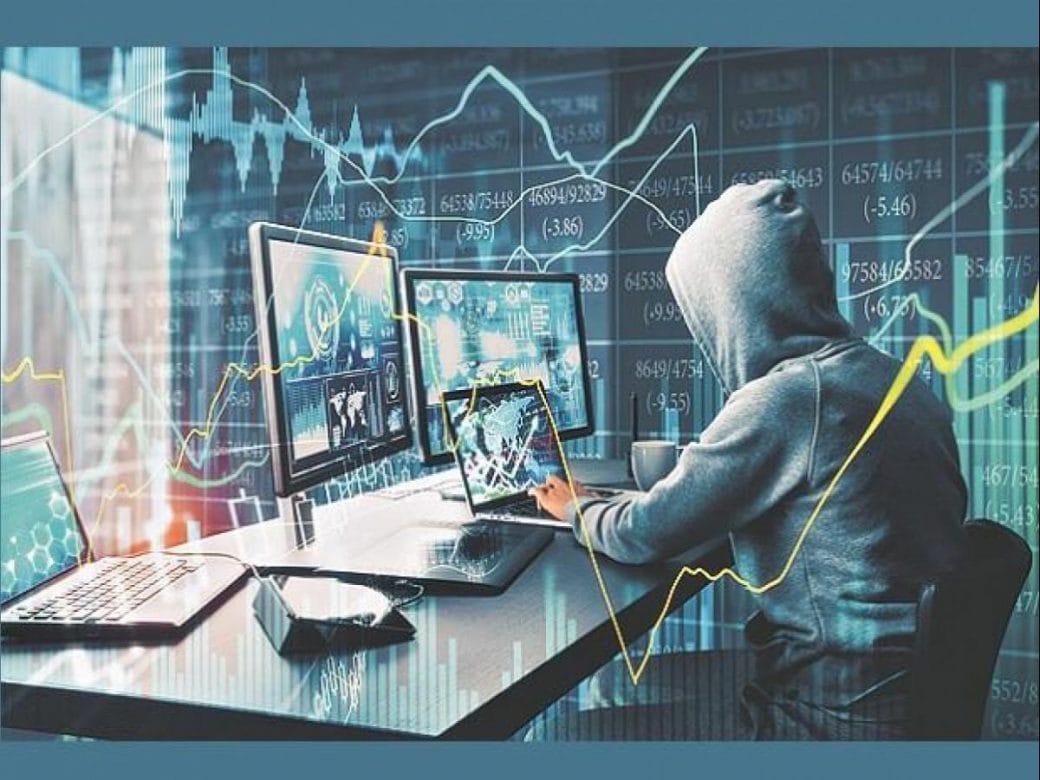 The English Premier League, the Serie A in Italy, La Liga in Spain have all been suspended until further notice. UEFA has also outright cancelled some of next week’s Champions League and Europa League fixtures. The teams were originally going to play these matches behind closed doors.

It is important to stay vigilant in times such as these, both online and in the real world.

NBC : The Network Has Stopped Productions For 35 Series!

How To Maintain Data Security When Staff Is Working From Home