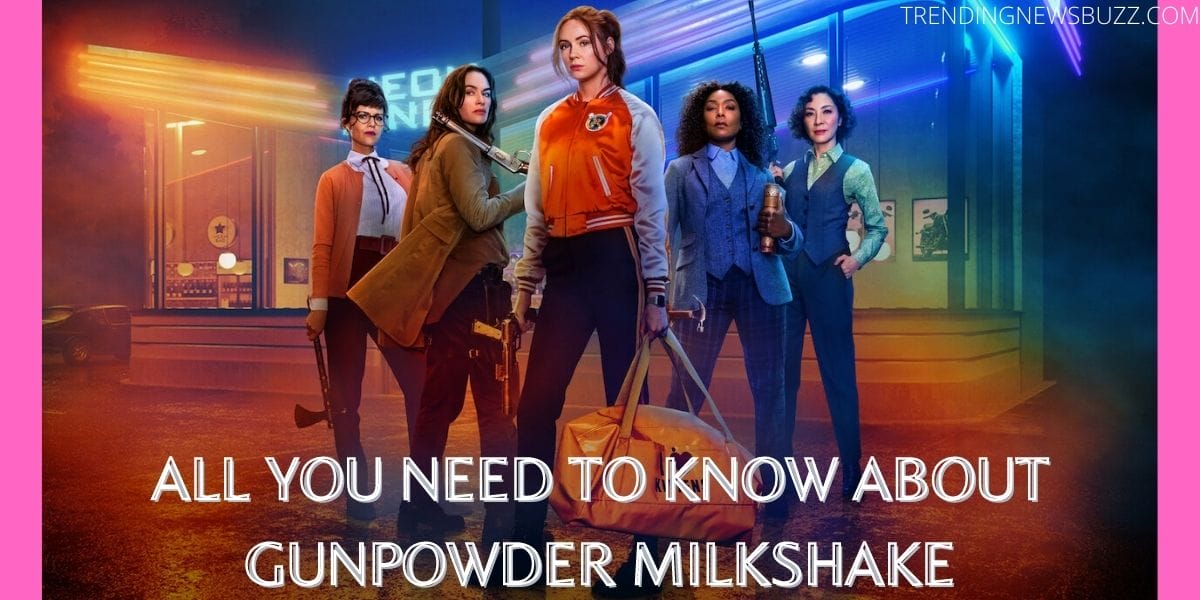 Does the title of the movie ‘Gunpowder Milkshake’ give you ‘John Wick’ vibes? Yes, definitely it reminds us of that. And you are at the right place because we have got everything covered for Gunpowder Milkshake– from ratings to reviews, from release to cast and many more. Keep your eyes rolling down, we will not disappoint you! And there is a surprise reveal at the end for the fans! 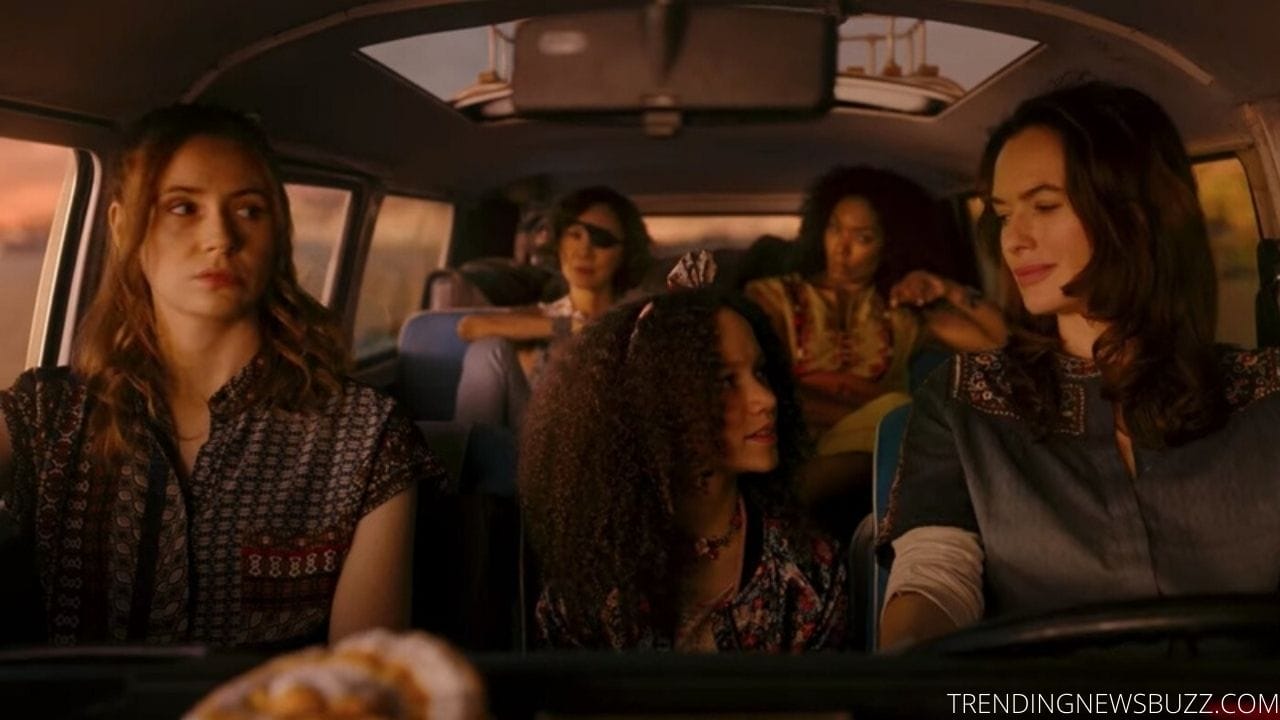 Directed and written by Navot Papushado, Gunpowder Milkshake is a full-packed action-thriller with a touch of mystery that we are sure you had a blast watching, isn’t it? Oops! Did you make sure that the movie is R-rated because of the use of strong bloody violence and foul language throughout? That’s something important to keep in mind.

Is Gunpowder Milkshake a movie or a series?

Gunpowder Milkshake is an action thriller movie of 2021 starring Karen Gillan as the protagonist. It is directed by Navot Papushado and distributed by Netflix and StudioCanal.

Gunpowder Milkshake has hit a box office collection of $813,916 till date.

Gunpowder Milkshake has been given an R-rating by the makers which indicates that it is exclusively for the ones aged above 17 years and that young ones below this age line should avoid watching the film because it contains strong violence with some vulgar language. 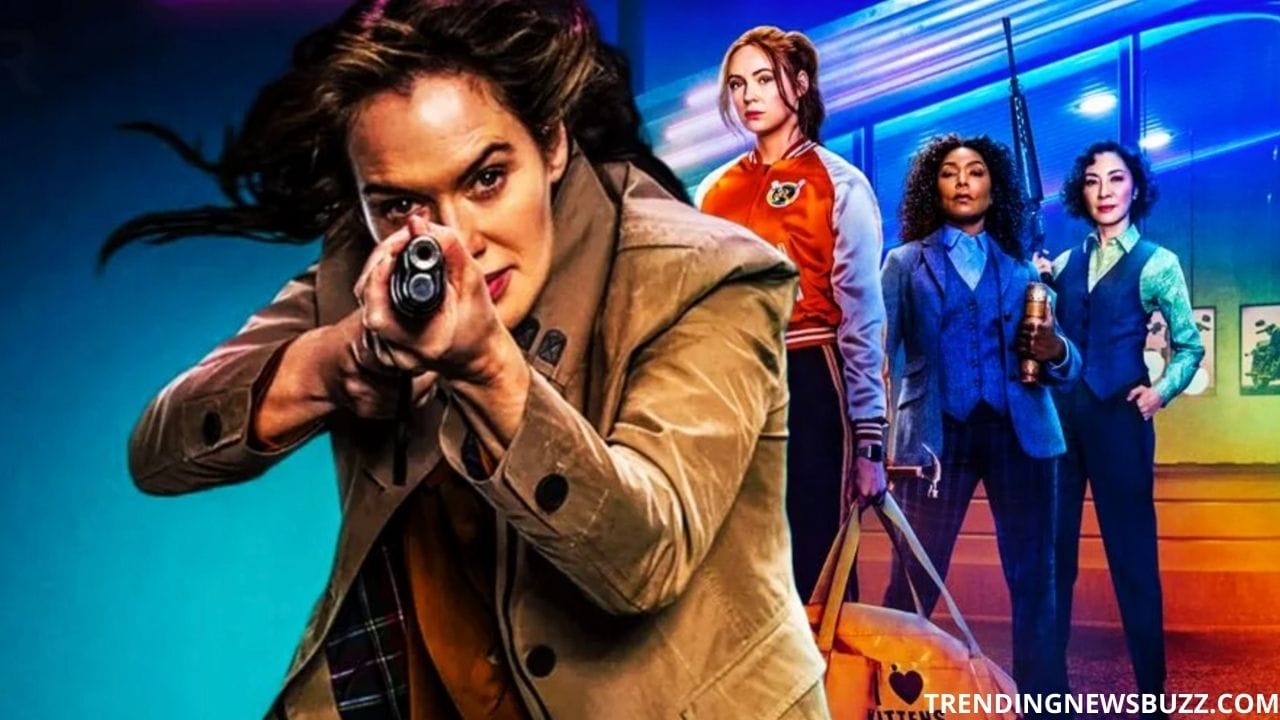 Okay, the ratings are quite good for a movie featuring three generations of women as the protagonists who rebel against those who could take their everything. What are your views about it? Let us know in the comment section.

The 114 minutes long film received a limited theatrical release on the 14th of July, 2021. On the same date Gunpowder Milkshake was released simultaneously on your favorite streaming platform Netflix, but only in the United States, Canada and the Nordic countries. 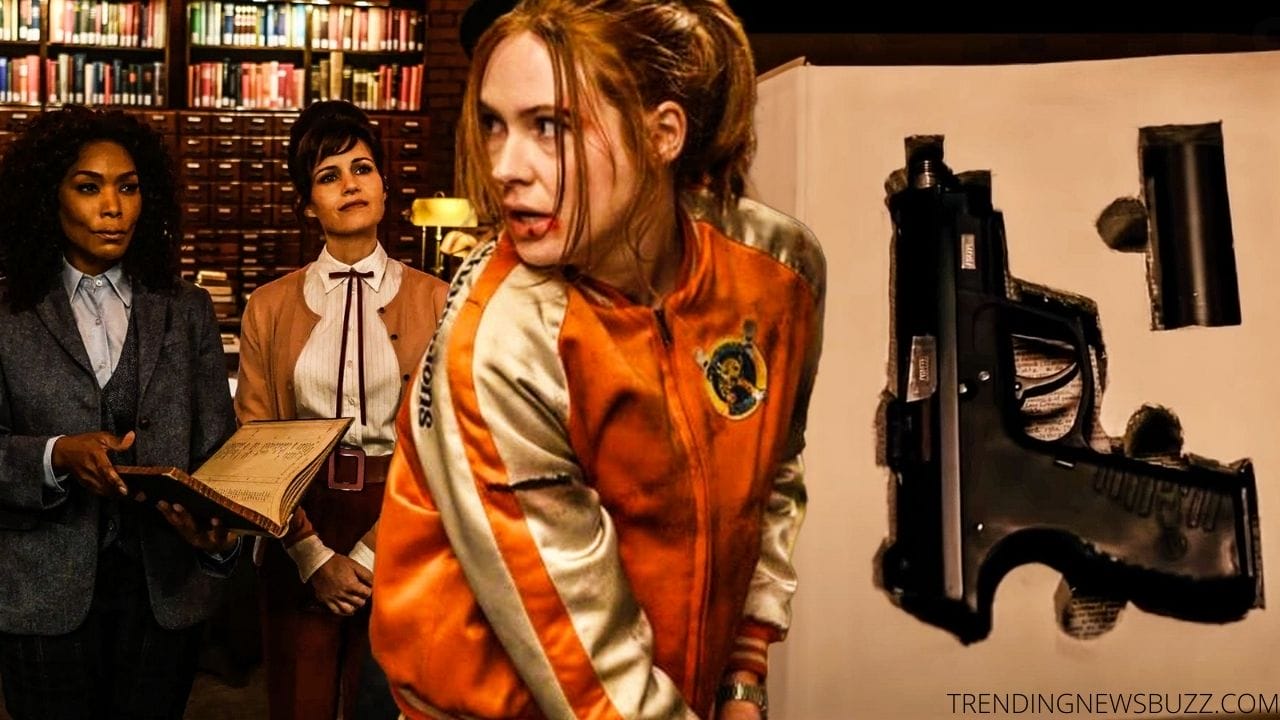 Before we move further with the reviews, let’s take a look at the trailer of Gunpowder Milkshake. So grab your glass of milkshake  and watch the trailer!

Isn’t it just amazing and fun? The music score in the trailer is surely a kill bill vibe! And on top of that the writing seems so HarleyQuinn and the style so John Wick, doesn’t it? 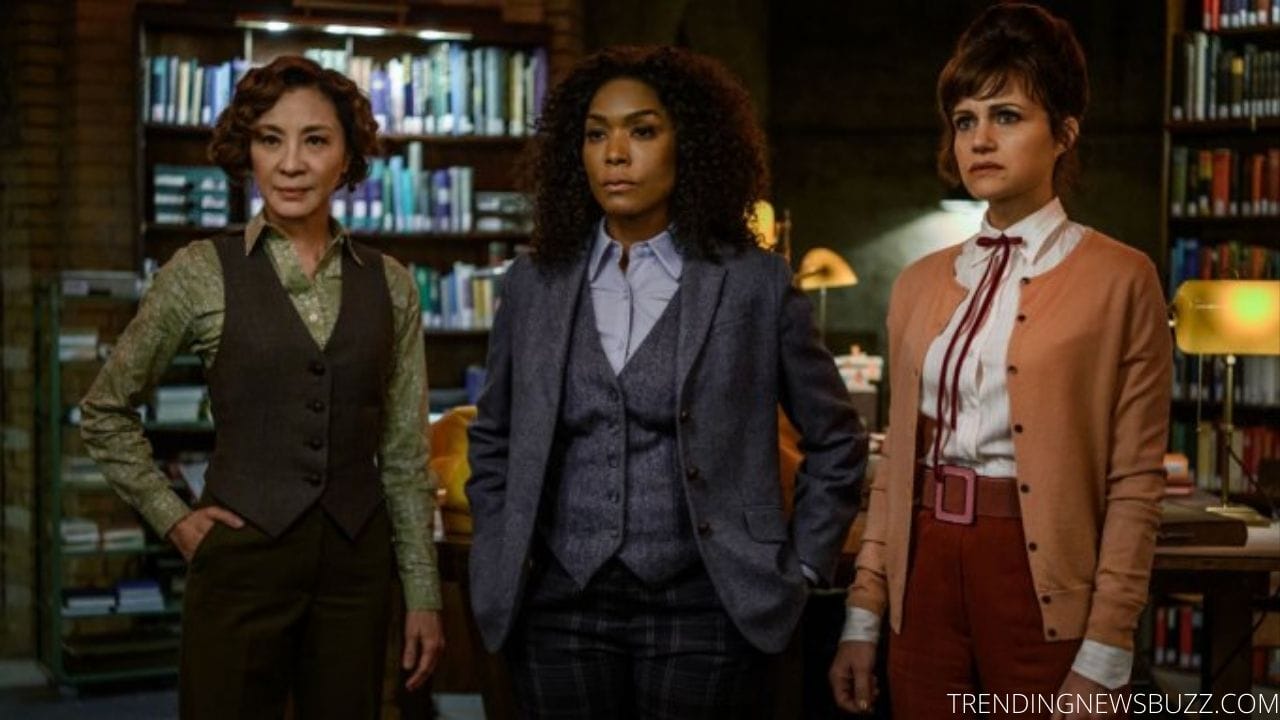 Now that we have watched the trailer, let’s look at the audience as well as critical responses.

But yes, if you have not watched it yet and are a mystery-thriller fan, then you should definitely give it a try! 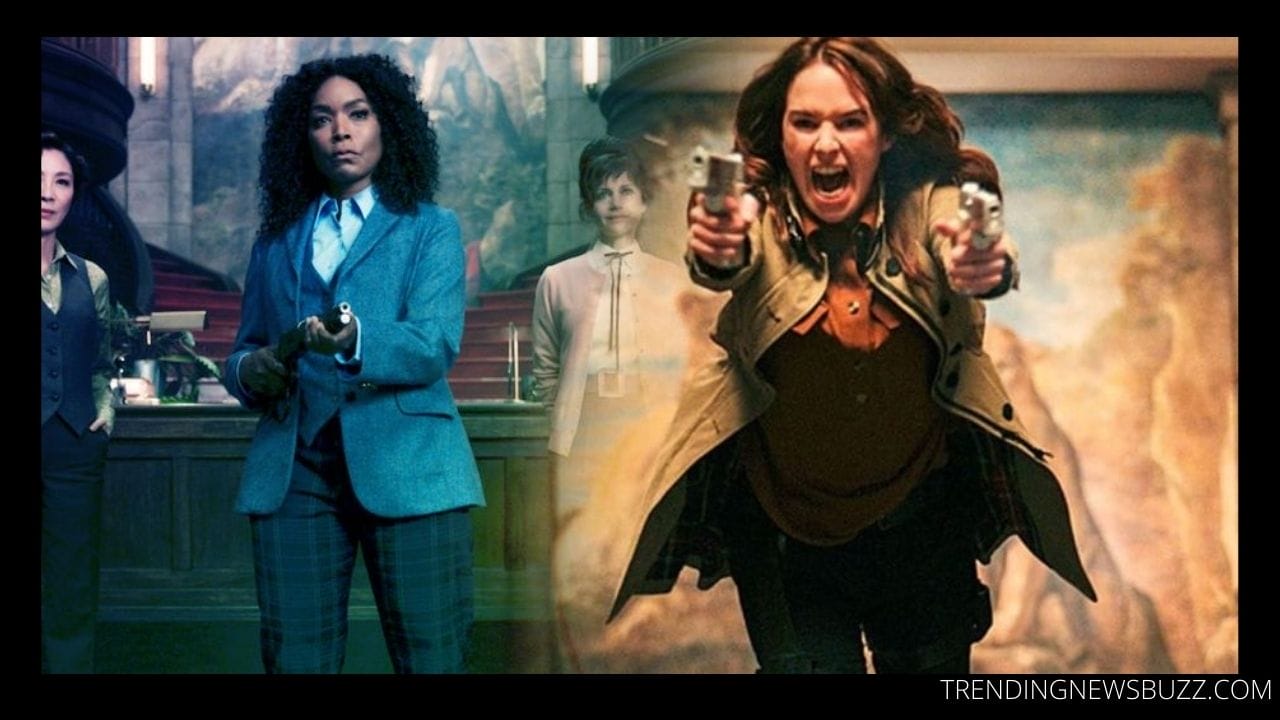 With a budget of $30 Million Gunpowder Milkshake features one of the most exciting and impressive cast members. Here’s the list for you.

Additionally, Michelle Yeoh and Angela Bassett star as the members of the sisterhood of assassins. And Samuel Anderson portrays Emily’s father.

Who are the main characters in Gunpowder Milkshake?

It is prevalent that Gunpowder Milkshake revolves around the character of Sam portrayed by Karen Gillan, and of course Scarlet portrayed by Lena Heady. They play the role of two female assassins who are hired by ‘The Firm’.

Gunpowder Milkshake features a beautiful story of three female assassins and portrays a mother-daughter timeline. Scarlet was forced to abandon her daughter Sam because she had an important mission to accomplish as she was a professional assassin. This is shown in the form of a flashback where Scarlet leaves her 12-year daughter Sam behind and goes on the run. 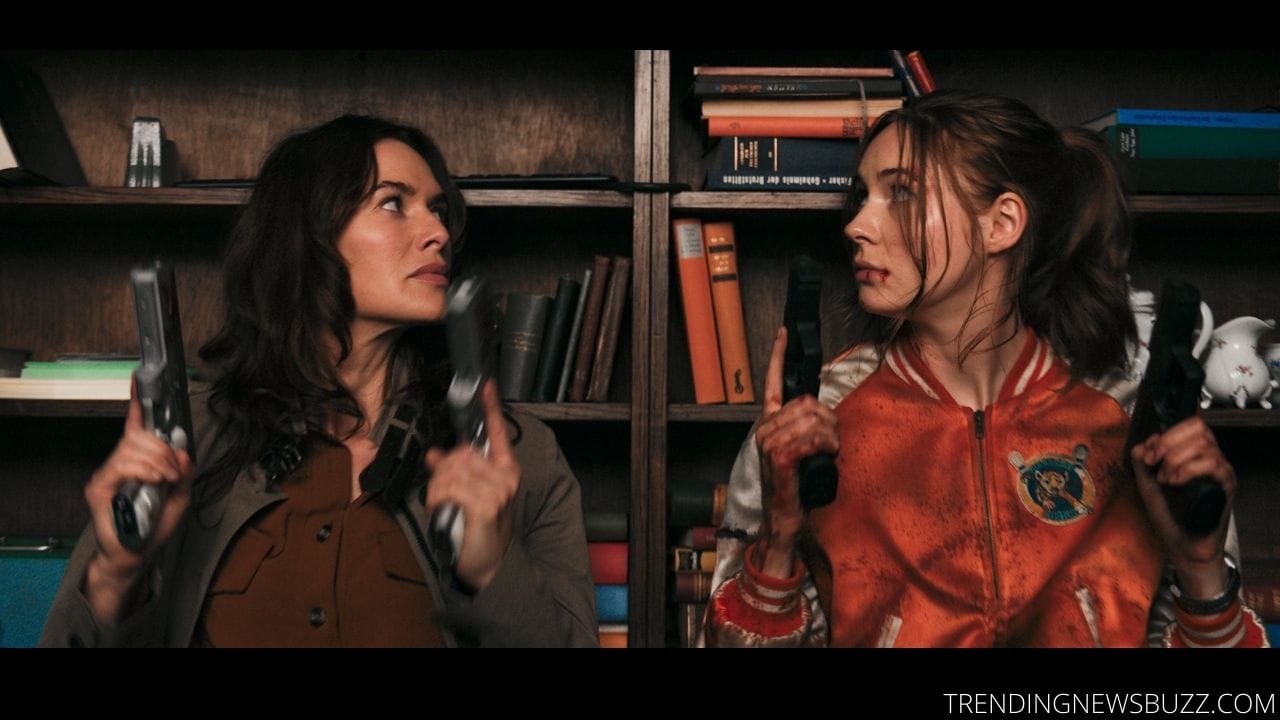 Despite the long separation, the mother-daughter duo reunite years later because of the same profession, and are joined by another female assassin. Sam is now an adult, cold-blooded woman, a characteristic which perfectly suits the preffession she chose. After some porblematic experience in the mission, Sam goes rogue to save a 8-year-old girl from the middle of the gang. And in the course of this mission Sam finally leads to her mother Scarlet and their reunion provokes them to avenge war against those who snatched everything away from them. All of this is showcased in an action-packed thriller mystery.

What is the firm in Gunpowder Milkshake?

‘The Firm’ in Gunpowder Milkshake resembles a group of men led by Nathan who employ assassins to erase the fuss and mess that the men create. It is because of this ‘Firm’ that Sam sets up her existence as an assassin. 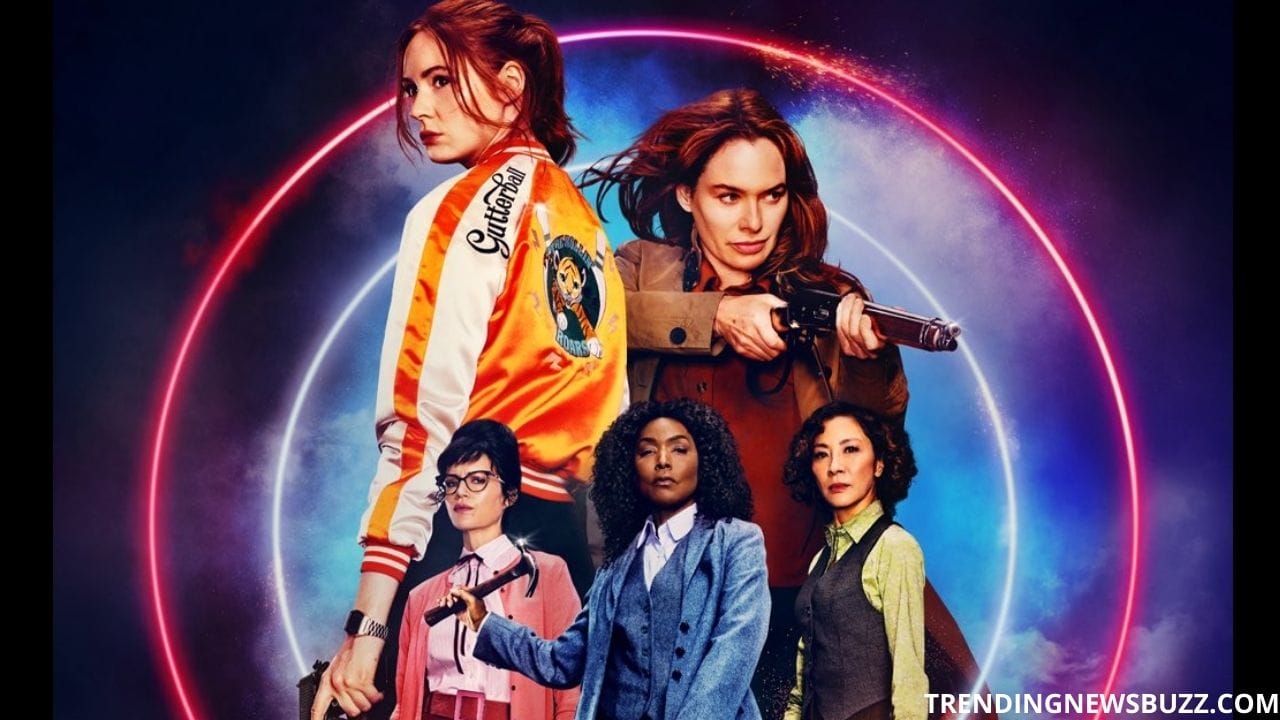 As promised, here is the surprise reveal. The makers of Gunpowder Milkshake have confirmed that a sequel to the movie is in the process of development. It was officially announced on the 6th of July, 2021 by StudioCanal.

Is there a sequel to Gunpowder Milkshake?

As mentioned, a sequel to Gunpowder Milkshake is already in progress though it seems that it is yet to be watched by many. Also, the production company StudioCanal unveiled that they are developing a follow-up for the female lead actioner.

Have you watched it yet? If not, then what are you waiting for? Do it now! But before that it would be great if you write to us about your views in the comment section. We would love to hear from you!