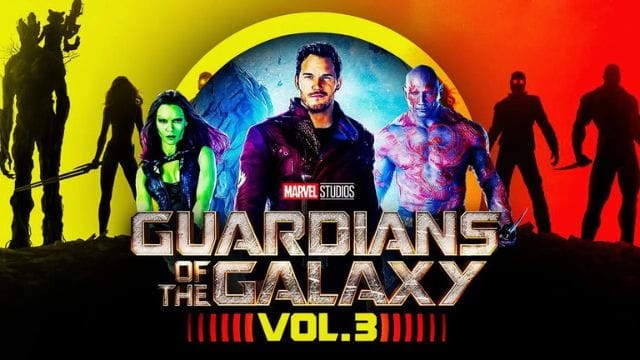 The filming of Guardians of The Galaxy Volume 3 started in November 2021. The movie seems to release in May 2023. All these dates are confirmed by director James Gunn.

The movie makers of the film are hyping the release of this movie by saying that it is going to be huge in terms of the worlds that will be seen.

Although he confirmed that the soundtrack of the movie is done. So according to this news, everything is in place so it can bring the epic conclusion to this trilogy. 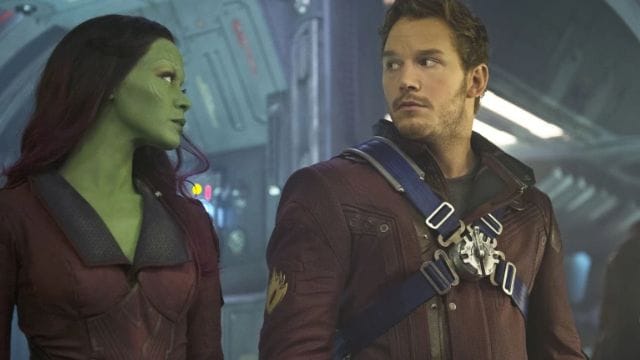 Marvel fans will surely wonder if the newly released Thor: Love and Thunder are going to take any part in the third volume of the Guardians of the Galaxy movie. Well, we will tell everything regarding this in the following article so keep reading it.

Read Also –Ant-man and the Wasp Quantumania: When Can We See the Trilogy of the Marvel Superhero!

What is the Plot of Guardians of the Galaxy Volume 3?

So, any particular plot for the movie is in wrap now. Detail story of the movie is not disclosed yet by the makers. But director Gunn has promised that it is going to be an Epic conclusion to the story which started in 2014’s Guardians of the Galaxy.

The film is going to an end with this current version of the on-screen team and Baustica will rule out a future movie as Drax.

Gunn also said that, if he did not have the chance to do the third movie he would have been disappointed the most because not completing the story of Rocket’s Arc. So we can expect more from Rocket in the upcoming third volume of Guardians of the Galaxy. We may see his entire backstory. 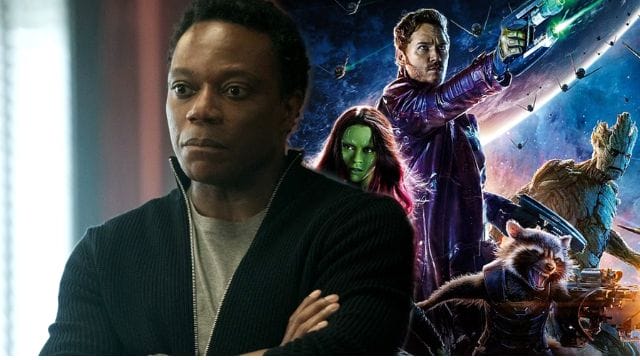 In addition to this, he also said that this movie is actually heavier so it is an emotional process to go through it. It is a masterpiece described by Pratt.

When Karen Gillan read the script she went full of tears she also add it is something that Karen Gillan Backed up. The movie is brilliant and emotional and funny and it is made up of all those things which you desire for.

We just hope that those tears are not because of someone’s death.

Read Also –Guardians Of The Galaxy: Opening Was Reportedly Inspired By Wizard Oz

What is the Release Date of Guardian of the Galaxy Volume 3?

It is finally confirmed that this movie will hit the theatre on 5th May 2023. So, guys start your countdown to watch this most awaited Marvel movie.

Disney had shuffled the release dates of every upcoming phase 4 film in October 2021, but the threequel stayed exactly as it was decided. So we are hoping that this will remain the same for Guardians of Galaxy Volume 3 and we will be able to watch the movie in May 2023.

What Will Be the Cast of Guardians of the Galaxy Volume 3?

Many stars from the previous two movies will come back in the third volume as well. We will again see Chris Pratt will play the role of Star-Lord, Dave Bautista will play the role of Drax, Karen Gillan as Nebula, Vin Diesel as Groot, Bradley Cooper as Rocket and Pom Klementieff as Mantis.

After Avengers: Endgame we will also see Zoe Saldana as Gamora again in this movie.

Moreover, Gunn said that we are proud that we have achieved something incredible. Gunn had written a beautiful story which will make us cry and emotional as per this report. For the stars, it was really emotional during the shoot as well.

Trailer of Guardians of the Galaxy Volume 3

Filming of the movie is near an end now but we did not get any trailer from official sources yet. So still we need to wait for the first footage to arrive.

Who Will Cast the Role of Adam Warlock?

According to reports Will Poulter is going to appear as Adam Warlock. This is going to be a most exciting addition to the cast. Ha had rumoured to appear in the MCU.

Poulter said that – “I feel very, very lucky and honoured to have been welcomed into the Marvel family.” 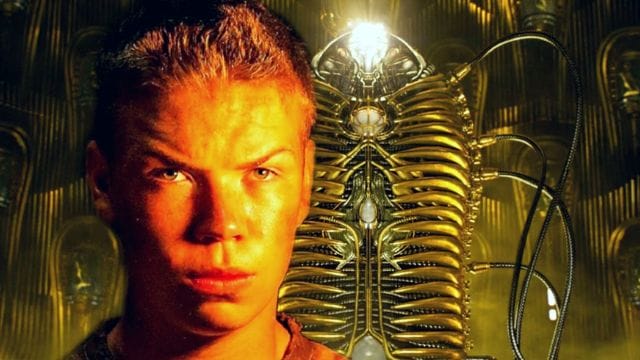 In addition to this, he also said that James Gunn is someone he really admires and so he feels lucky to work with him and become a part of a unique and creative movie like Guardians of the Galaxy volume 3.

What is the Release Date of Guardians of the Galaxy Volume 3 in India?

Guardians of the Galaxy Volume 3 will release in India in May 2023. This is a tentative release date of the movie. We will update the confirmed date as soon as declared by the makers. The genre of this movie is superheroes. You can also watch the movie on an OTT platform like Disney + Hotstar.

Marvel fans; pull up your socks to watch the adventure of your favorite superheroes in May 2023. Because Guardians of The Galaxy Volume 3 will hit the theatre. Most probably it’s going to be the end of this franchise so it will be a more emotional and funny movie.

Paper Girls: Cast, Release Date and What Do We Know So Far?