Guardians Of The Galaxy: Opening Was Reportedly Inspired By Wizard Oz

Do you think “Guardians Of The Galaxy” will meet with “Wizard Oz”? Not, right!!

But, what you are hearing is true.  The director James Gunn recently publicized that his first film’s opening in 2014, was inspired by the 1939 classic of Judy Garland.

What’s In Gunn’s Tweet? How This Linked To Guardians Of Galaxy And Wizard Oz?

As the entire world is going through the snail-like quarantine period, every cinematic actors and director are busy connecting with their fans. 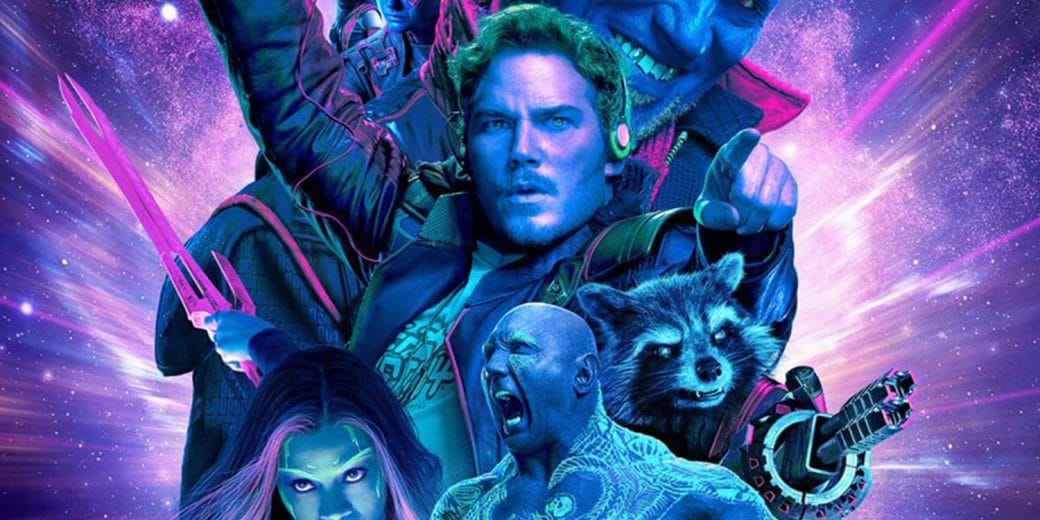 This time GUNN revealed some of the important things related to his first venture of Cinematic Universe Marvel. On his tweet, Gunn explained that the opening of the film set in 1988. He said that when the child Peter Quill is kidnapped by a group of space pirates called ‘Ravagers’ was inspired by the designations of Wizard Oz.

Gunn has also explained that the use of a special lens for the opening sequence of his film. He used the special lens to obtain a certain type of visual effect:

“We shot the opening sequence with the young Peter and his family on anamorphic lenses, but not for the rest of the film. I thought a lot at the beginning of the Wizard of Oz”

The director of the first two franchises returning with the third Marvel Studios film namely “Guardians Of Galaxy Vol.3”. This is the happy news for all the fans but, there is no official word about the film. It seems the film will stream on screens immediately after the completion of shooting. The film will be on sets in February 2021.

In the film, we can get back the featuring cast like Chris Pratt, Zoe Saldana, Dave Bautista, Pom Klementieff and Karen Gillan. And as usual the film charm with the main role Chris Hemsworth as Thor.