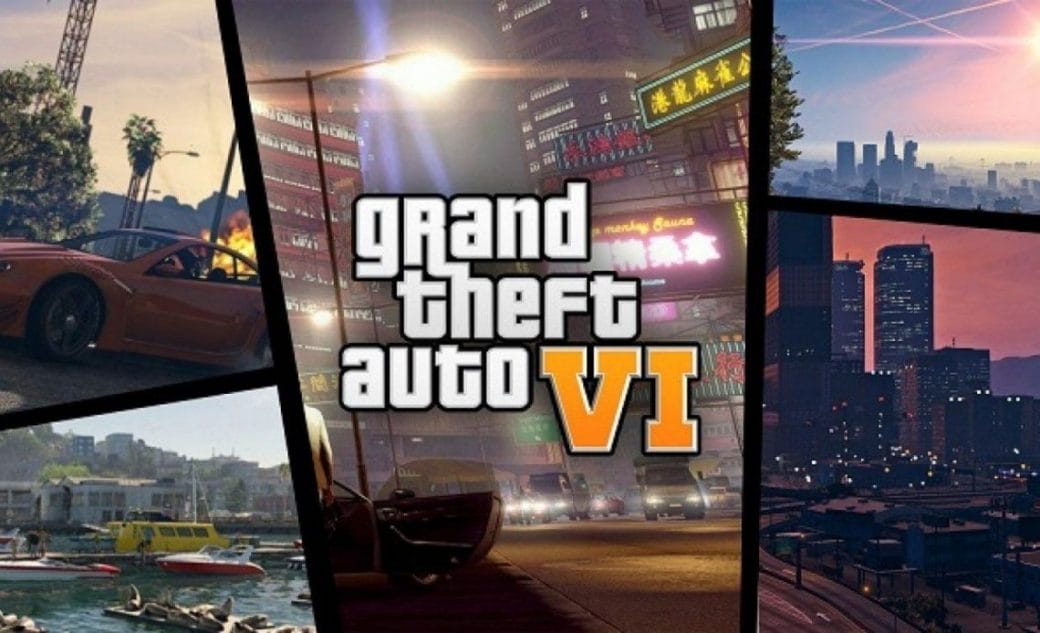 GTA 6: Leaked Screenshot Of Grand Theft Auto 6 May Be Real

GTA 6 is already a talking subject among gamers and GTA fans. Besides, many rumors and leakages were spread different types of anticipations lately. Even though the legendary game developers, Rockstar didn’t do any announcements about the development of GTA 6 yet. But the rumors spread all over gave many different ideas inside people.

Beyond all, the latest unofficially spread rumor is a screenshot that is believed as a shot from GTA 6. Although, none of the characters of the screenshot can use as a credibility symbol other than the Rockstar watermark. Real or not, the picture became a trend all over the Internet because of the game’s fanbase. Because they are waiting for a GTA 6. Above all, there is a piece of information that GTA 6 will feature Miami in it. Miami is the place where the legacy of the game started as Vice City.

Is the Screenshot Real?

Some people say the picture is a real photo of Miami that is heavily photoshopped. Some others say it is just a re-edited picture from GTA 5. And the other half of the people think that this might be a genuine screenshot from GTA 6. In a total examination, the picture looks so not authentic. Oversaturated colors, low resolution, and the picture itself are so dark. Of course, it will not give any hints about the location.

Plam trees and birds are common sights in California. This part in the screenshot got fans hyped with the thoughts of Vice City. However, without an official announcement from the developer, it is hard to confirm anything like it. The person who uploaded the picture is unknown. And the purple watermark of Rockstar on the right bottom of the pic cannot be avoided while considering the whole picture.

Also, Read Warcraft 3: Why the Warcraft 3 Reforged Game is the Worst Blizzard Game