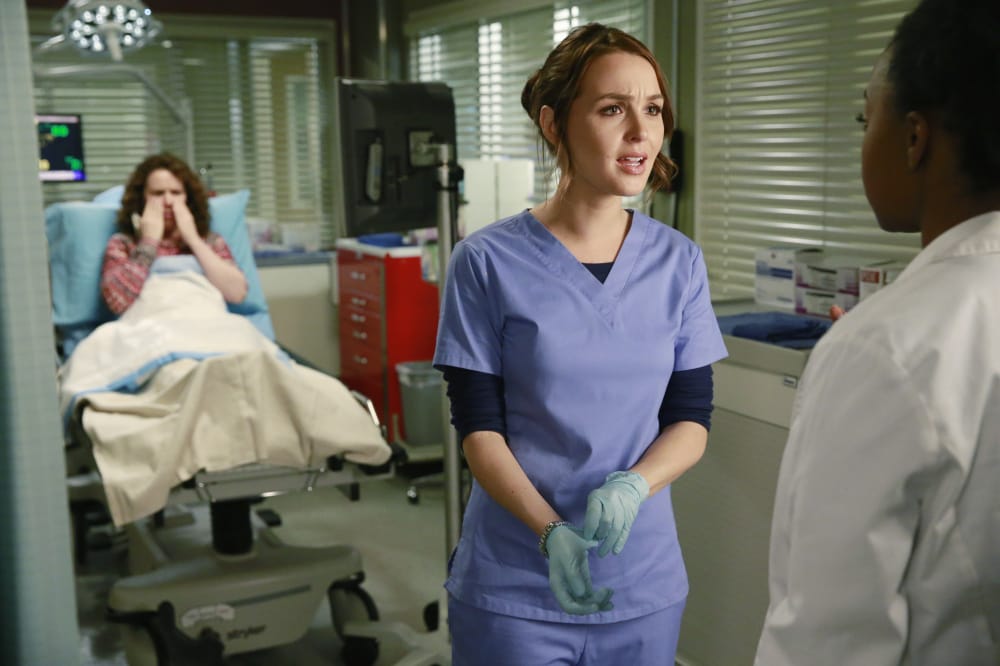 Grey’s Anatomy star Camilla Luddington has finally confirmed to all the rumours going around about her pregnancy, and we’re swooning on the pictures she has posted. 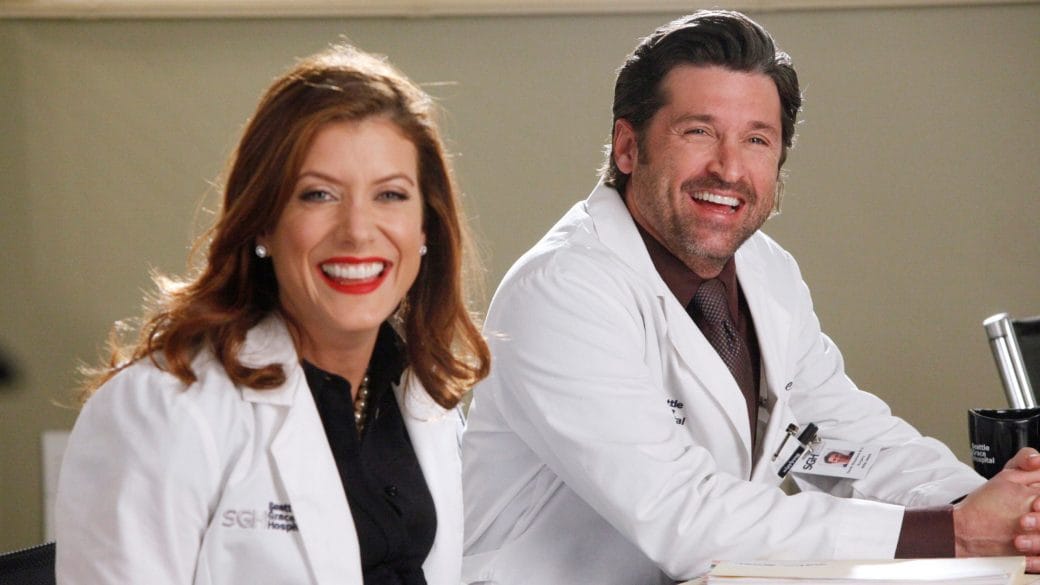 First appearing on the ABC network in March 2017, Grey’s Anatomy is a medical drama series that revolves around young medical interns aspiring to become the best doctors and surgeons. These ambitious doctors struggle to maintain a balance between their personal and their professional lives.

The show is named after Dr Meredith Grey, the daughter of a famous surgeon who works as a resident in the Seattle Grace Hospital. Sixteen seasons of the show have been aired so far, with a total number of 358 episodes.

The 16th season of the show started streaming in September 2019 and is still running. 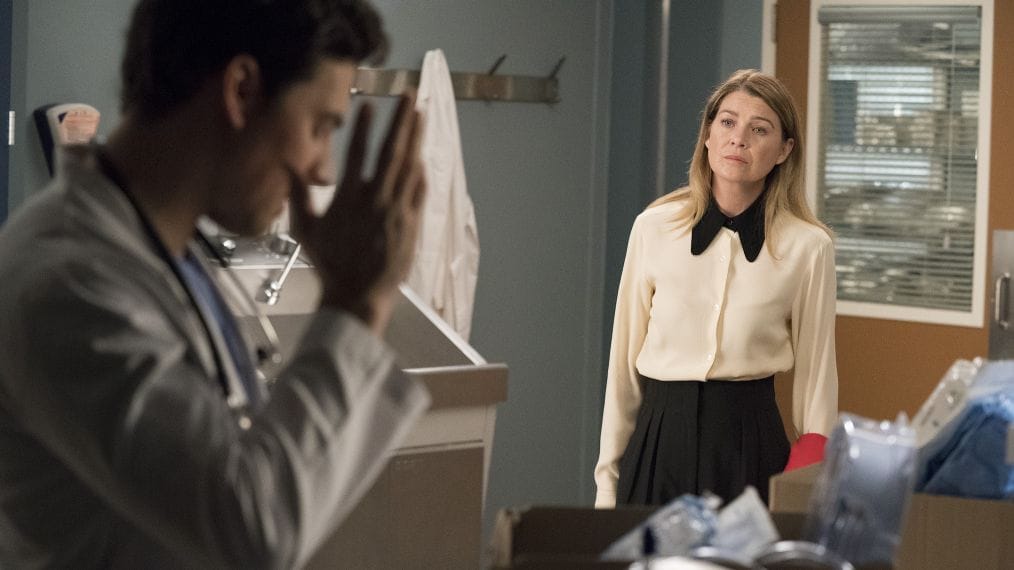 Luddington joined the TV series in 2012 and has become an essential part of the cast. She portrays the character of Dr Jo Wilson.

Luddington had been dating a fellow co-actor from Grey’s Anatomy, Matthew Aan, for a long time. In 2016, Luddington talked about her love life officially for the first while announcing the news of her pregnancy with their first child together.

In April 2017, the couple announced the birth of their daughter, Hayden. Alan proposed to Luddington for marriage that December. The two got engaged in January 2018 and got married on August 17th, 2019.

Luddington officially announced about expecting another child on Instagram just yesterday. The message was coupled with a picture of Luddington in a dress, with her baby bump being visible, and Cinderella standing next to her. 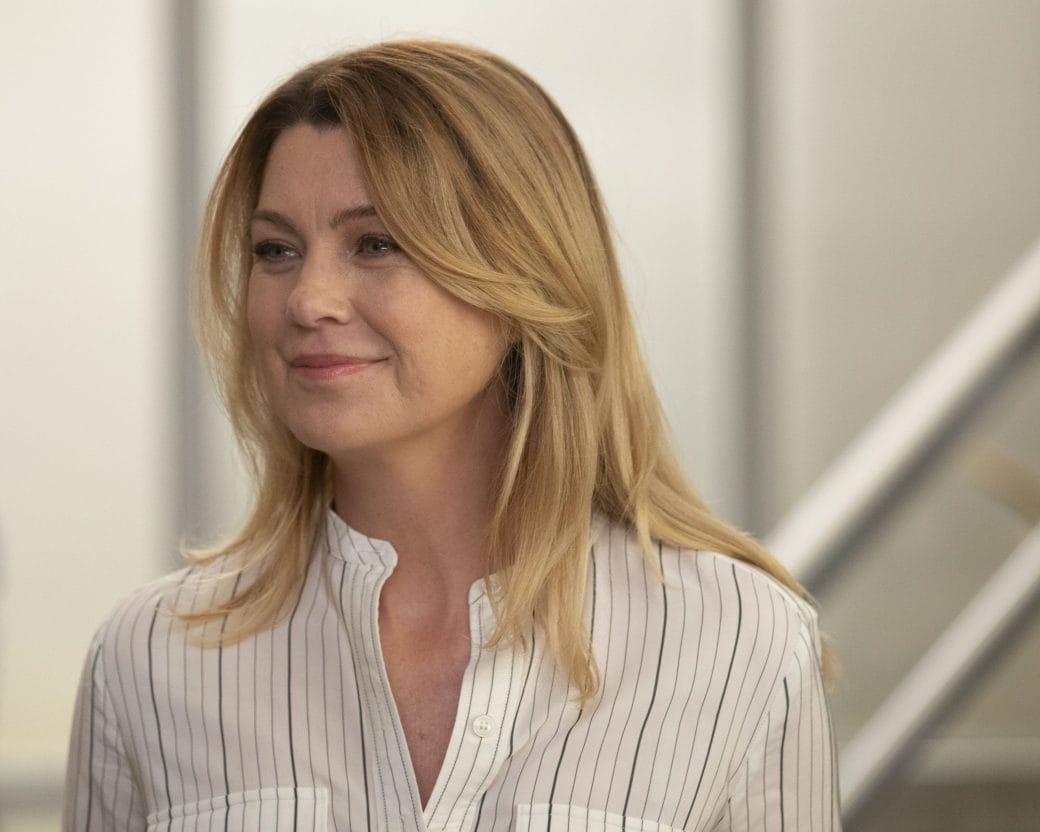 Luddington has been keeping her pregnancy secret for quite some time now. In fact, she’s been staying away from social media altogether.

She talked about how the pregnancy is keeping her sick often, and how balancing work alongside it has been a struggle for her. Luddington has also expressed how she wants another girl.

We’re happy for the couple

The Upcoming Season Of Grey’s Anatomy

The upcoming season is in the pre-production phase as things had to be put on halt due to the ongoing pandemic. But it is confirmed that the writers are working on the script and after that the filming will begin soon.

And it is also said that the plot of this season will revolve around the ongoing pandemic Coronavirus outbreak. But a very little is known about the show’s premiere.

Also read:Russian Doll Season 2: Universal TV Has Put A Hold On The Production Of Season 2

The Bachelor: All The Drama Around The Finale Explained!