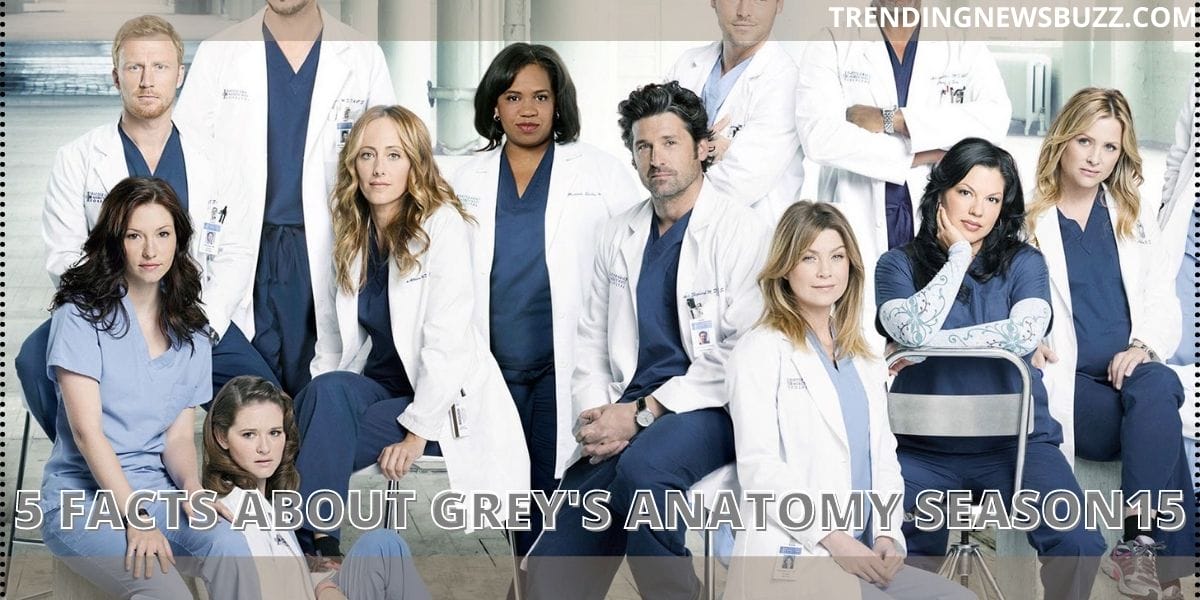 Imagine a series full of drama and comedy. That’s common though! But now imagine a medical drama that would make you laugh. Yes, a medical drama Grey’s Anatomy Season 15 which is capable of making you laugh out loud because it is loaded with humour, instead of a serious medical issue. Isn’t it amazing? 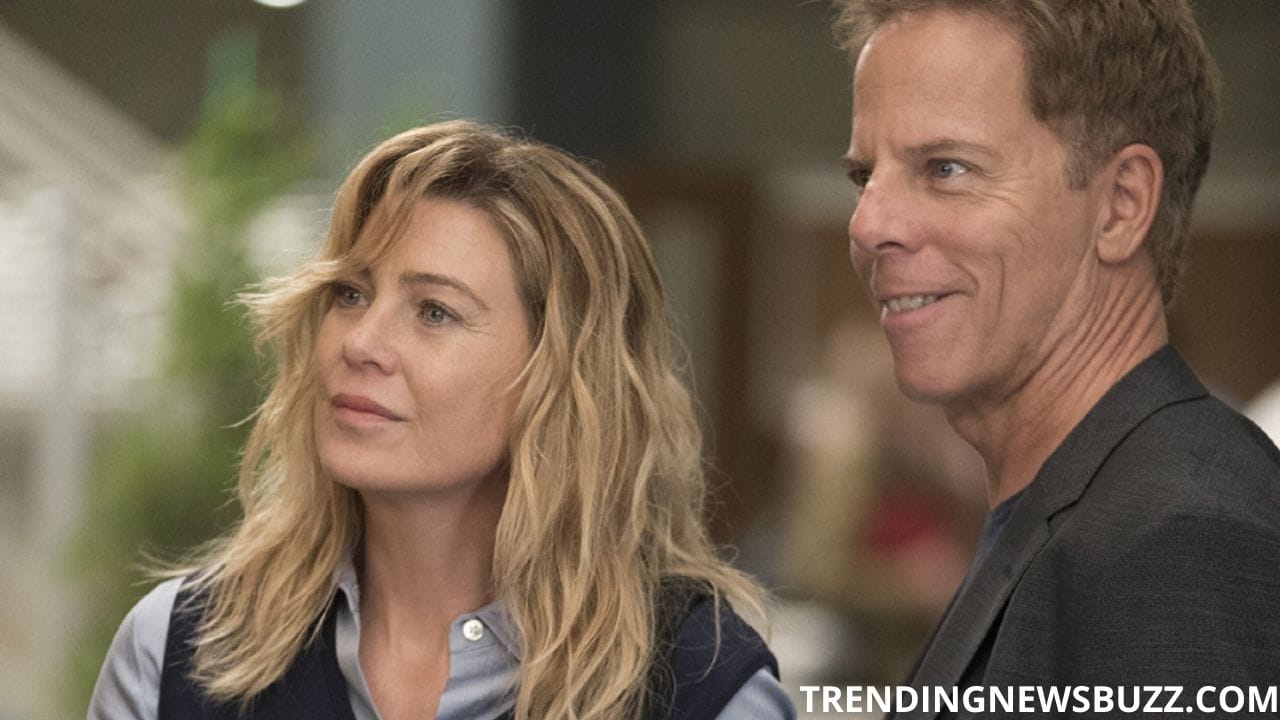 Grey’s Anatomy Season 15 is an American television series that featured an amazing medical journey of interns and medical supervisors and their in-depth decisions that are shown to be important in their career path. It was aired back on September 27, 2018. Have you watched it yet?

If you love sports drama, then also read 5 Things to Know Before You Watch Games People Play Season 2

Grey’s Anatomy Season 15 has become one of the longest running American medical series and was exclusively premiered with a special two-hour episode on its release. With 84% votes on ‘Rotten Tomatoes’, the fifteenth season of Grey’s Anatomy has been quite successful. 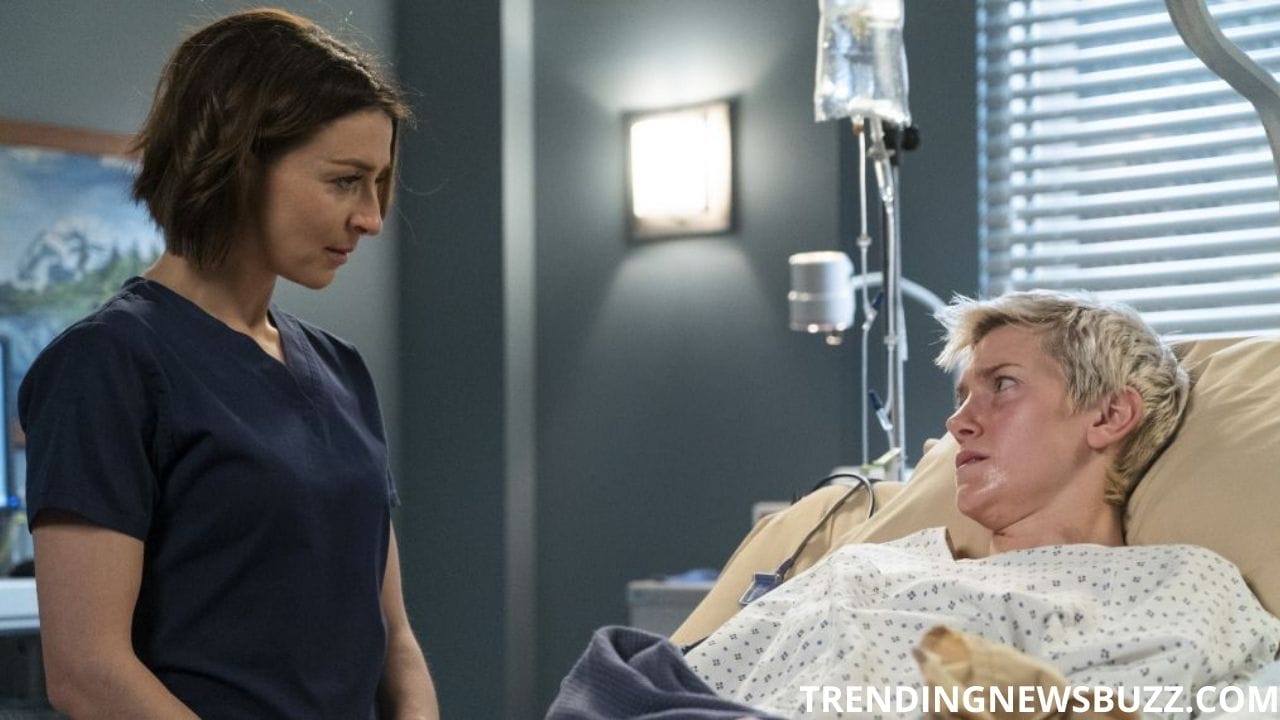 This particular season of Grey’s Anatomy has preferred the reappearance of many notable cast members from previous seasons after a gap of few seasons, as well the main cast. Here’s a detailed list of the cast members for you: 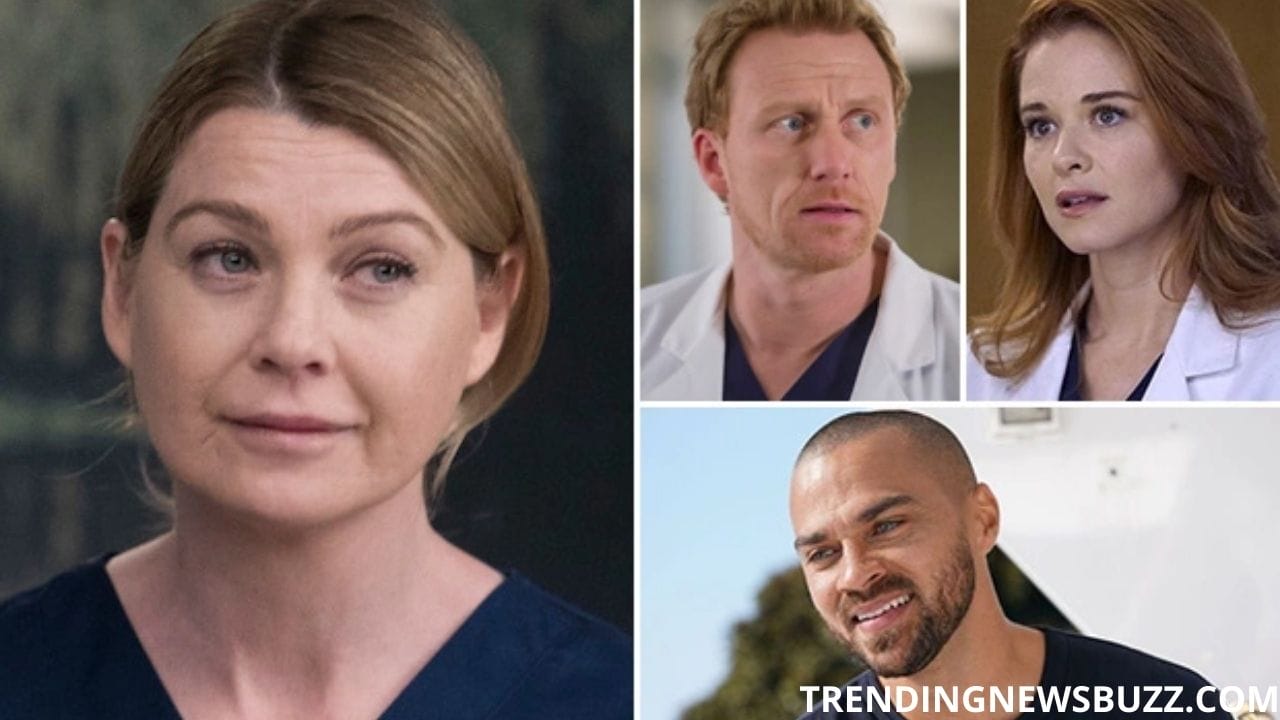 If you love mystery, then don’t miss this because Exclusive- Dark Season 4 Is Coming Your Way! 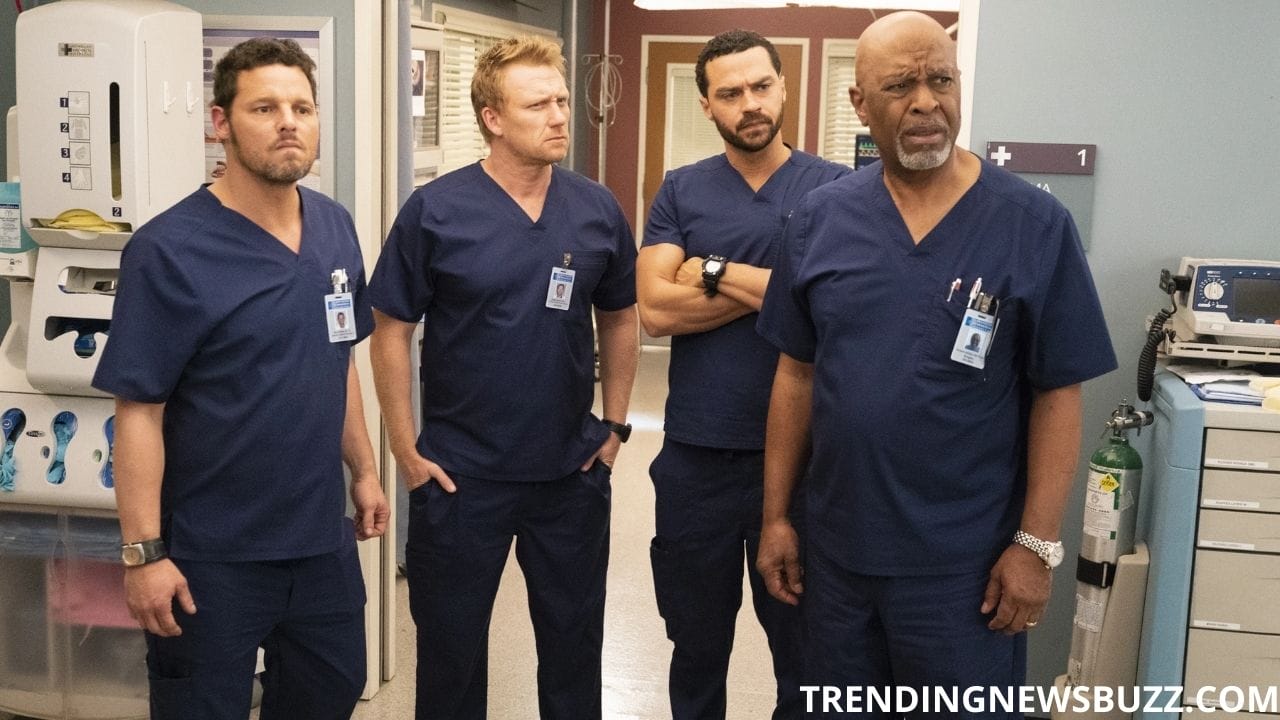 Grey’s Anatomy Season 15 was released in the format of 25 episodes in the primetime slots of 8p.m. Thursdays by the American Broadcasting Company(ABC). The first episode titled “With a Wonder And a Wild Desire” was aired on 27th of September, 2018. 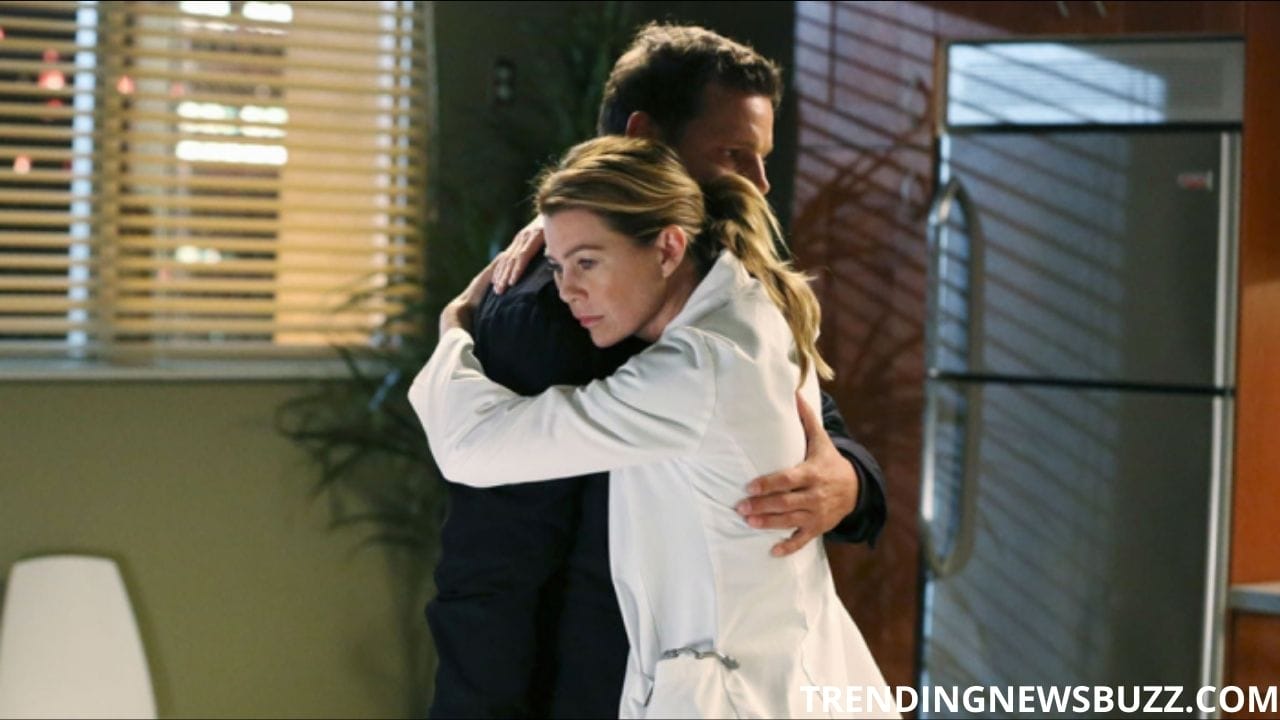 It continued for the rest of the episodes every Thursday at 8p.m. until the season finale titled “Jump Into The Fog” on the 16th of May, 2019. Which one was your favourite episode? Let us know in the comments section below. 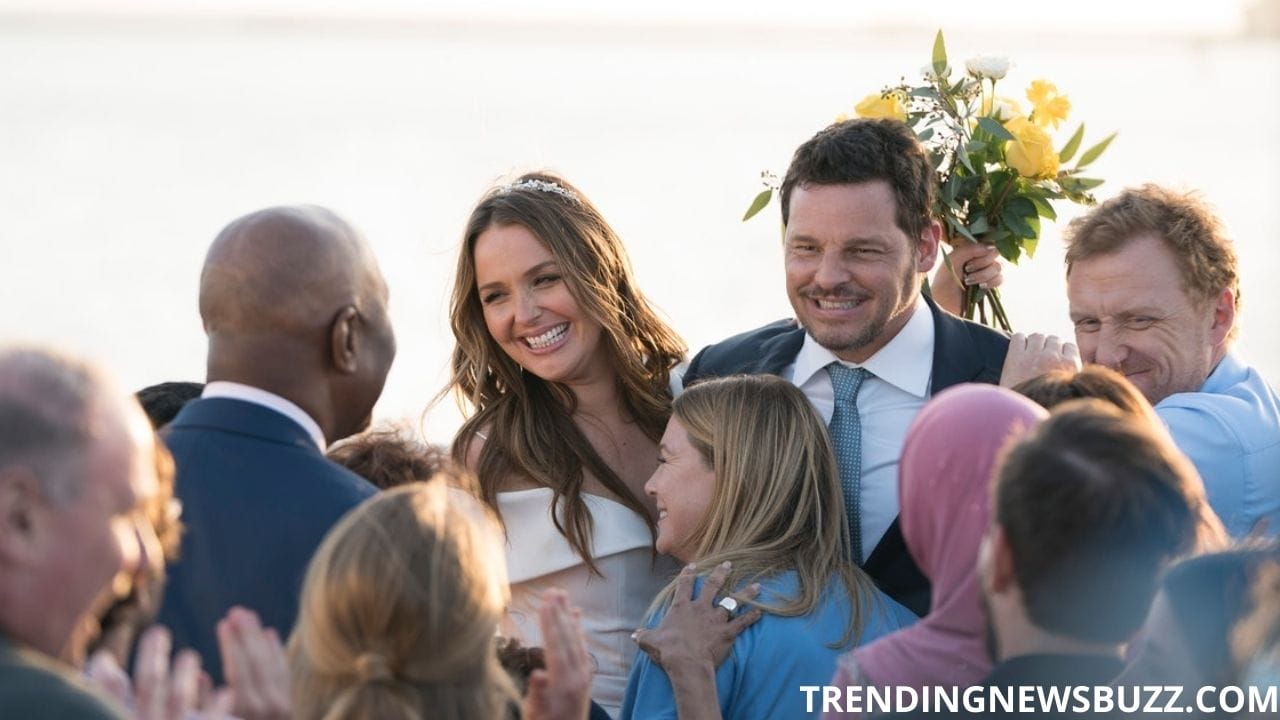 Grey’s Anatomy Season 15 is a multi genre television series. It has a medical drama. Comedy, romance and also establishes itself to be a soap opera. Now, isn’t that exciting, for the outstanding fusion of the genres is absolutely eye-catching?

Not only season 15 but all the seasons of Grey’s Anatomy received a lot of love from the fans and they regard it as an amazing show that could make you laugh instantly. You see, Grey’s Anatomy has been able to rule many hearts.

The series was initially released in the year 2005 and then it never stopped. This was all because of the immense love and attention it received from all the viewers that proved it to be remarkably successful. 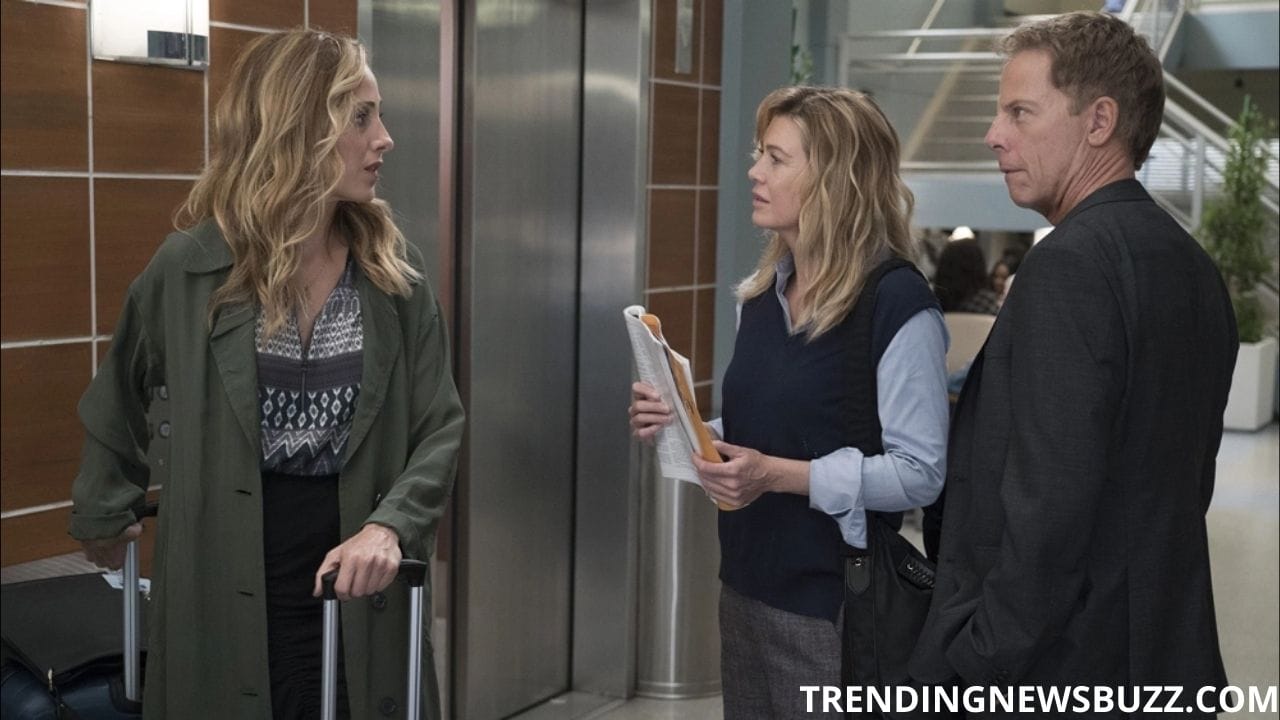 Grey’s Anatomy Season 15 was warmly welcomed by the fans and they loved all the characters, whether old or new. Fans are absolutely hooked to the show and admit that it has been the most amazing show ever!

If you love action comedy then don’t miss Threat Level Midnight Is Definitely Not A Threat!

Where Can You Watch Grey’s Anatomy Season 15?

You can watch Grey’s Anatomy Season 15 and all the other seasons only on Disney Plus Hotstar. But before you begin binge watching it, here’s the trailer for you:

Summing it up, Grey’s Anatomy Season 15 has been the longest of all the seasons of the Grey’s Anatomy franchise and also received the most amount of love. Tell us about your views in the comments box below. We would love to hear from you! Till then, happy reading folks!

Inception 2: Are We Expecting Another One From Nolan?