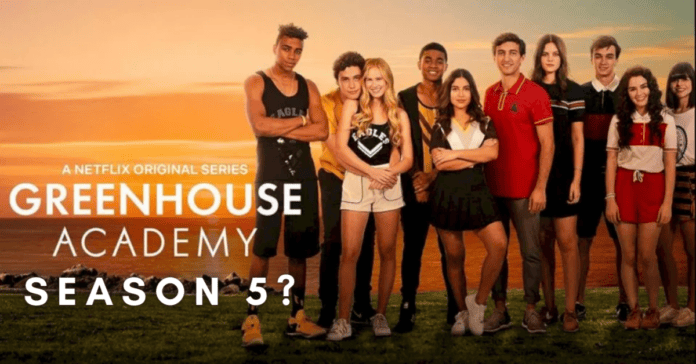 Greenhouse Academy fans will be unhappy to discover that the series will not return for a fifth season and has been cancelled by Netflix after four seasons. But are there any chances for it to come up in the near future? Let us find out a lot more about it! 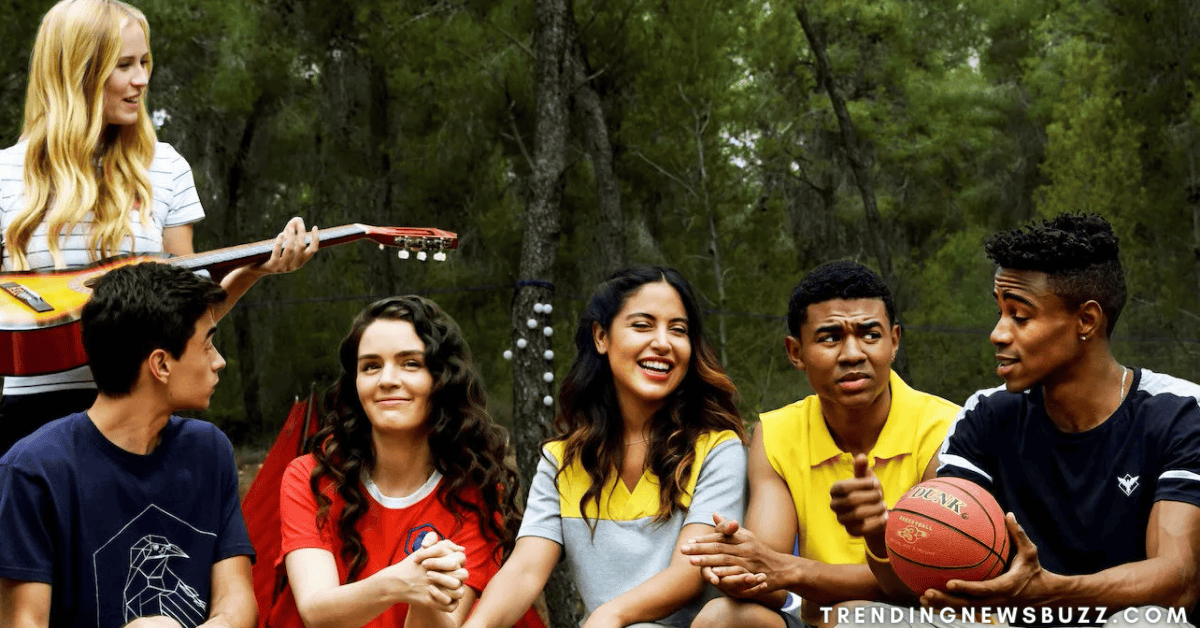 Greenhouse Academy is a Netflix tween drama television series. Based on Giora Chamizer’s Israeli television series The Greenhouse (Ha-Hamama), the series was adapted for international audiences by Chamizer and Paula Yoo. On September 8, 2017, Netflix launched the first season of the series. The second season premiered on Netflix on February 14, 2018, the third season on October 25, 2019, and the fourth season on March 20, 2020. Greenhouse Academy was discontinued after four seasons; it was revealed in July 2020.

What Is The Greenhouse Academy Web Series About?

When Hayley and Alex, teen siblings, enrol at a prestigious boarding school, they discover competition, romance, and a mystery surrounding their mother’s recent death. Based on the award-winning Israeli sitcom “Ha-Hamama,” and produced by Giora Chamizer, the series’ creator.

The series followed the same plot as the original Israeli drama. The fourth season was based on the second part of the Israeli show’s second season. The original series had three seasons in all, so Netflix still had a lot to cover.

Who Is In The Star Cast Of Greenhouse Academy Web Series?

Why Did Jackie Leave The Greenhouse? 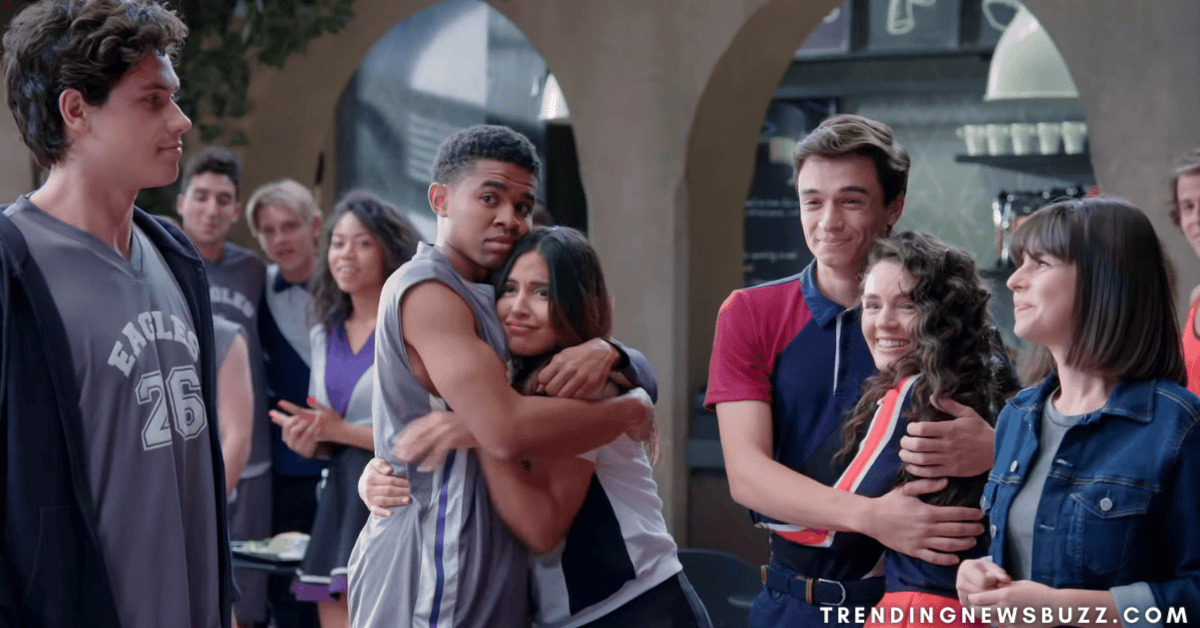 Instead of making up stories, let us get right to the point. Jessica Amlee (Jackie) departed because she was offered roles in a horror film and an episode of the Apple Tv programme For All Mankind.

Also if you know Grace Van Dien (Brooke) departed when she was offered a role in another NBC television series called The Village, in which she portrayed a teenager named Katie Campbell.

However, due to low ratings, the show only lasted one season. Despite this, she went on to star in a slew of additional films.

Why Did They Change Brooke And Emma In The Greenhouse Academy?

Aviv Buchler, an up-and-coming actor, played Emma in Seasons 1 and 2. For unexplained reasons, the producers decided to switch the two actresses, letting Aviv leave and give Dana the go light instead. Meet Dana Melanie, who plays the new Emma.

Will There Be Greenhouse Academy Season 5?

Unfortunately, Greenhouse Academy season 5 will not be available on Netflix this year or ever. Despite its popularity among long standing fans, Greenhouse Academy was cancelled after only four seasons, following a slew of other Netflix originals that have succumbed to the rumoured Netflix curse.

Did Greenhouse Academy Get Cancelled? 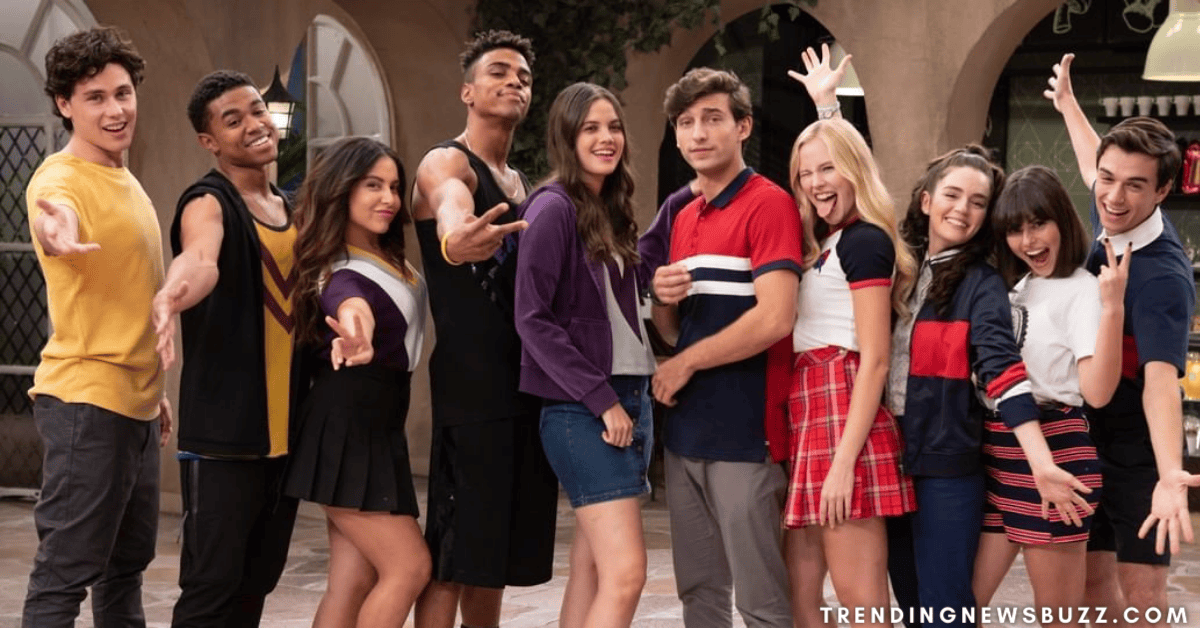 Greenhouse Academy is a Netflix tween drama television series. Greenhouse Academy was discontinued after four seasons; it was revealed in July 2020. And is sad news for the fans waiting for this show to come up!

How Good Is The Greenhouse Academy Series To Watch?

It is, quite simply, the ideal spectacle. Everything that can go well for a concert does here. Greenhouse Academy’s programme features a fantastic cast, an excellent narrative, a sweet romance, and powerful moments, to name a few elements.

And, while I won’t disclose any spoilers, the Season 4 twist is so unique and unexpected that it’s worth watching the programme just for its conclusion. It is indeed a classic blend of teen drama, mystery, and romance!

Where Can I Watch The Greenhouse Academy Web Series?

Greenhouse Academy is available for streaming on your favorite streaming platform Netflix! You must get your subscription in case you do not have one to watch this amazing series. 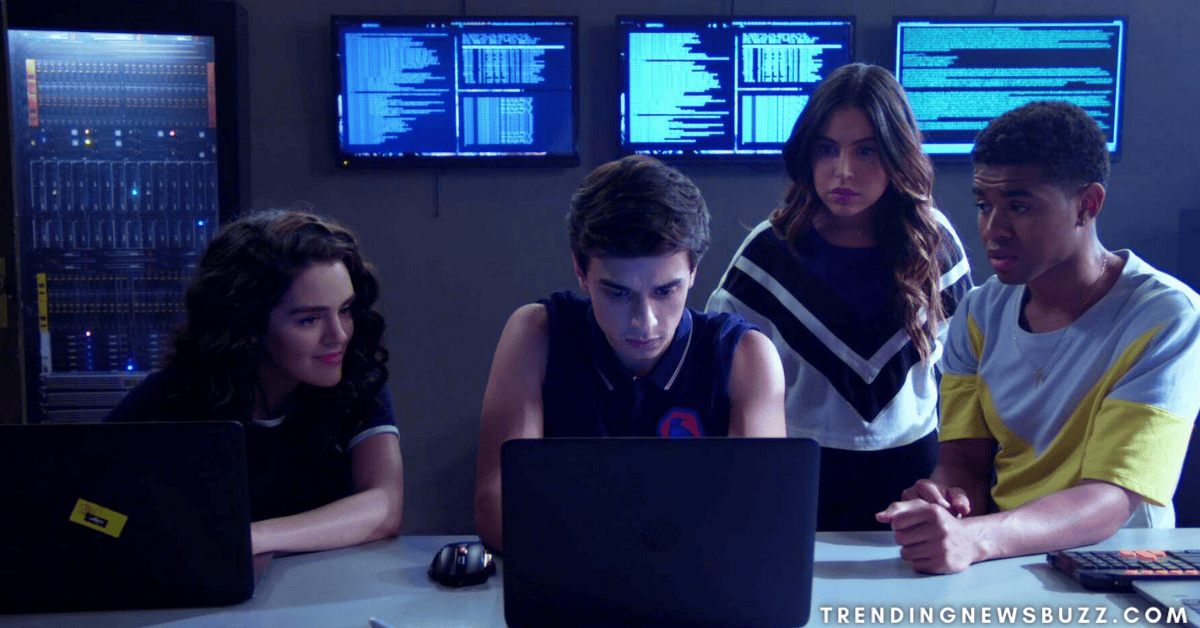 Greenhouse Academy Season 5 has got a lot more to be explored. And soon we will come up with something more about it and other entertainment! Until then stay up with us.