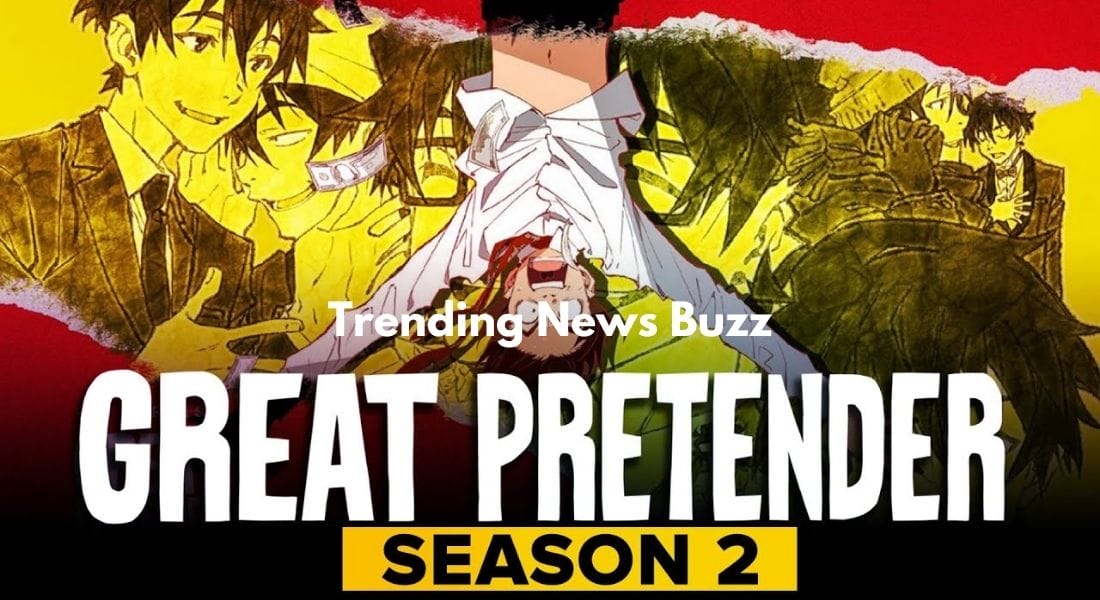 And by the end of October 2020, Netflix had released its 14 episodes worldwide?

What about the remaining 9 episodes?

Great Pretender anime fans are asking – When will they release worldwide? 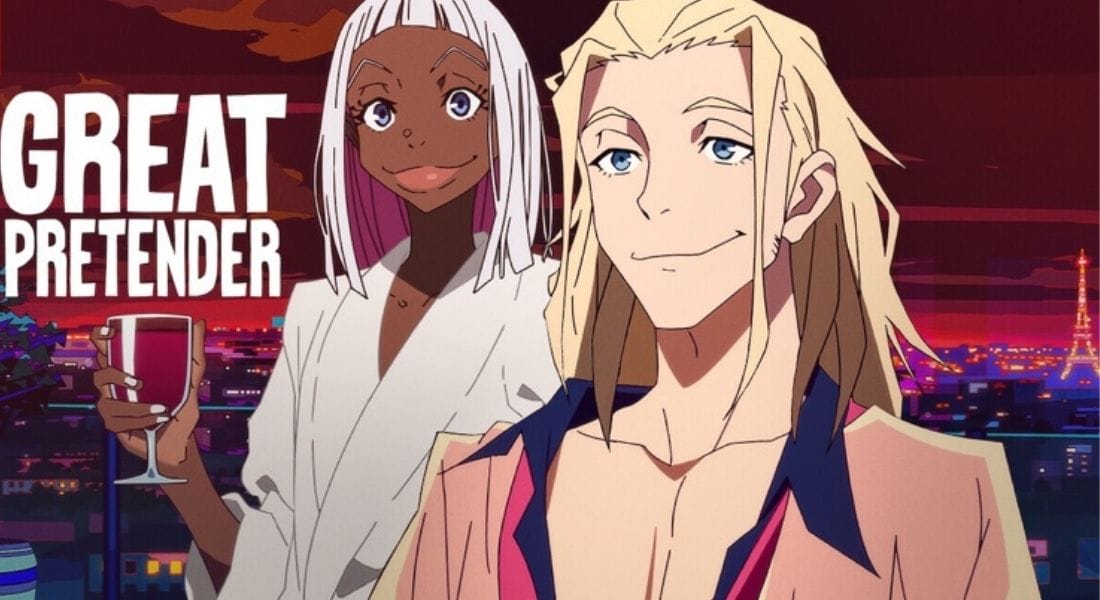 Especially For You: Is It Worth Watching the Conners Season 3?

The story of the Great Pretender anime series on Netflix is divided into cases. And each case includes a set of new episodes. These are 4 cases Netflix announced during the anime expo 2019.

By the end of October 2020, Netflix has released 3 cases consisting of 14 episodes and the remaining 9 episodes of the final case Wizard of Far East will start releasing from November 25th. 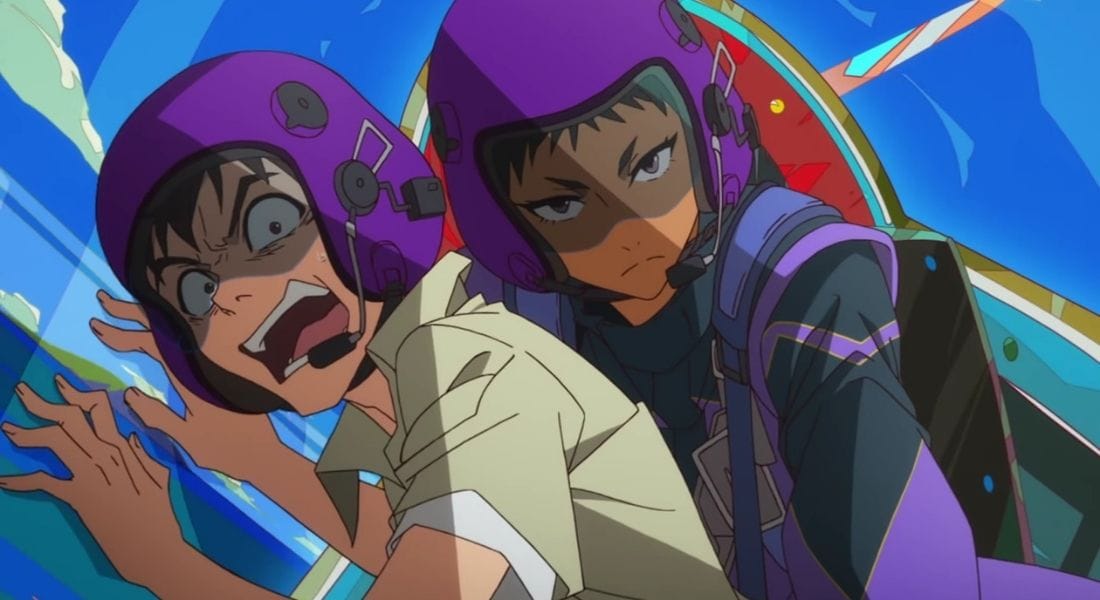 Great Pretender follows the story of a Professional criminal Edamura Masato. When it comes to cheating others, he’s the best in all of Japan.

And Great Pretender Season 1 begins with him & his partner Kudo, attempting to trick a Frenchman Asakusa. However, they end up getting cheated in return.

The Frenchman is then revealed as an international con man, Laurent Thierry. He’s the world’s best swindler and leader of the Mafia. After making an attempt to cheat, Laurent Thierry, the young man Edamura’s fate is in the mafia leader’s hand as he’s trapped in the Frenchman’s dirty jobs.

The Great Pretender series first debuted in Japan in July 2020. And since then US fans were wondering when it’ll release on Netflix. Then from August 2020, Netflix started streaming the great pretender anime series in case.

After streaming 3 successful cases, Netflix will release the series final from November 25th. Are you excited to see Great Pretender’s next batch of episodes?

What did you think of episodes released in the first 3 cases? Let me know your thoughts in the comments given below.

You Also Check It: What Are The Basics Of Content Marketing?