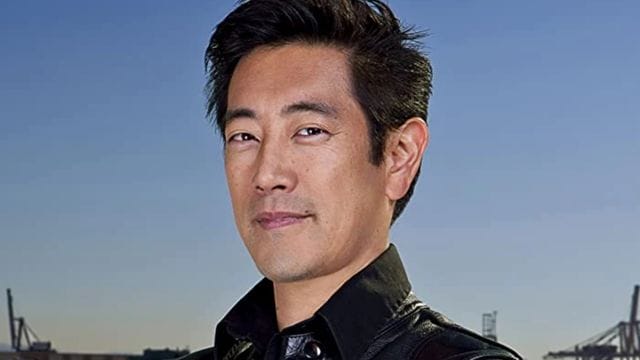 Grant Imahara was an electrical engineer and roboticist who hosted a very famous science show MythBuster and Netflix’s White Rabbit Project. Unfortunately he has died at the age of 49. Imahara has died suddenly due to a brain aneurysm.

The Hollywood Reported that – “We are heartbroken to hear this sad news about Grant. He was an important part of our Discovery family and a really wonderful man. Our thoughts and prayers go out to his family,” a representative for Discovery said in a statement Monday.

He is a trained electrical engineer and roboticist and he joined Discovery’s MythBusters in the third season. In this show Grant has replaced Scottie Chapman and was with the show until 2014.

He left the show with his co-hosts Kari Byron and Tory Belleci. The trio would reunite in 2016 for Netflix’s show White Rabbit Project which has only single season.

On the show MythBusters Imahara used his technical skills to design as well as build robots. He also operated the computers and electronics when needed to test.

While as part of the MythBusters team he sky-dived and drove stunt cars, on film sets he came into contact with some of the most iconic characters in screen history, installing lights onto Star Wars‘ R2-D2, creating the robot Geoff Peterson for The Late Late Show With Craig Ferguson and working on the Energizer Bunny.

On Monday evening, Imahara’s MythBusters and White Rabbit Project co-host Byron tweeted, “Sometimes I wish I had a time machine,” and included a picture with Imahara and Belleci.

Read Also – Stanford Soccer Player Death: Everything We Know So Far About Katie Mayer’s Cause of Death?

Later on Monday, MythBusters co-host Adam Savage also tweeted: “I’m at a loss. No words. I’ve been part of two big families with Grant Imahara over the last 22 years. Grant was a truly brilliant engineer, artist and performer, but also just such a generous, easygoing, and gentle PERSON. Working with Grant was so much fun. I’ll miss my friend.”

What is the Biography of Grant Imahara?

Grant Imahara was born on 23rd October 1970. He has studies electrical engineering at the University of Southern California. Though, he wanted to become a screenwriter.

In his nine years at Lucasfilm, Grant workedfor the company’s THX and Industrial Light and Magic ILM divisions. In these years he became chief model maker specializing animatronics and worked on George Lucas’ Star Wars prequels.

In 2008, an interview with Machine Design, Imahara told the publication that he wanted to become an engineer due to – 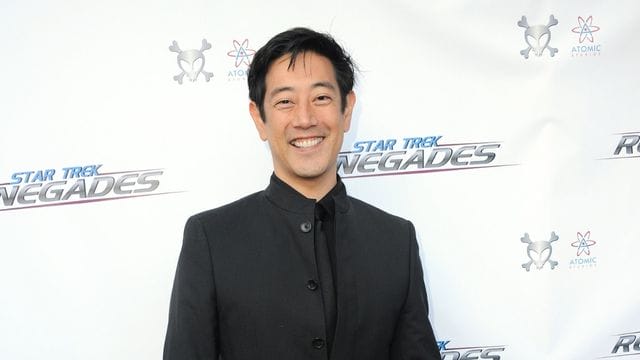 “I liked the challenge of designing and building things, figuring out how something works and how to make it better or apply it in a different way. When I was a kid, I never wanted to be James Bond. I wanted to be Q, because he was the guy who made all the gadgets. I guess you could say that engineering came naturally.”

Read Also – Nick Carter Reacts to Death of Younger Brother Aaron: ‘My Heart Has Been Broken’

Some Great Saying by Grant Imahara –

“Drones can be a huge advantage to agencies fighting natural disasters. They can launch immediately, gather vital data about an emergency situation, and help efficiently relay that information to all agencies involved, all without putting further lives at risk.”-  Grant Imahara

“Human communication above and beyond the words that we say is so nuanced. It makes it difficult to not only analyze the vocabulary you use but the intention behind it. That’s something even humans have difficulty doing, let alone a robot.” – Grant Imahara

“Human communication above and beyond the words that we say is so nuanced. It makes it difficult to not only analyze the vocabulary you use but the intention behind it. That’s something even humans have difficulty doing, let alone a robot.” – Grant Imahara 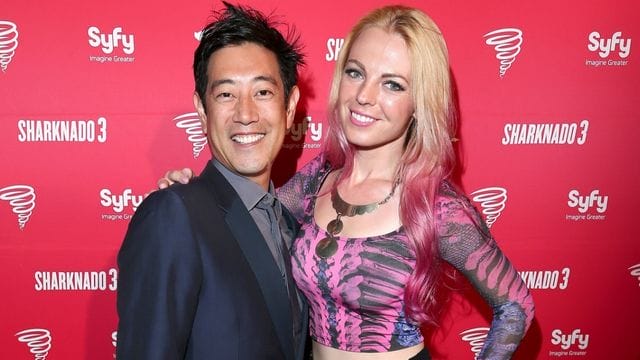 “When I started Battle Bots in 1999, the guy sitting next to me was a high school teacher with no robotics experience at all. There were special effects guys, engineers, software guys who just wrote code – all kinds of people who had a desire to build something. And they would do it in their garages or even their kitchens.” – Grant Imahara

“When you think about exploring deep space, it’s very dangerous for humans. To potentially sacrifice human life is a delicate proposition. On the flip side, if you want to send a robot to another planet for an extended period of time and at some point you know it’ll cease to function, it’s not considered a tragedy.” – Grant Imahara