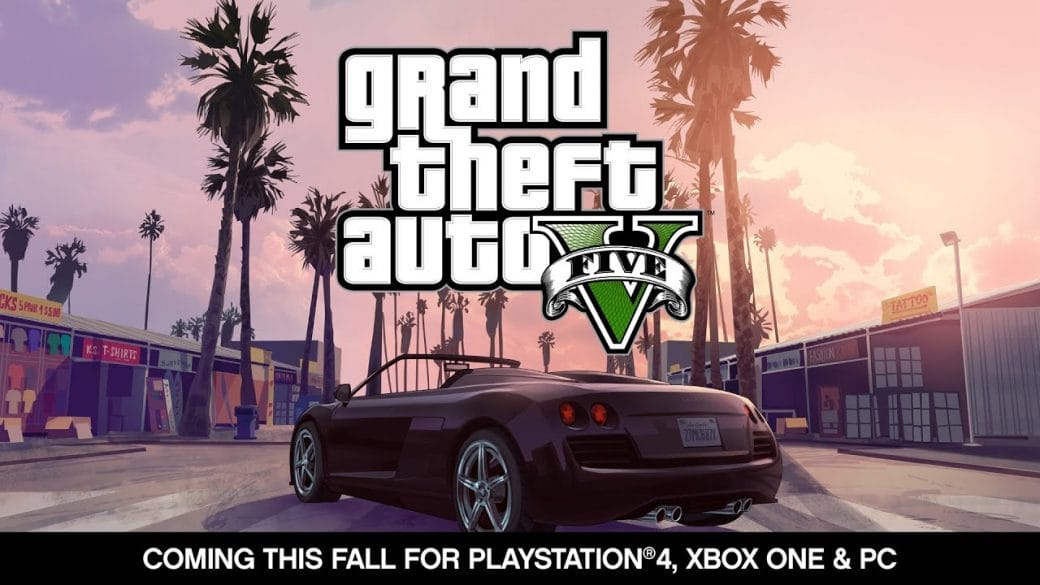 I remember standing in a queue for hours as I awaited the release of Grand Theft Auto V. Hard to believe as it is, it’s been almost seven years since September 17, 2013, when I got out of the store with a copy of the game in my hands.

I’ve got to be honest, that after a few hours the novelty of the game started wearing thin on me. As immaculate as the open-world of Los Santos was, I never could get into the game’s narrative. The three-character story that allowed the player to freely switch players on the go whenever they wanted, yet I can’t help but feel it hurt its overall narrative. 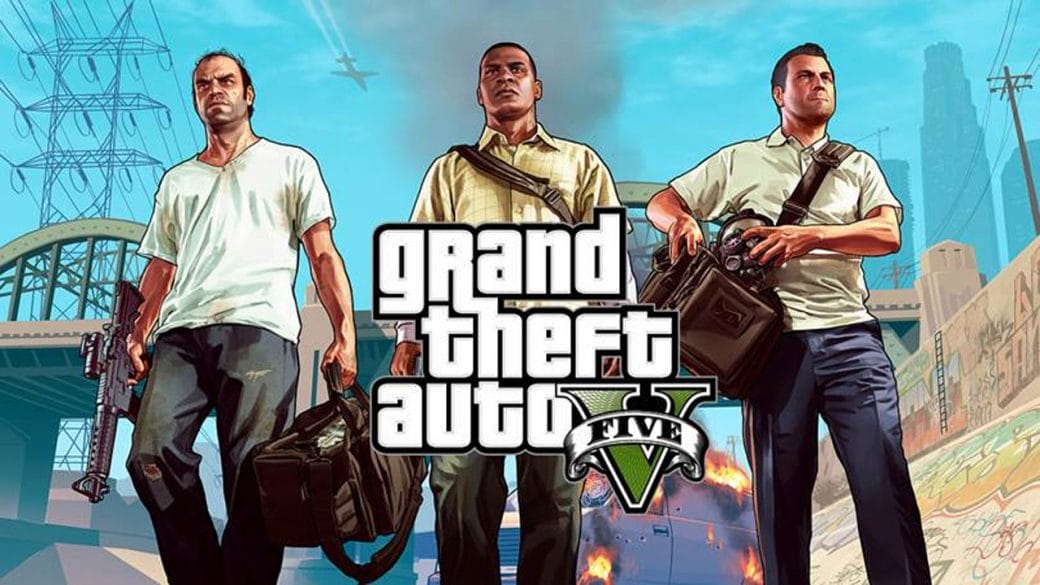 The story never exposes alternate perspectives that come together in a grimy finish. It has no real antagonist. The leading trio of Michael, Trevor and Franklin barely experience any real growth, and the underlying drama is laughably contrived.

So, Has Anything Changed Over The Years (Grand Theft Auto V)?

I’m not going to deny that the game has a ton of stuff to do, but most of it barely feels like an evolution of the open-world genre. You steal cars, murder people and outrun cops, but there’s little else that has evolved. Sure, you can now interact with the NPCs much more freely, and there are many nuances to the world, its novelty wears off rather soon.

Perhaps my biggest issue is that its campaign and the level design is so restrictive, it gets in the way of being an enjoyable experience. Veer even slightly off the path that Rockstar has set in stone, and you get a big red “Mission Failed”. 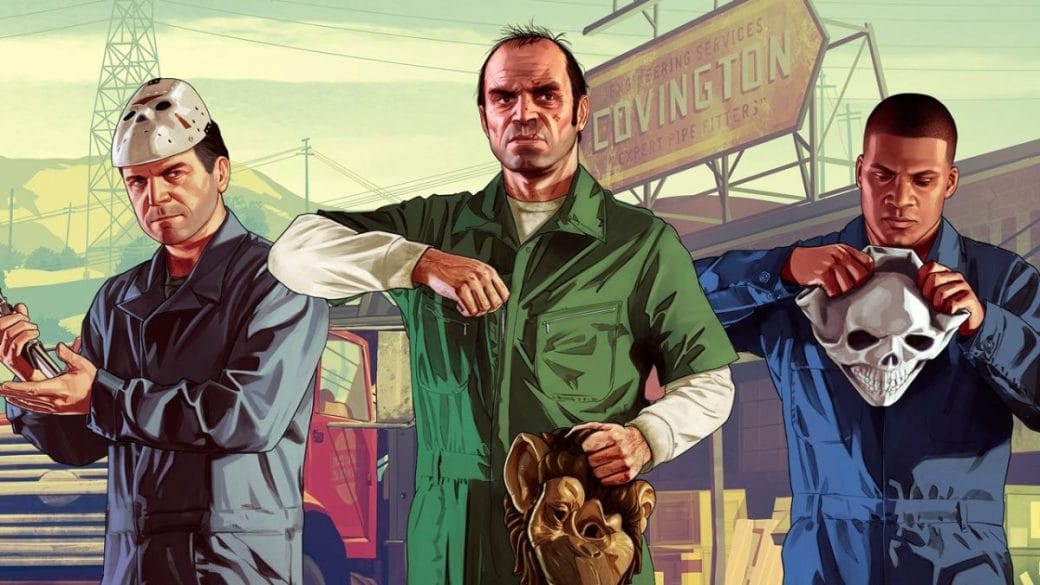 Furthermore, the three-character switch feels more like a gimmick than anything else. The game will handpick situations for you where you have to switch the characters. It never once lets you come up with a cool, unique play style for any of the characters. And the narrative holds the player’s hands so tightly; they might as well be watching a (better written) movie.