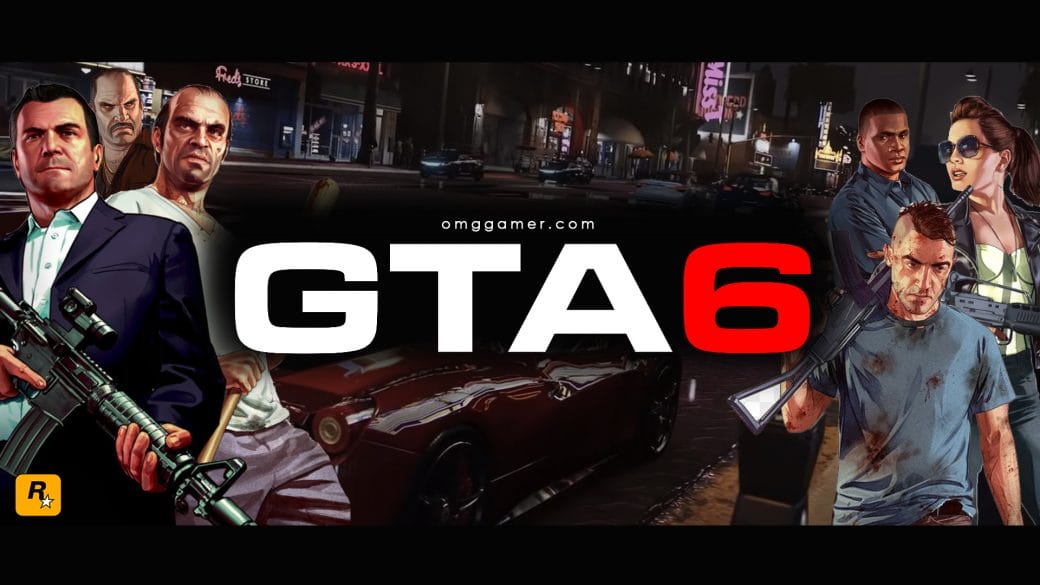 Grand Theft Auto 6 is the most awaited game of this decade. You would be lying if you didn’t know more about the series. Considering how popular this series is you’ve played at least two entries of the series.

Not a lot of information is floating around about this game. Yes, we know that there will be a Grand Theft Auto 6 but when? A lot of questions come to our minds when we think of it. The current online version of the game, GTA: Online has a good number of fans.

We aren’t sure whether this game might be released for Xbox Series X. There was a rumor about it being a PS5 exclusive. I hope it stays a rumor. A game with such quality deserves to be played by a lot of users. 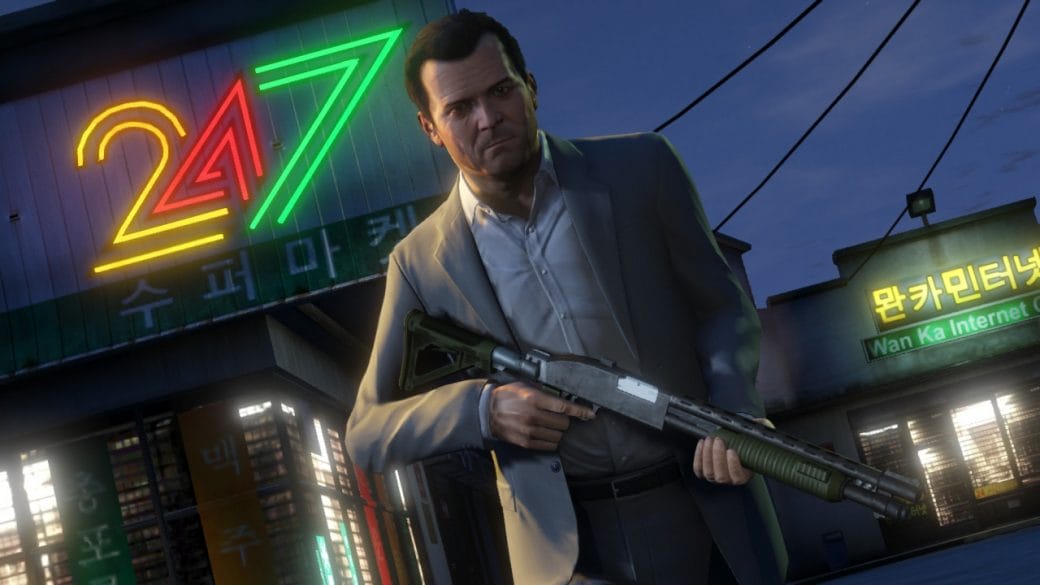 If the game is not PlayStation exclusive, I believe it must support cross-platform connectivity. GTA: Online does not have a cross-platform system which is a shame considering how it has a huge demand.

Considering how successful games like Fortnite or Rocket League is, Rockstar must learn something from their success. And I believe one major part of their success is cross-platform support.

Playing with your friends regardless of what platforms you use is an amazing feature. This will not only help increase the ginormous popularity GTA series has but also makes a lot of users happy and satisfied with the experience.

Cross-play also helps with better matchmaking. Obviously, the game might have the most number of users considering its popularity but cross-play would significantly decrease the time needed to find a match.

If Rockstar listens to the fans and implement cross-platform support, this would influence other companies to do the same because of the influence Rockstar has on the gaming industry. I hope they implement it.