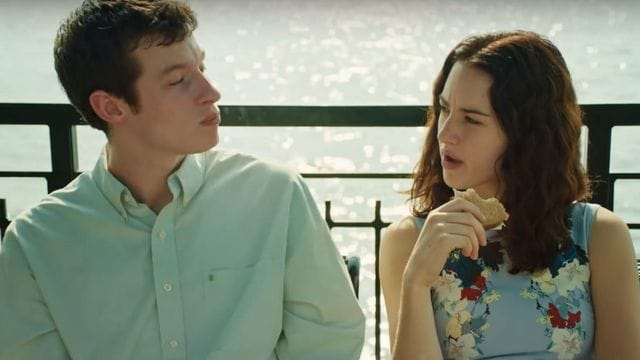 Who Is Grace Van Patten Dating And Much More? If you’ve never heard of Grace Van Patten, you soon will be. The aspiring actress originally gained notoriety as a child performer, but it was her breakthrough role in Hulu’s “Nine Perfect Strangers” that truly solidified her climb in Hollywood — and, subsequently, her name and face among fans. Van Patten is currently playing Lucy Albright, a college student trapped in an unhealthy relationship, in Emma Roberts’ psychology romance series “Tell Me Lies,” which debuted on Hulu on September 7 and is based on Carola Lovering’s 2018 book of the same name.

Fans are already interested in Van Patten’s dating history given the romantic aspect of the show and her part. However, Van Patten has mostly kept that portion of her life a secret. And she almost always does so on her social media accounts when she makes references to or teases a potential relationship. Van Patten, though, continues to be incredibly silent. Find out more about Van Patten’s incredibly secretive love life in the next paragraphs, including any potential current partners.

Who is Grace Van Patten Dating?

Grace chooses to use social media to advertise new endeavors or provide behind-the-scenes details of her life. But according to Grace’s social media, Nat Wolff, another actor, was the subject of at least one past romance with her. For his Nickelodeon program Naked Brothers Band, Nat is most known. Late in 2017, when Grace wished Nat a happy birthday on social media, the two started posting together. She has occasionally blogged since then about Nat, and they were seen out together on Halloween in 2020. To celebrate their anniversary in April 2020, Nat posted a heartfelt tribute. 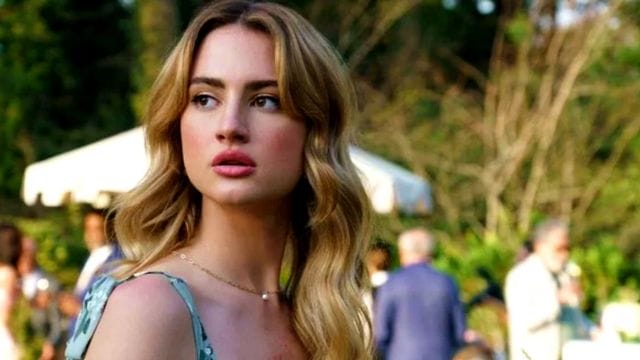 It’s unclear if Grace and Nat are still dating because the last time they made a social media announcement about their love was in 2020. In 2021, they came to the Panic premiere from Amazon Studios. Nat, though, was spotted out and about with Selena Gomez in July 2022. Grace and Nat might be apart right now, although neither has officially verified the claims.

More: Pirates of the Caribbean 6: What Will Be the Potential Release Date, Cast and Many More We Know?

She resides with her family in the Cobble Hill district of Brooklyn and is the niece of comedian Dick Van Patten. Her cousin is the actor Talia Balsam, and Joyce Van Patten is their aunt.

At the age of 8, she played her first role in her father’s crime drama television series The Sopranos. He then obtained her for an audition and played Ally, the gangster Eugene Pontecorvo’s daughter. She appeared in a 2014 episode of the television show Boardwalk Empire, which was also directed by her father. She declined admittance to the University of Southern California, opting instead to perform in New York City and enroll in psychology and philosophical classes at a community college. 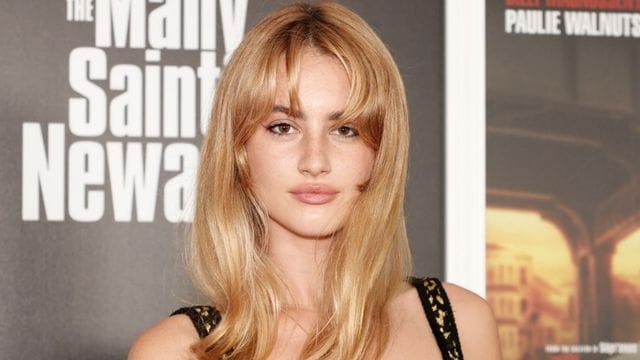 She delayed classes during the academic year since she found a job. She met her manager Emily Gerson Saines there thanks to actor and LaGuardia student Ansel Elgort. She portrayed Ellie in the Netflix romantic comedy Tramps, which had its world premiere at the 2016 Toronto International Film Festival, in her debut feature. She appeared in the criminal drama Stealing Cars in 2015 and the horror thriller Central Park in 2017, respectively. The Meyerowitz Stories (New and Selected), a comedy-drama movie starring Adam Sandler, saw her next in the role of Eliza, a film student at Bard College and Danny’s daughter.

Grace is returning to the platform for the television series Tell Me Lies after acting in the Hulu limited series Nine Perfect Strangers in 2021. The Carol Lovering novel, which debuted in 2018, served as the inspiration for the television series. In Tell Me Lies, Grace Van Patten and Jackson White’s characters, Lucy Albright and Stephen DeMarco recall their undergraduate relationship from 2007 and how it degenerates in the present. Showrunner Meaghan Oppenheimer described what viewers may anticipate from the upcoming season in an interview with Cosmopolitan, saying: “Tell Me Lies is an exploration of toxic relationships and the ways we weaken ourselves when we fall for the wrong kind of people.

More: What We Know About The Serpent Queen Season 2 And Much More

When Lucy first meets Stephen, she recognizes all the warning signs, but she chooses to ignore them, which leads her on a path that leads to her utter demise. Grace (and the audience!) seem to be in for a dramatic journey. When Tell Me Lies premieres on Hulu on September 7, 2022, be sure to watch it.