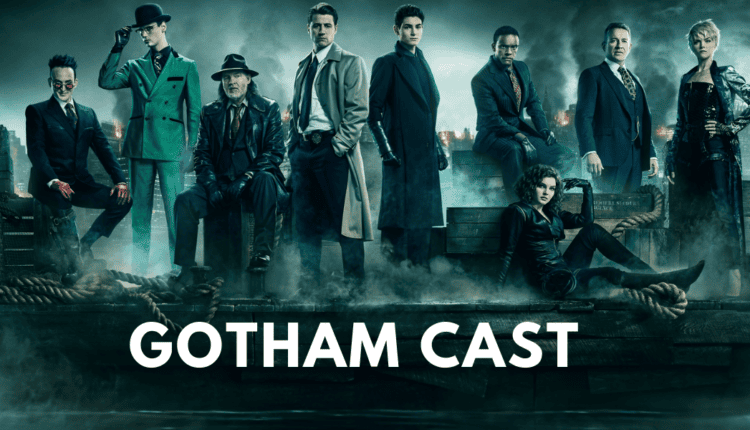 Gotham promises to go out with a boom in its fifth and final season, and here’s a look at all of the characters who will be joining the show for the journey.

Here is a complete list of the Gotham season 5 cast and characters who will be seen on the streets of Gotham. As of May 2018, FOX confirmed that the Batman prequel series Gotham, which had been running for five years and four seasons, would be wrapping up with a final 12-episode run beginning January 2019.

During an exciting season finale, Jeremiah Valeska’s quasi-Joker set off a network of explosives, isolating Gotham City off from the rest of the globe and effectively ending the show. The majority of the city’s residents were fortunate enough to flee before the city collapsed into disorder; nevertheless, Jim Gordon and a teenage Bruce Wayne remained to attempt to create law and order among the different criminal organisations competing for dominance.

Gotham’s last season is expected to draw inspiration from both the Zero Year and No Man’s Land comic books, and a recent season 5 trailer hinted that the show will place a strong emphasis on Batman’s ascension to the position of city protector. In addition, Shane West’s Bane will make his appearance, and several villains will come to resemble their iconic comic book designs as the series progresses. 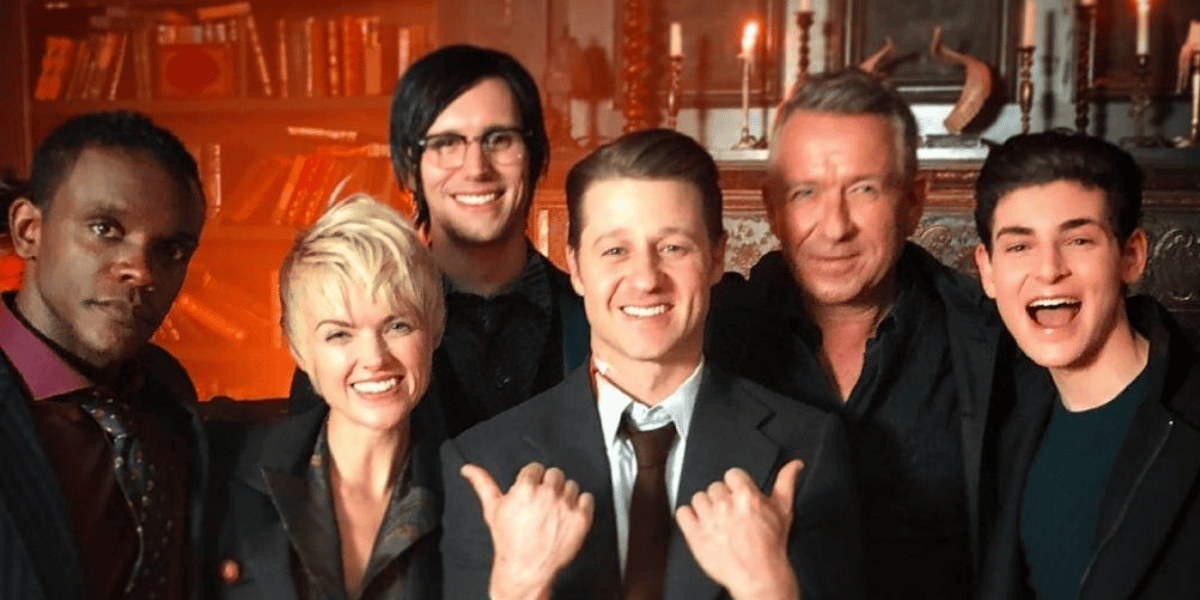 Season 5 will see Gotham’s protagonist continuing to fight the good fight against all odds, despite having only a few allies at his disposal. According to reports, a flash-forward scenario with an older Jim Gordon will take place this season, and fans should expect him to make the transition from Captain to Commissioner at some point as well.

Young Master Bruce has been working his way closer to becoming the Caped Crusader over the course of four seasons, and now fans will be able to witness the full completion of that transformation. While fighting for Gotham City, Bruce will be one of Jim Gordon’s few allies and will look to him for direction.

Bruce Wayne’s trusty butler will soon appear in his own solo series, but for the time being, he’ll be assisting Bruce in his quest to become a masked vigilante and protecting Gotham City against the city’s many criminals using martial talents he learned while serving in the British army.

However, despite the ups and downs that Gordon and Bullock have experienced, Harvey will be by Jim’s side in Gotham’s final season. The destiny of most Gotham characters is assured by their inclusion in the Batman film franchise; Bullock, on the other hand, is less certain of her fate.

Mr. Lucius Fox, an employee of Wayne Enterprises known for his ingenuity with gadgets, is Bruce Wayne’s other devoted aide. Season 5 of Fox’s hit show will have even more technological wizardry and science-based plot exposition.

She had just died in the arms of her equally-dead lover, Edward Nygma, when Gotham viewers last saw Lee Thompkins on the show. Death is not a permanent state in Gotham, and Penguin transported both corpses to Hugo Strange in order for them to be revived.

As one of Gotham’s most important figures, Penguin is expected to play a significant role in the show’s final season, and images of the gangster wreaking havoc have already surfaced online. According to reports, Penguin will be gaining weight and donning a completely new costume this season in order to seem more comic-accurately in the comics.

Season 5 will see the return of yet another villain thanks to the efforts of Hugo Strange, as well as the culmination of Nygma’s love/hate relationship with the Penguin. The criminal mastermind also has a score to settle with Jim Gordon.

Bruce was successful in evacuating Selina from No Man’s Land, but you can bet she won’t be staying there for long if Bruce has his way. When Selina returns to Gotham City, the true question is whether she will be a friend or a foe to Bruce upon her arrival.

Barbara’s relative insignificance to the greater Batman tale, like Harvey Bullock’s, makes her a good target for season 5’s character hit-list, which includes Harvey Bullock. Erin Richards will also direct Gotham’s 100th episode, which will be written by fellow cast member Ben McKenzie and will air on Fox on October 26th.

The Joker of Gotham, Jeremiah Valeska was largely responsible for the transformation of the city into a wasteland and will continue to wreak havoc in the show’s concluding season. It remains to be seen whether or not they will finally address him by his given name.

Jeremiah’s secretary Ecco appears to be acquiring a Harley Quinn-esque appearance in season 5, and she is likely the closest Gotham will come to portraying the notorious femme fatale in the series’ fifth season.

The New Characters in Gotham Season 5

Due to the fact that Bane is one of the few main Batman villains who has yet to emerge in Gotham, his appearance will almost surely be a highlight of the season. Because of Tom Hardy’s muffled voice and the overall poor quality of Batman & Robin, there hasn’t been a definitive live-action portrayal of Bane, and it will be fascinating to see if Shane West can fill that void.

The mysterious Theresa Walker will be played by British actress Jaime Murray this season, according to reports. Not a figure from the DC Comics universe, all that fans know about Walker right now is that she’s a major enemy this season, arriving in the city with a dark secret to share with her adversaries.