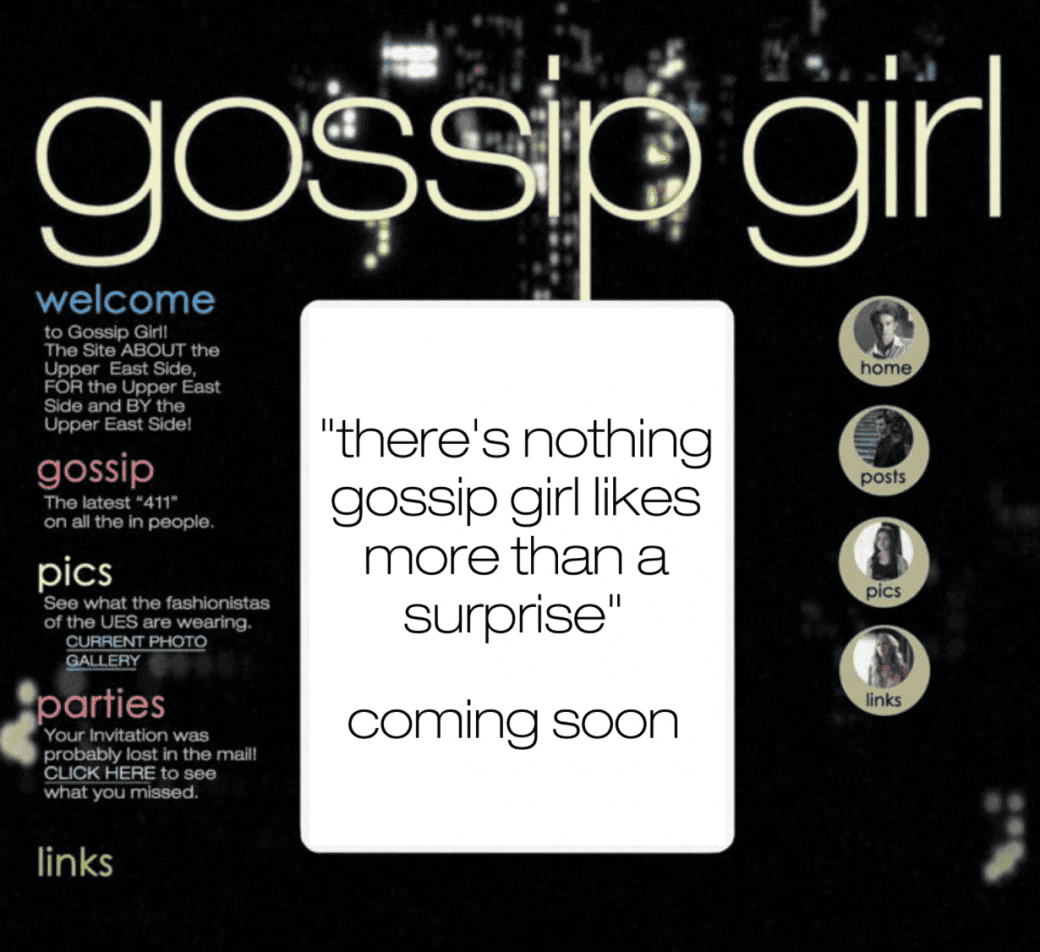 Gossip Girl is and will always remain the most talked-about American drama series ever. It is 2020, and we still cannot get over the 2007 series and the everlasting grip. However, the good news is the reboot of the series, and here we have everything we need to know!

Josh Schwartz develops the teen drama, Gossip Girl. It is from the book by the same name by Cecily Von Ziegesar. The show is about the friendship between Blair Waldorf and Serena Van der Woodsen.

Blair lives her life at the Upper East Side school and is the “it-girl”. Until, Serena, her longtime best friend (ex-best friend ?) turns up, and the lives of these girls become unsettling.

The story is about friendship and love and every challenge an adolescent faces on the way to adulthood.

The reboot is more like an updated version of the Upper East Side from the grips of 2007. It is eight years later that we are going to encounter another set of school teens.

And, along with them returns our surveillance queen, Gossip Girl. According to reports, this reboot version is going to have around ten episodes. However, we do not know if the show gets more than one season yet.

The cast is new, like the show. We have Emily Alyn Lind, whose character is like Blair’s. Other than that we have, Whitney Peak, Eli Brown, Johnathan Fernandez and Jason Gotay is joining the cast this time.

Producers say, “Kristen Bell hs always been and will always be the voice of Gossip Girl”. However, this is the only official news about any cast member returning from the original show.