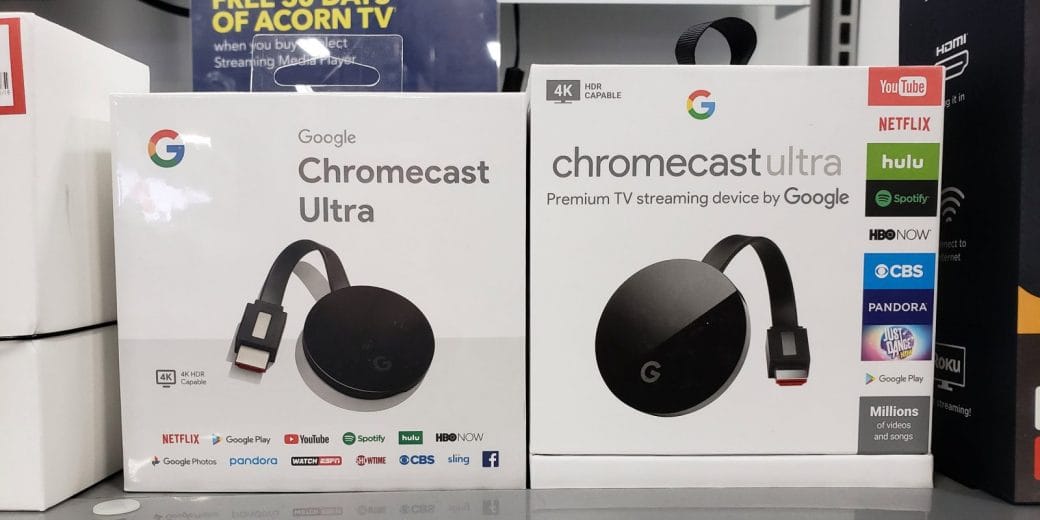 Google’s Plans For The Next Generation Of Chromecast Ultra

In this day and age, streaming services have become an important part of our life. I don’t think I can survive a day-off without Netflix. You wouldn’t either! Thanks to devices like Chromecast and Firestick, streaming has become more accessible. 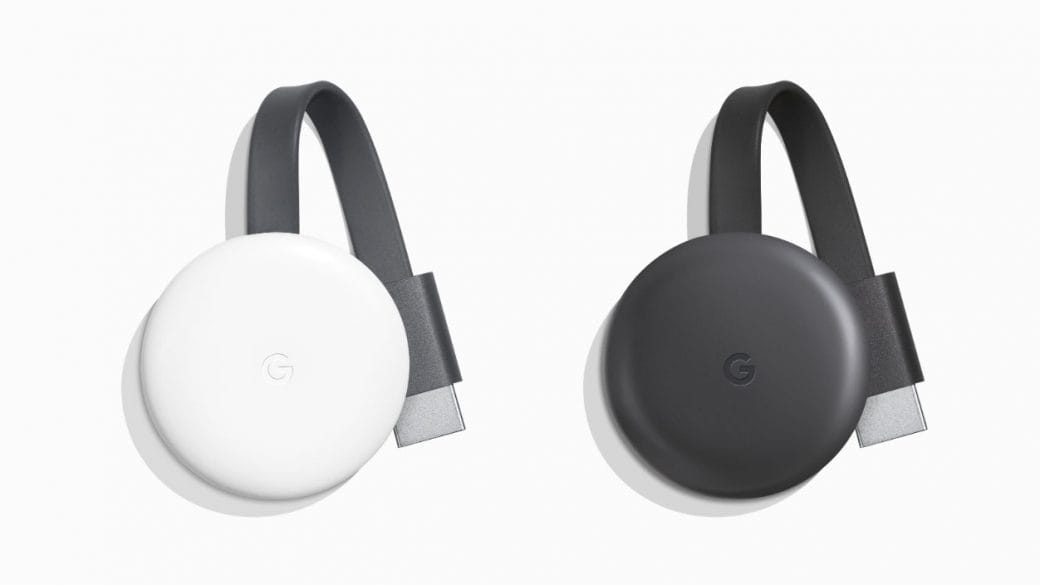 In 2013, Google decided to release a device that lets users stream content on an average television. Now, Chromecast has become a common device in most homes. It allows users to stream content from Netflix, Hulu, Prime Video, etc.

Google released Chromecast Ultra in 2016, which was 4 years ago. According to a few reports, Google plans on stepping into the next generation of Chromecast ultra. Codenamed “Sabrina”, these devices offer a lot of new features!

The next-gen Chromecasts are rumored to contain remotes. They offer to support 4K HDR content, Wi-FI, and Bluetooth! The remote is what catches my eye. You can control the sound settings of the TV. You can also turn on or off the TV, which is great! The remote also adds Google Assistant to its arsenal! 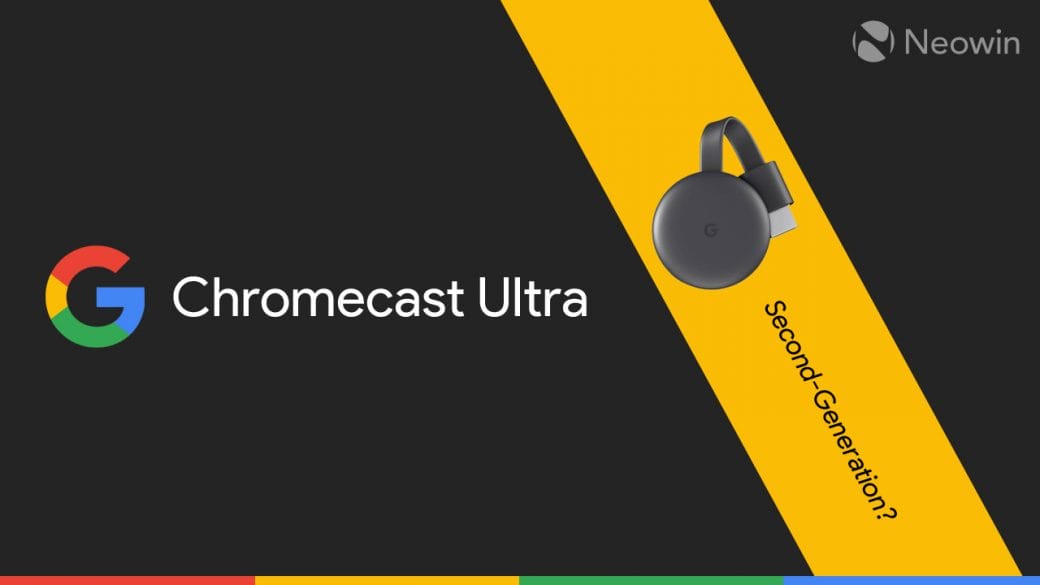 These new Chromecasts are rumored to be announced in Google I/O this year. The release dates are unknown. You can’t wait either, can you?

The 2016 version of Chromecast Ultra costs $69. If you expect the newer version to cost any less, we can’t help you. Odds are, it’ll only cost more.

I, for one, am excited about these new Chromecasts. I wonder why Google waited for 3 years to release a newer version. Not that the 2016 version sucked… Its price is what bothers me. Not that it costs too much, I believe Amazon’s Firestick offers the same features but at a lesser price, and it has a remote! Whatever the case, Google stepping up seems logical and would definitely add another choice for users like us.