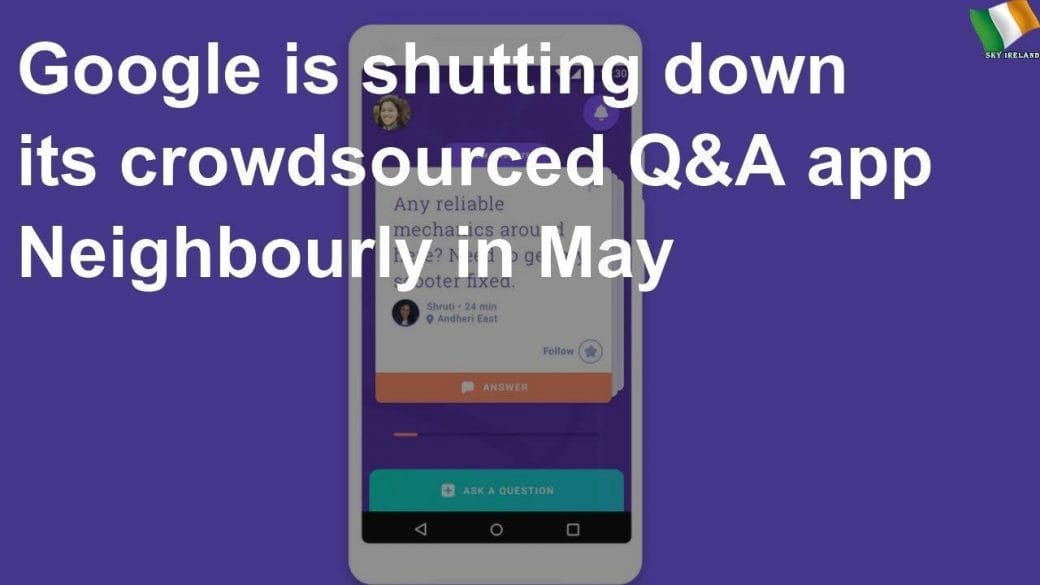 Google is one of the most used search engine worldwide. The American multinational technology company that specialists in Internet-related services and products was found back on September 4 1998. The CEO is Sundar Pichai.

Google Is Shutting Down Neighborly App

The neighborly app was introduced in Google play store back in May 2018. The app made a test run in Mumbai city that allowed users to explore the locality with the help of local experts. The app later on scaled to cities like Ahmedabad, Coimbatore and Mysore. After which the app was available through the country. 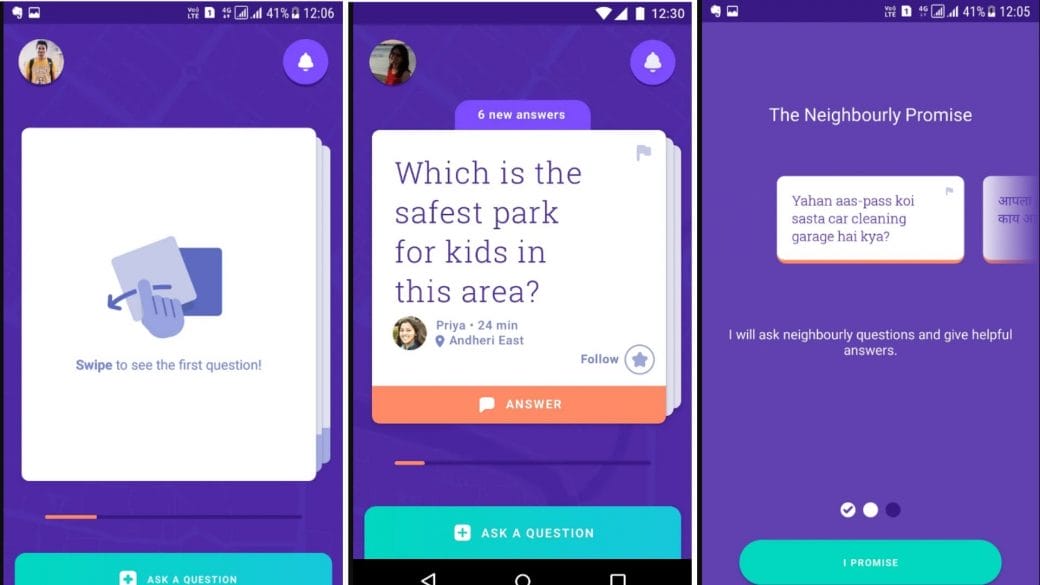 This is what a Google spokesperson said. “We set out to build a helpful neighborhood app that would let neighbors help each other find answers to everyday questions about their neighborhoods”.

The Neighborly app will officially shut down on May 12 2020. However, users can download neighborly content until October 21 2020.

Tesla: California And New York Factories To Be Shut Due To Coronavirus

Overlord Season 4: Spoilers!, Release Date, Everything You Need To Know About The Anime Series

Why Shutting Down The Neighborly App

The plans for the app did not go according to what Google thought at the beginning. A spokesperson to Google said that the product did not grow as they intended. The app just did not have enough users to provide an engaging experience.

The community answered a million questions related to their locality. However, in the end, the project did not grow as expected. Hence it led to deciding to shut down the app. This is what Google had to say.

“We launched Neighborly as a Beta app to connect you with your neighbours and make sharing local information more human and helpful. As a community, you’ve come together to celebrate local festivals, shared crucial information during floods, and answered over a million questions”. 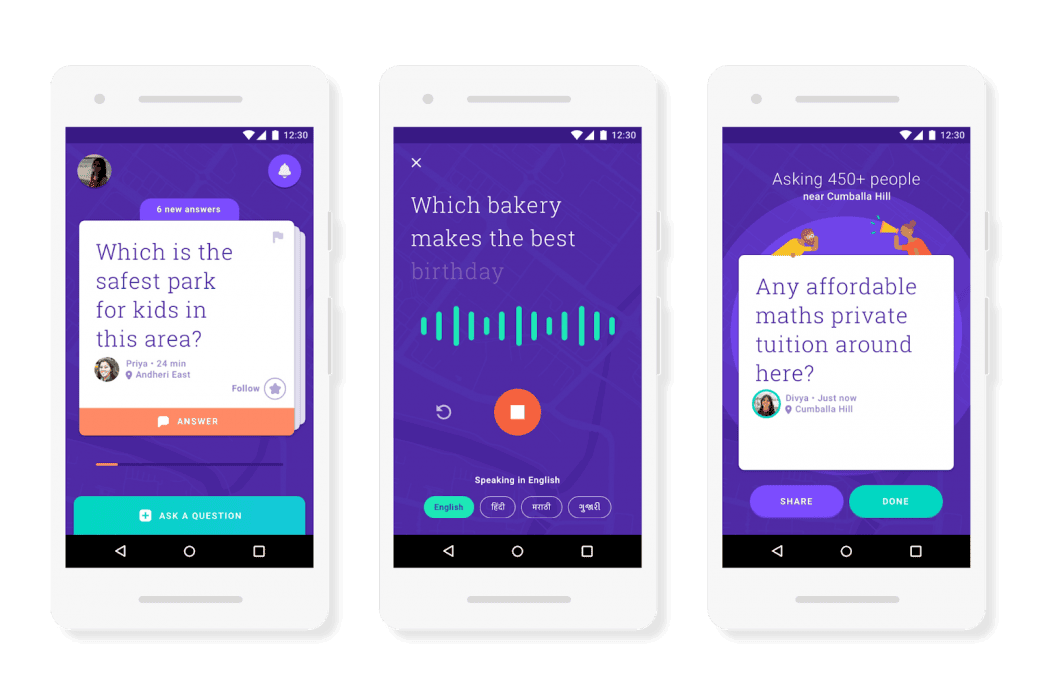 “But Neighborly hasn’t grown as we had hoped. In these difficult times, we believe that we can help more people by focusing on other Google apps that are already serving millions of people every day”.

Just like many other experimental apps of Google that shut down, such as Inbox, Google+, and Google Reader, the neighborly app will join the list. The platform wanted to connect people hyper-locally. However, due to the lack of engaging users, it will shut down. Even though the app helps in knowing a locality, it failed to impress users.