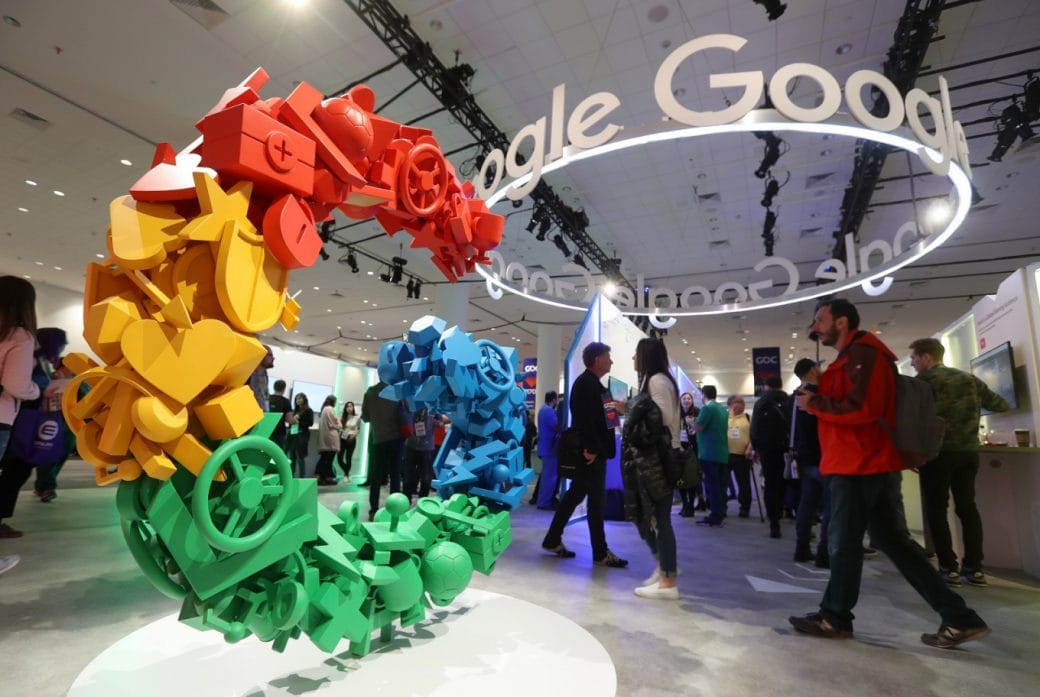 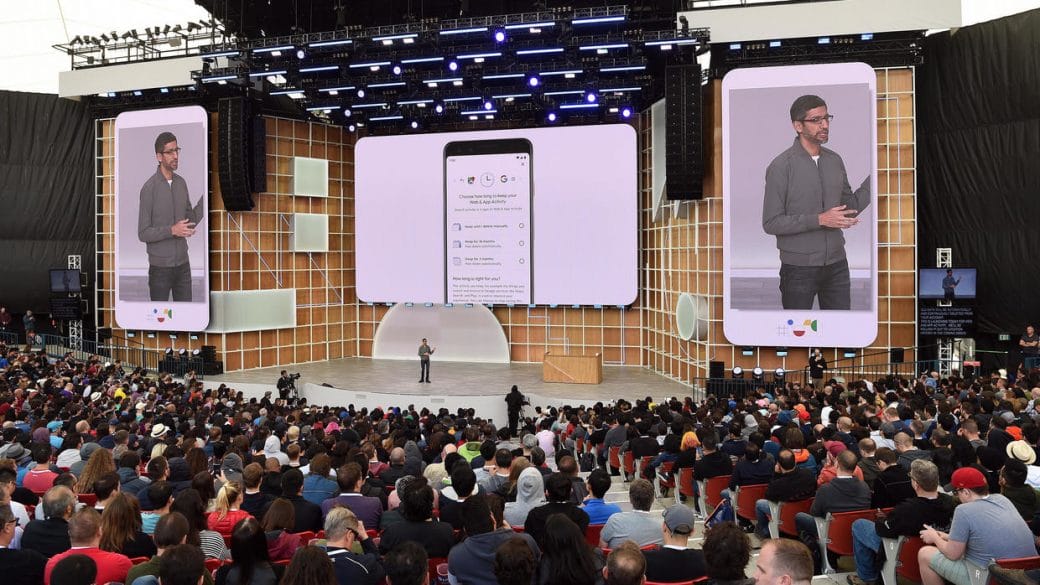 One such cancellation comes across as Google cancels it’s I/O developers meet, the biggest event of the year. The event was due from 12th May to 14th May and would have seen developers and engineers joining in from around the globe.

In a statement issued by one of its spokesperson to The Verge, he said, “Due to concerns around the coronavirus (COVID-19), and in accordance with health guidance from the CDC, WHO, and other health authorities, we have decided to cancel the physical Google I/O event at Shoreline Amphitheater.”

What Is Google I/O? (Google)

Google’s annual developers meet under the banner Google I/O is an in person event. It is held in Mountain View, California. “I/O” stands for input-output, as well as the slogan ” Innovation in the Open.”

Developers across the globe participates in this biggest event of the year where Google introduces new changes to Android. Whether any updates are to be introduced in Google Maps or in any Google powered hardware. 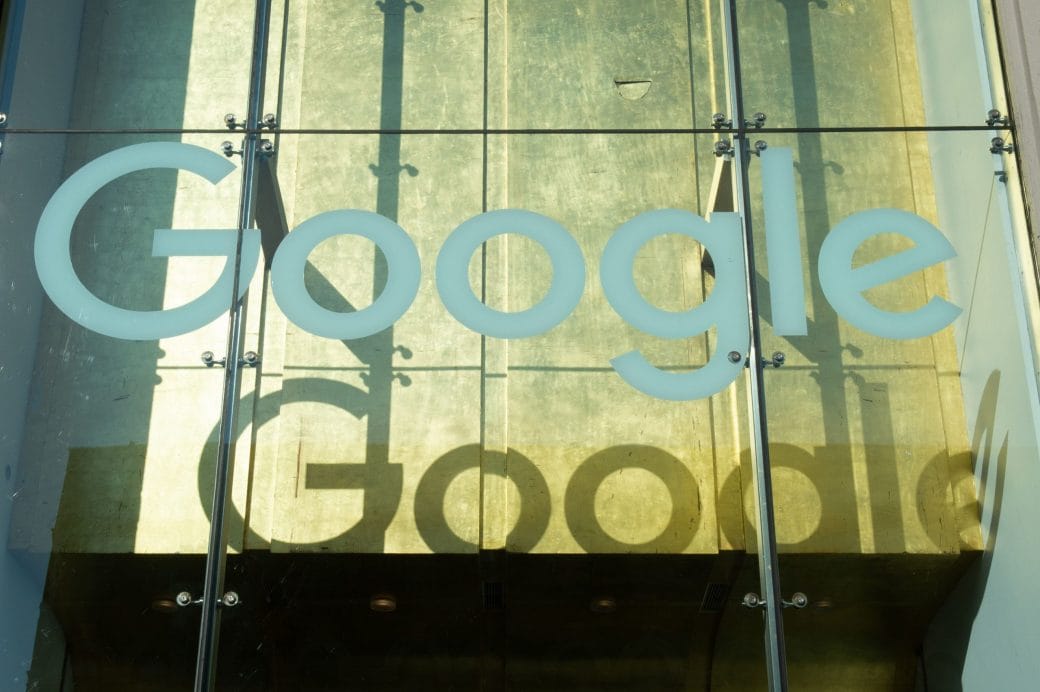 It was inaugurated in the year 2008 and has been an annual event ever since. The event’s format is same to that of “Google Developer Day.” Google has been trying to find out ways to best connect with the developer community.

The cancellation comes days after Google changed it’s Cloud Next event to digital conference that was due next month. But Google hasn’t announced any future dates yet even for digital format as it did with its Cloud Next conference.

As the news of cancellation was also disappointing for many developers who were waiting for this event, Google has sent emails to each and every participants. It has also informed that full refund will be given to them by 13th April. All the participants who had purchased tickets will be on the confirmed list for the event next year.

To make up for the economic loss, Google has incurred for the cancellation it has pledged for $1million to local Mountain View organizations to support small businesses.