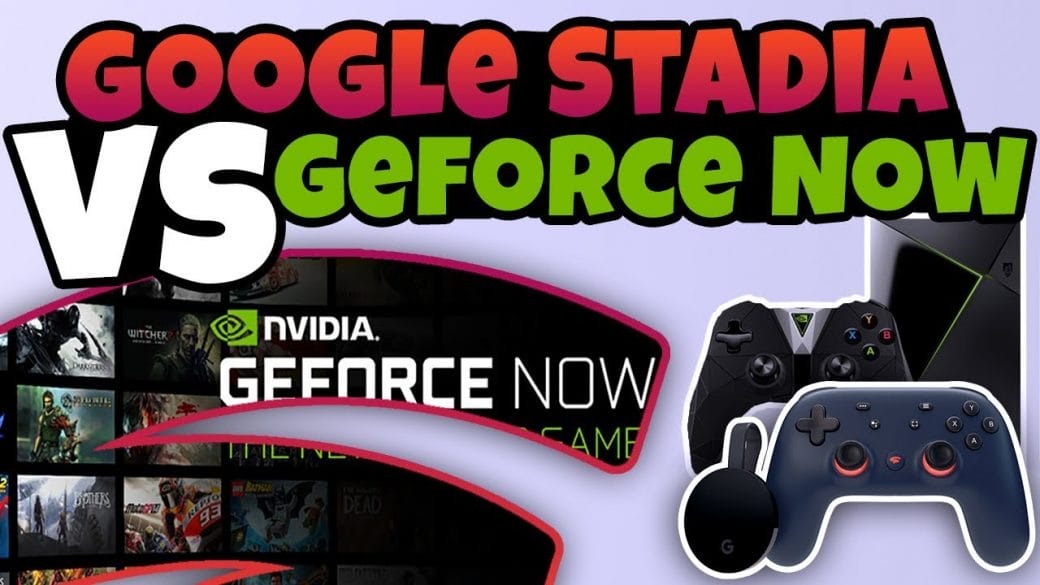 Google Stadia: The Platform Now Adds The Feature To Stream In 4K Resolution

Streaming has taken over our lives when it comes to consuming content. We can now stream movies, TV shows, documentaries and music over the internet, through services like Netflix, Amazon Prime Video or Spotify. The advantages of streaming are obvious. You pay a monthly fee and get access to a massive library of content on any device you like. 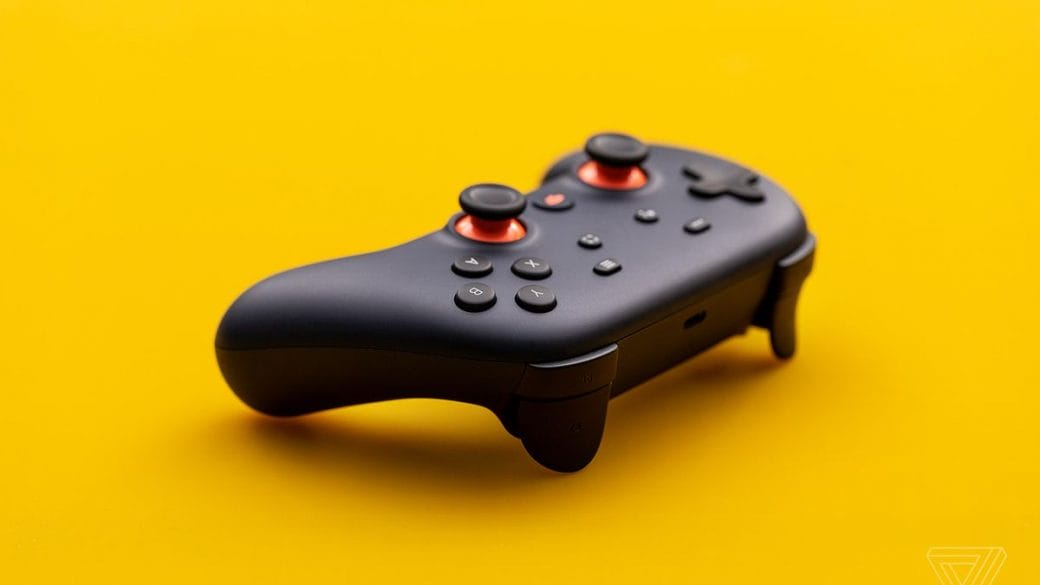 Google with its Stadia service decided to apply this concept to the video game industry. Their core idea behind it is sure to be appealing for any gamer. Instead of having to buy expensive hardware that you have to spend even more money to upgrade over time, you subscribe to Stadia. All Stadia requires is a fast and stable internet connection.

Now, with Google unrolling 4K streaming support to some of its users, this package has become even more appealing. Users who are using Stadia on their desktops via the Chrome web browser have reported that their games are now streaming in the highest resolution promised by Stadia. This feature was promised to be in the service at launch and it is finally out.

Bump Up In Resolution

Only users who have subscribed to $9.99 per month Stadia Pro membership have the option to stream games in 4K. They can press shift+tab to pull up the sidebar while they’re playing their game. Here, under the connection section, they can see the quality at which the game is streaming. 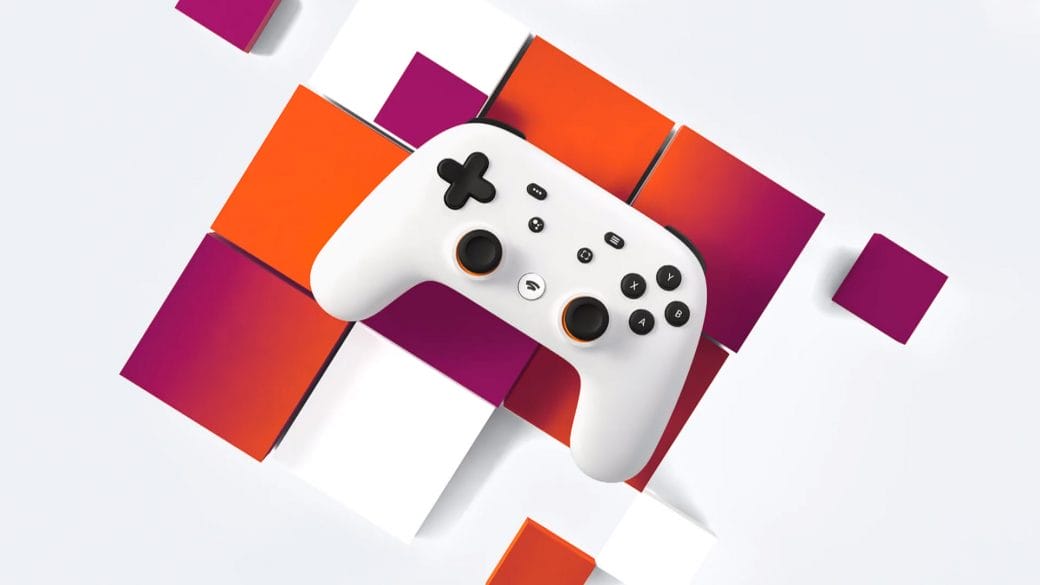 4K streaming requires a super fast internet connection. Google recommends a connection speed of 35 Mbps. It also requires a display that supports 4K resolution. It is yet unclear if Stadia properly down scales the streamed image for those who don’t have a 4K monitor but do have a fast enough connection.

Stadia’s release has been rather bumpy for Google’s liking. The subscription is quite expensive, to begin with. On top of that, a stable and fast internet connection is an absolute must.

Another sore spot for many gamers is the fact that even after they subscribe to Stadia, they still have to pay to have certain games become available to play on it. This double-whammy on user’ wallets feels especially harsh.

Even if it all clicks, Stadia hasn’t quite managed to address the issue of latency. Movies, TV shows and music are passive experiences. 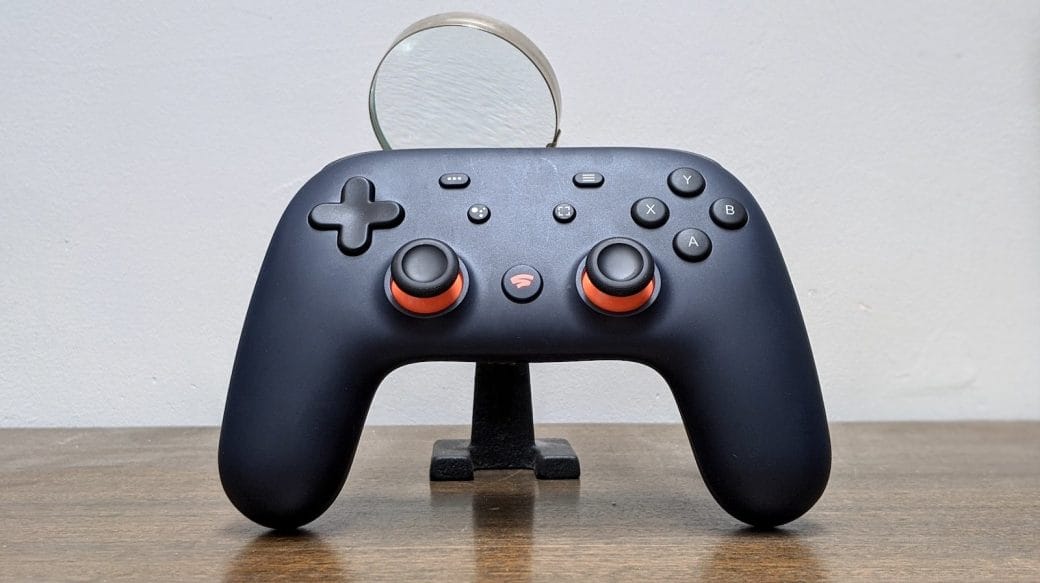 The worst that could happen while streaming them is that they get stuck buffering, or the quality drops a little. With gaming, that’s not the case. Stadia needs to reflect every button press the player makes instantly, without delay. If there is a delay, as has been reported for Stadia, it breaks the immersion.

Google has a lot to think about with Stadia. So far, it is only available in Belgium, Canada, Denmark, Finland, France, Germany, Ireland, Italy, Netherlands, Norway, Spain, Sweden, United Kingdom, United States.

New Mutants: This Is What Josh Boone And Maisie Williams Are Saying About The Reshoot Rumors