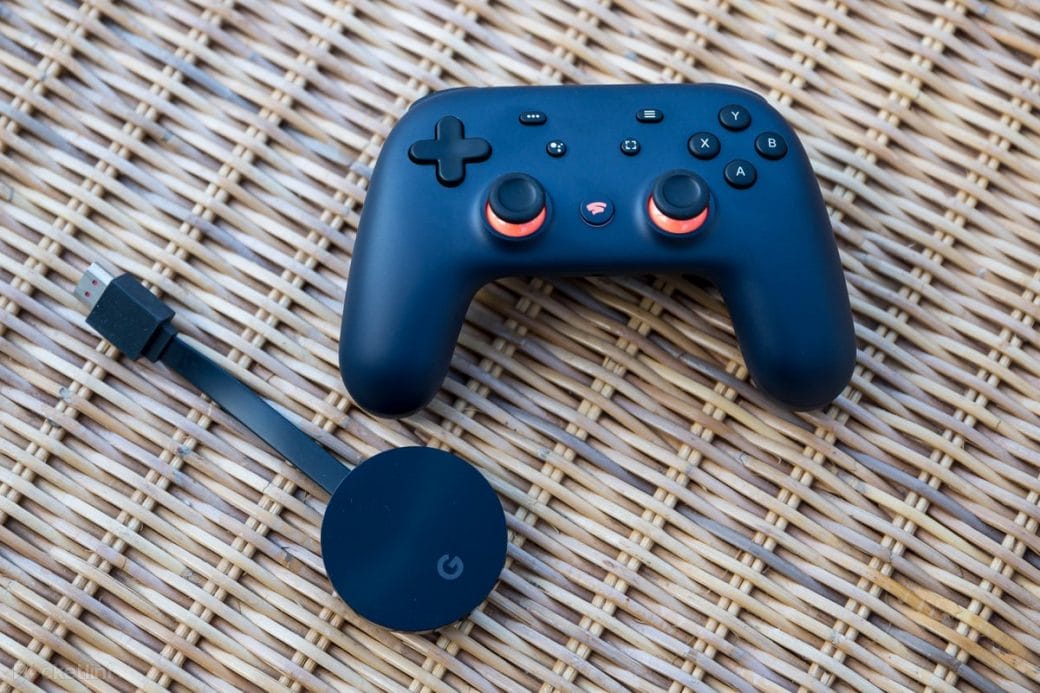 A few devices are only capable to run Google Stadia right now. Not even the new pixel phones are capable of it. After all, the new reports show that it is about to change. Code spotted by data miners in the Stadia App that it will support the devices that haven’t been certified. Even though it hasn’t approved by Google but it could be an experiment.

After all, the Stadia is already is in works on TVs and Google Chrome on computers. Adding the feature into more devices will help it to achieve more subscribers and players in the streaming service.

Also, Read  Apple Smart Ring Can Allow User To Command Other Devices By Pointing At Them

More Details About The Arrival Of Google Stadia Into More Phones 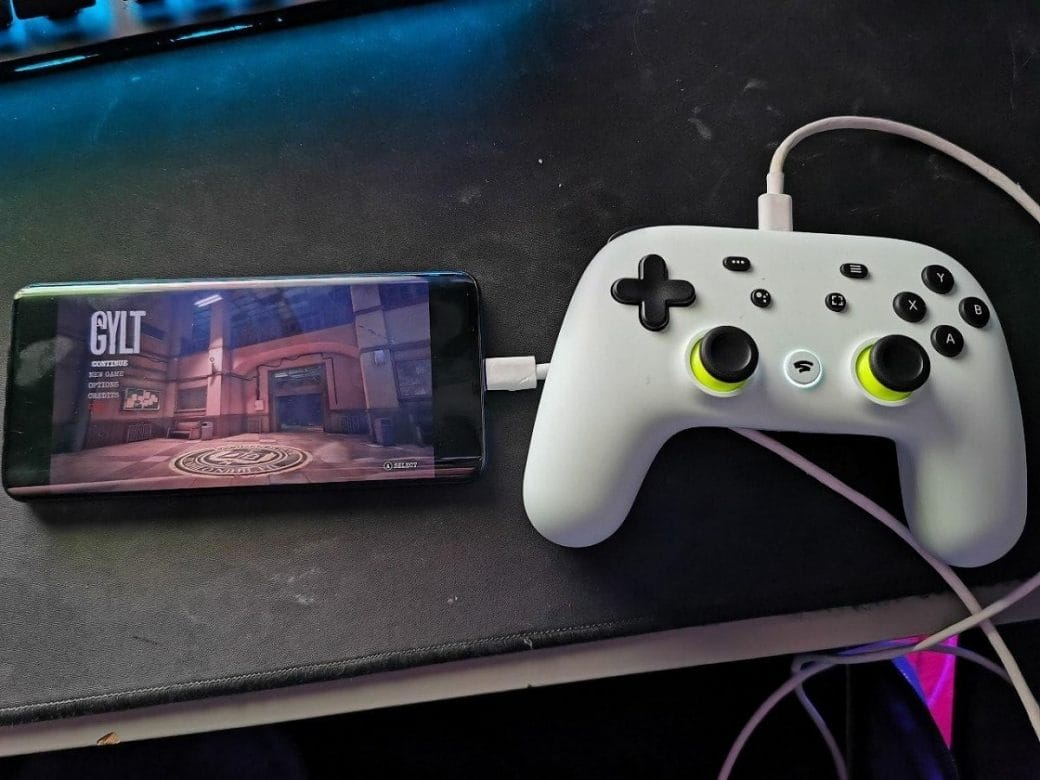 Google Stadia is still somewhere which needs more improvements. Besides, it already sounds like a work in progress. Regularly, the team is checking it with new games and features. However, the hidden features are all not meant to be official. That all may be some experimenting codes and all.

Some other teardowns say that the app will support the touch gamepad. If it happens, then there will be no need of a separate controller to play games on a phone. Besides, the voice chat option for Stadia will also show up sometime near.