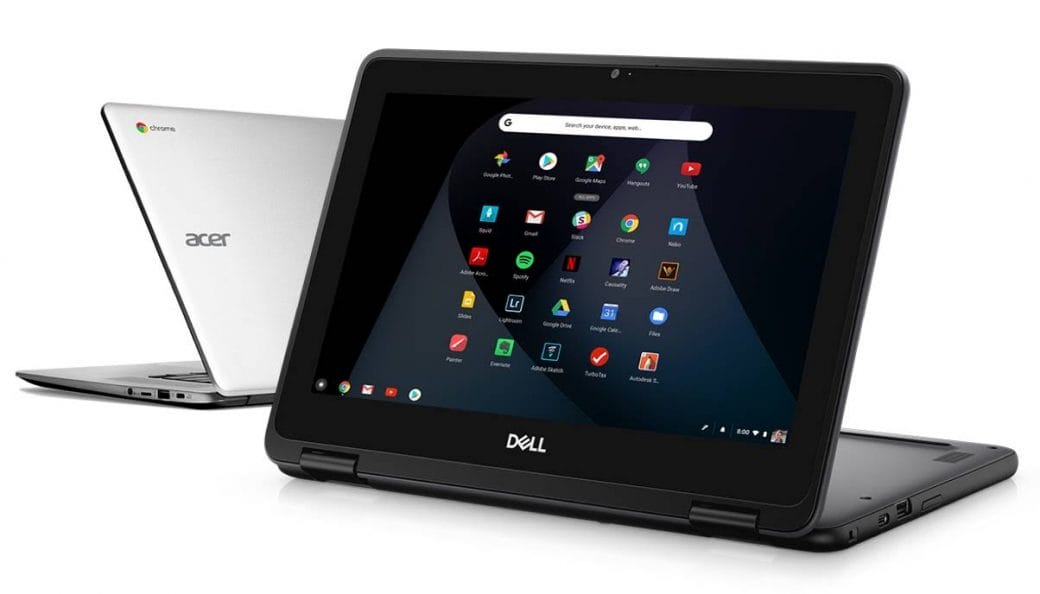 Google: Premium Games In Play Store Will Be Available In Chromebooks

No one thinks about a Chromebook when looking for gaming devices. Google is looking forward to changing that tradition with the new plans. After all, the plan is to start highlighting the premium games on the Play Store in the Chromebooks. Besides, the games will be playable in the high-end Chromebooks. Some of the premium Chromebooks are Samsung Galaxy Chromebook, Pixelbook Go, Asus C436, etc.

The Play Store in the Chromebooks will show a special section when opened. That section will contain those games that will utilize the full advantage of a high-end Chromebook. Besides, Google is getting ready to add more features and versions of the Play Store in Chromebooks. All these changes include Doom and Doom 2 Play Store versions will be set up to show how optimized is Android gaming is.

More Details On The Android Gaming And Chromebook Updates

Beyond all, Android gaming in the Chromebooks is special because they never need additional costs. This is not the first time Google highlighting Chromebook features through the Play Store. There were another section added together with a Pixel Slate launch a while ago. A section that dedicated to the apps for Chromebook. After all, this will be a start for playing hardcore games in the Chromebooks.