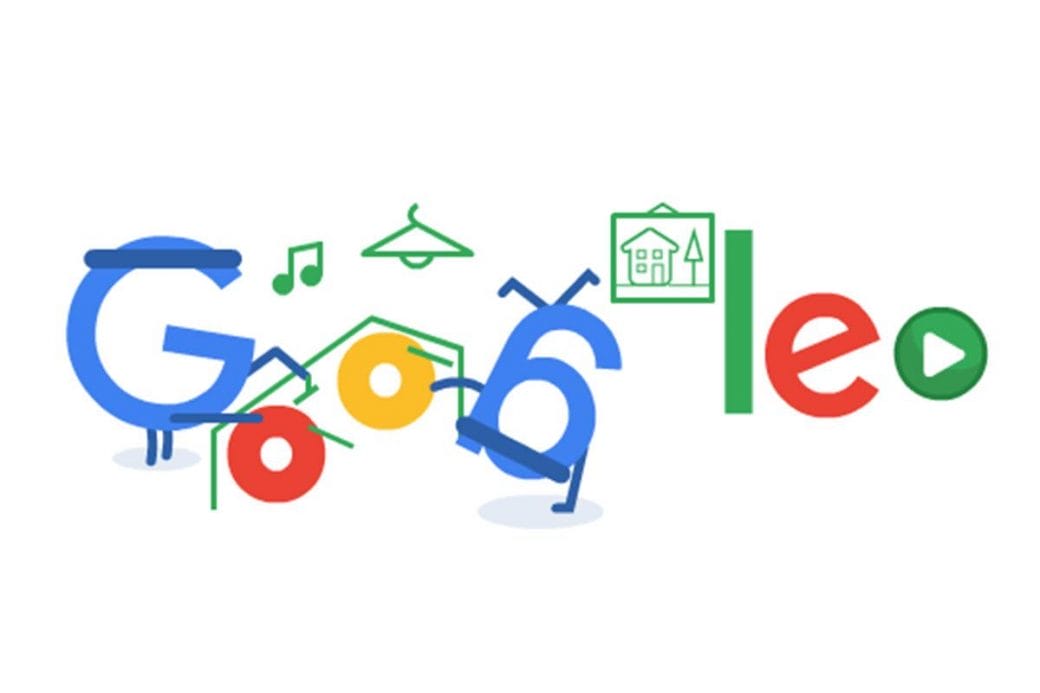 Google Latest Interactive Doodle Will Make You Groove As It Has Brought Back Its 2017 Illustration On “Hip Hop!

If you a regular user of Google then you might observe the Google Doodles each time. Doesn’t it fabulous because these are really interesting and more creative.

Since 1999, Google is up to its work in applying Doodles to its webpages as memory of festivals, famous personalities, famous days and all. The very first doodle appeared on google webpage is actually done by the creators Larry Page and Sergey Brin  in the event of “Burning Man Event in Black Rock City”.

It is setting foot in this quarantine to make fun with the games and give message to people. And in this eve one can go to nostalgic because google is showing up the doodles of past era. 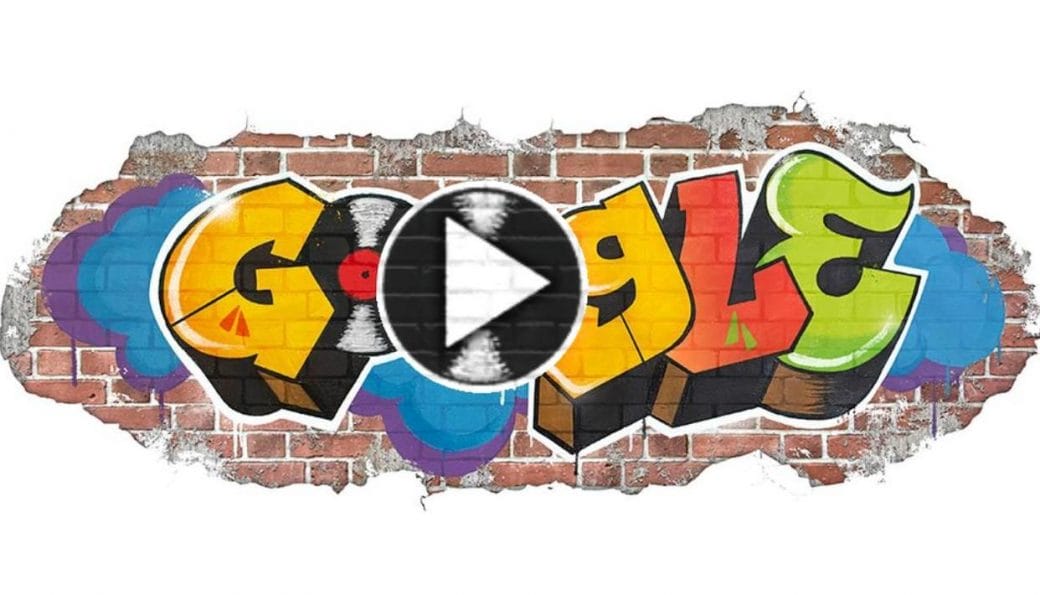 On Thursday of thus week google let the viewers freak out and shout out. Yeas, that doodle is worthy, “Hip Hop” of 2017 is the most liked and entered doodle by viewers. And now the google is back with the same doodle again.

Stay And Play At Home, is the new doodle concept in this lockdown. As a part of it, the google shows up with Hip Hop doodle on Thursday, memorizing the celebrations of the birth of Hip Hop.

It said, “As COVID-19 continues to impact communities around the world, people and families everywhere are spending more time at home. In light of this, we’re launching a throwback Doodle series looking back at some of our popular interactive Doodle games!”

The game is launched soon after user clicks on the doodle. Where one can find the logo graphic created by famed graffiti artist Cey Adams. This is a interactive turntables on which users can mix samples from legendary tracks, and a serving of Hip Hop history – with an emphasis on its founding pioneers.

Well, what’s the history of this hip hop.

On August 11, 1973, an 18-year-old, Jamaican-American DJ named Kool Herc. He set up the back-to-school jam at 1520 Sedgwick Avenue in the Bronx, New York. During this concert, he adds a special feature like playing only music instead of songs. He named it as breaks where people go crazy behind this. This is how the Hip Hop get its life.

India COVID-19 Cases Are Increasing, It Is Likely That Peak Can Come In June And July, Said AIIMS – Delhi Director!