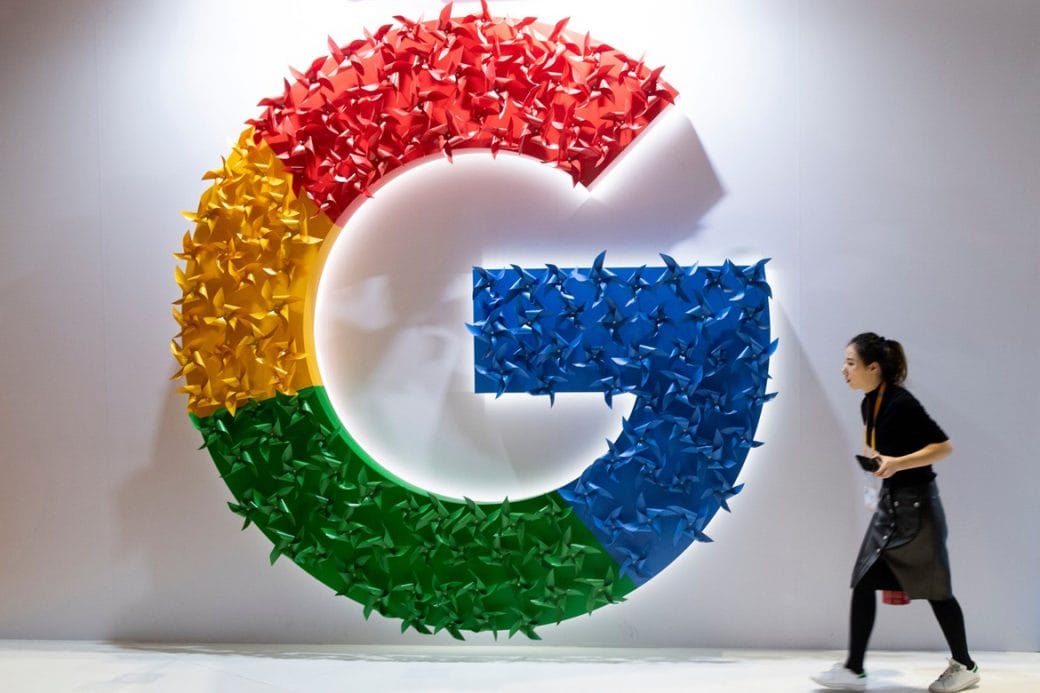 Google: Google Rumored To Be Planning To Work On A Smart Debit Card

We had debit cards which are given by respective banks and all. But have you ever heard about the debit cards that Google is going to provide by itself?

Yeah, we came across many rumors on Google’s Debit card, and it was real now. Google is up to provide Debit cards that users can purchase like any other debit card.

As per the report of TechCrunch, Google is in the partnership with Citibank, and getting up with a project code-named ‘Cache’, which works more or less like a recently launched Apple Pay Credit Card. The users of Google will soon get access to this debit card which enables them to use it offline or online payments. 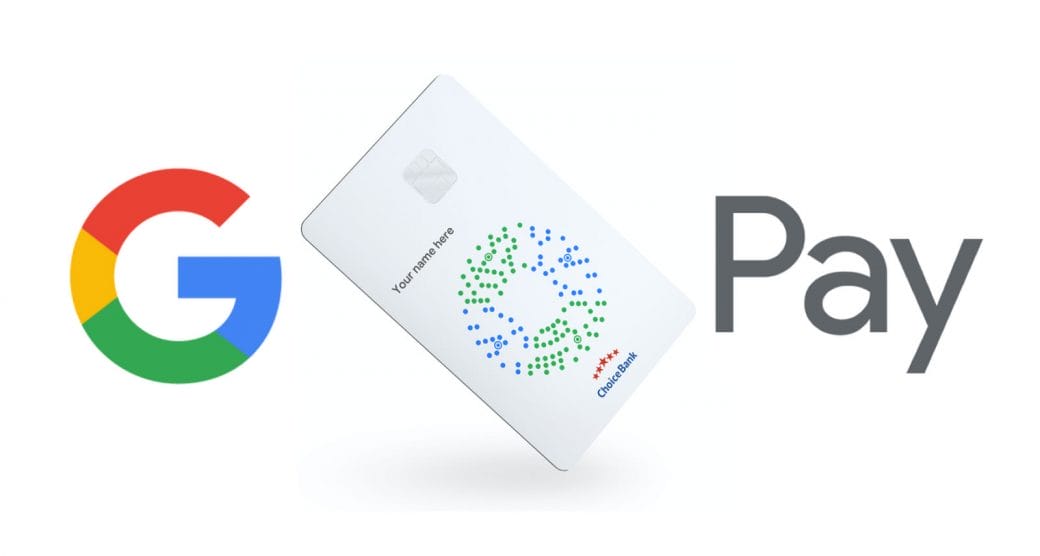 As of the reports, the very first look of the card is released and the card includes a chip, user name, and partner’s back name. And it also includes a QR code that may enable the user account details by scanning the card.

And many more benefits to the users, one can access their account balance, transaction statements, and ability to block the card. The features of the card are similar to Google pay. And it merges a few other benefits like users can easily track the purchases. It includes Google maps and its vast database of retailers to contact or navigate a previously visited store.

The card is almost likely to Apple Card issued by Goldman Sachs. But it differs, as Google will not involve in opening a line of credit like Apple. But will only issue a Google smart debit card through a checking account.

Few More Details About The Card:

“We’re exploring how we can partner with the banks and credit unions in the United States. This offers smart checking accounts through Google Pay, helping their customers benefit from useful insights and budgeting tools while keeping their money in an FDIC or NCUA insured account. Our lead partners today are Citi and Stanford Federal Credit Union, and we are looking forward to sharing more details in the coming months.” 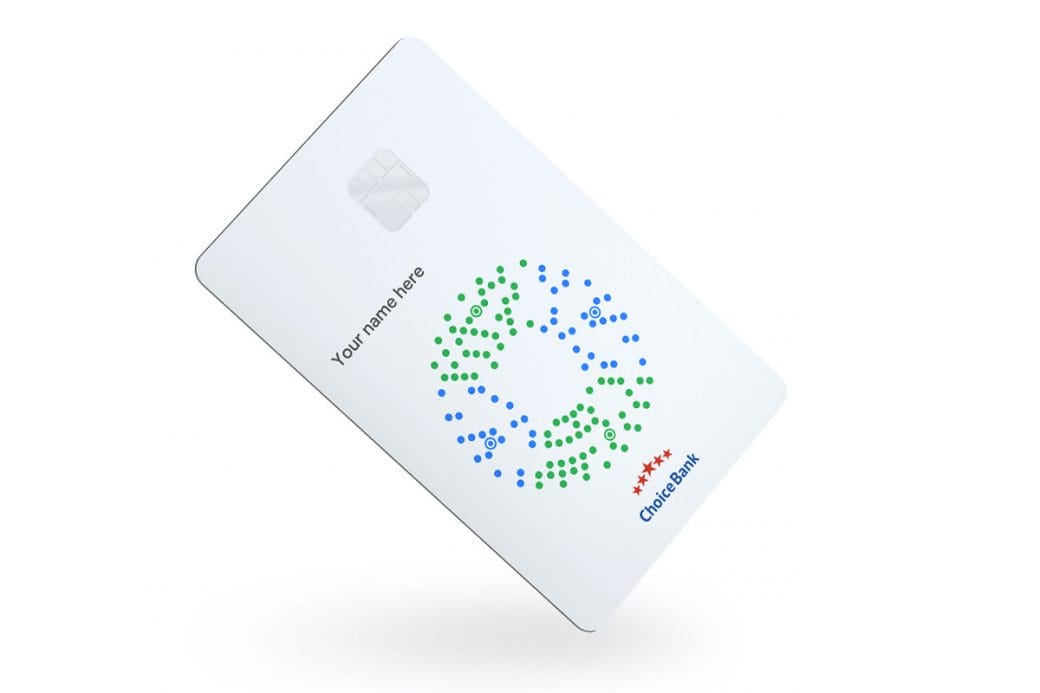 Besides this, we have a piece of news on the assure of the debit card by Google. As the Chrome Gerrit involves the addition of a new flag which refers that Google is on the issue of the new card. The browser involves in autofill and the Chrome flag named, #autofill-enable-google-issued-card‘. The foremost look of the flag is revealed in March month.

Elder Scrolls: ESO Plus Benefits Made Free To All Players But For A Limited Time