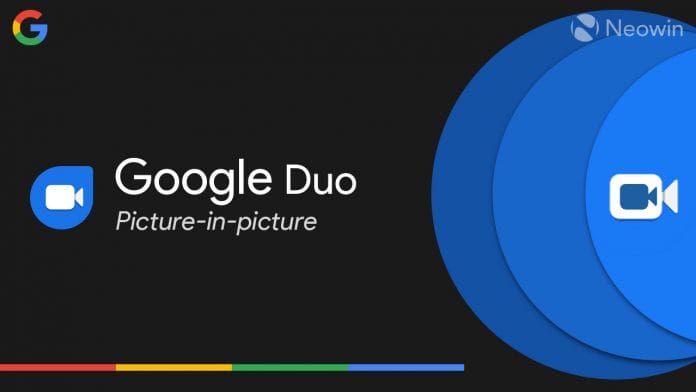 Google is always ready with the new features. Who else use Google’s hangouts, Google Duo and calls? Well I must say I’m the first to use all these elements.

Hangouts is a wonderful place where you have lot of things to do without any actual phone number. You can make calls, messages, video calls what not much to say. And coming to duo what else it doesn’t add until now? Well much features! And google is knocking your socks once again.

This is splendid news who else using google duo. Well now you feel more homily by the features. Yeah, Google Duo adds a feature named ” Family Mode “.  Here you can have a good time with family members with doodles! Now what doodles and where come doodles comes in picture? 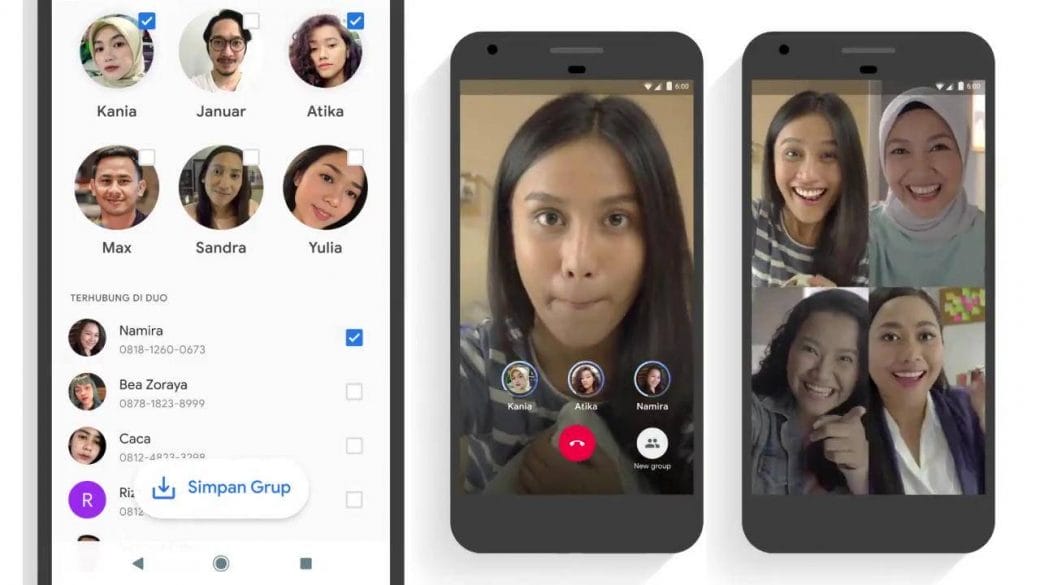 Yeah, what will includes in family meetings, mostly fun, sharing smiles, gossips, and lot more. Just for a change google is adding a doodle feature where you can draw a silly and comedy doodle on the video sharing screens. This is going to be more fun than t assumed.

Google also adding some AR effects which you can use on one-on-one calls on Android and iOS, similar to those available on Facebook’s video calls.

Not only this, Google is on set with web video calls soon Duo. That mean whoever wants to joins the video calls will join via URL address. Just like Zoom, Google duo will also features the same on its app.

This is going to be more good than anything else. Google is also allowing to have group chats too where many people together start talking, chatting, gossiping and many more. 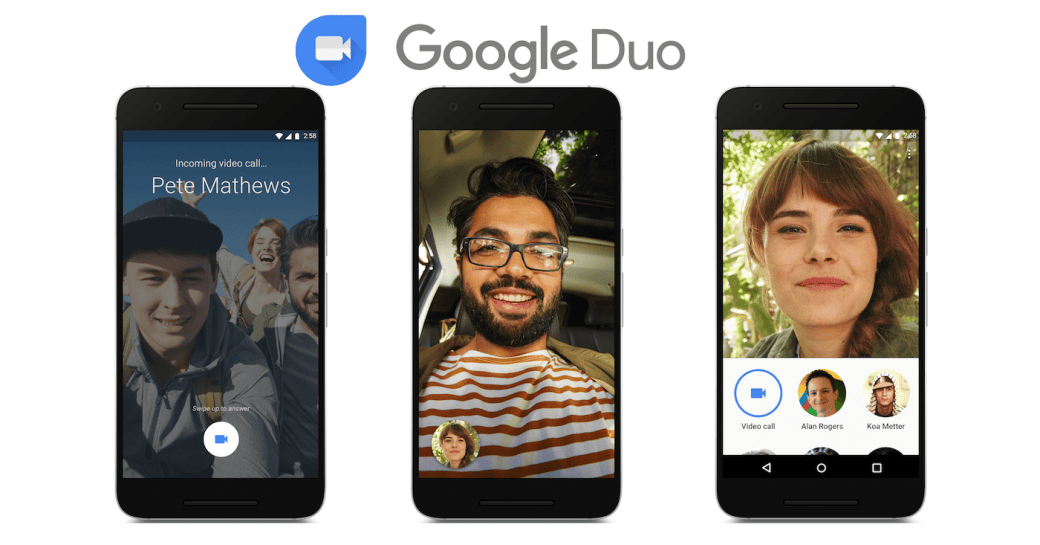 So google is also running to compete the Zoom app and Facebook messenger app.

You may also like to read the few related articles.