Trending News Buzz
Home News Google: Google Assistant Will Directly Answer You For The Question ‘Do All...

Many companies including Google already ensured their solidarity with the black people in the country. Besides, most of the big companies even funded them for good cause. Now Google is here with a new update to its Google Assistant on the phone, tablets, Smart Displays, and speakers. The update is that now the Google Assistant can answer you for ‘Do black lives matter’.

If you say “Hey Google, do black lives matter”, The Assistant will return the following reply.

More Details On The New Feature In Google Assistant 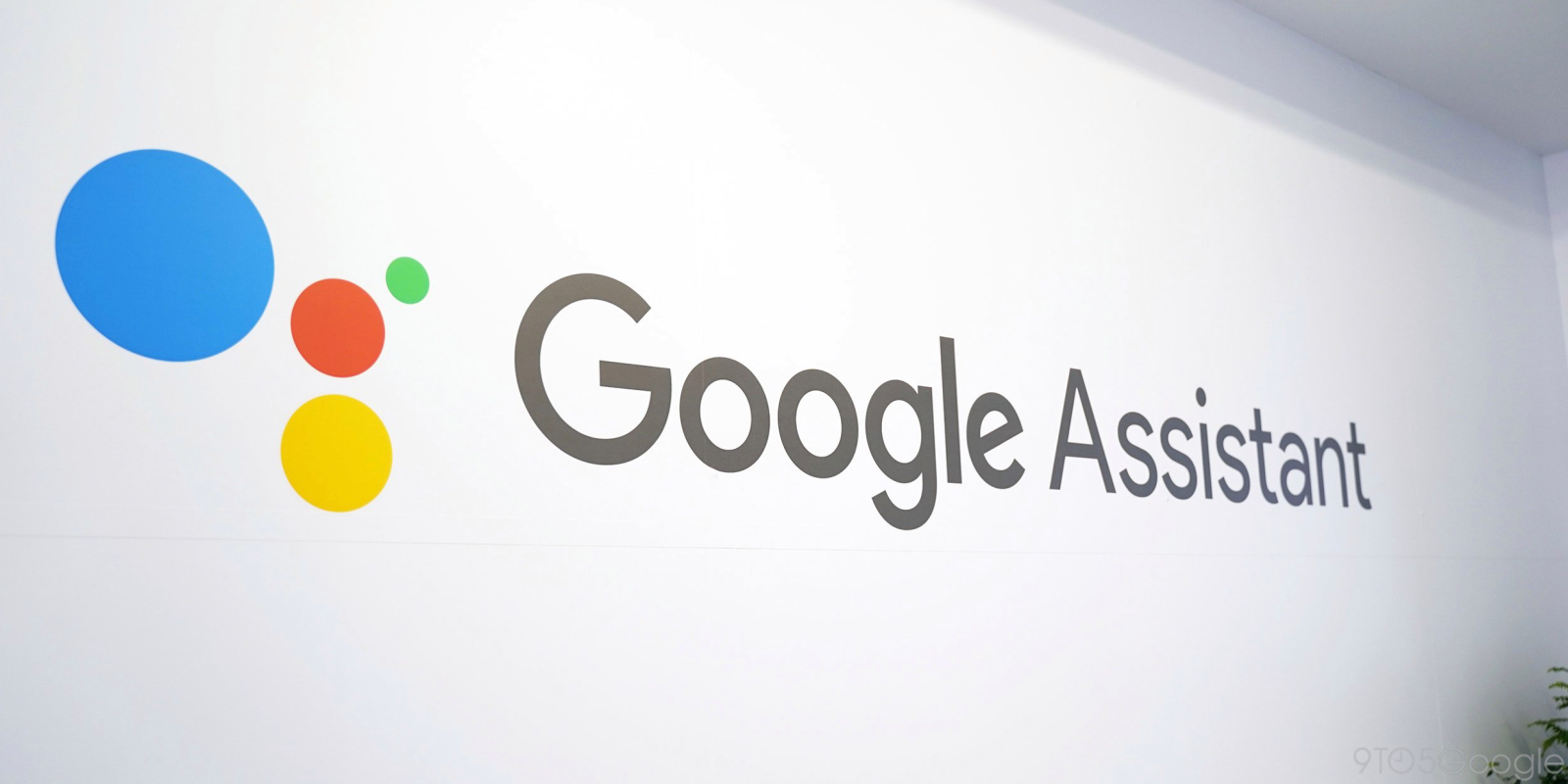 However, some of the people found this as a wrong saying and said all lives matter. It is because they didn’t understand the real meaning included in the words “Black Lives Matter“. To resolve that kind of thought, Google also added a concise explanation to the answer. It says that “Black lives matter doesn’t mean that all lives don’t. It means Black lives are at risk in ways others are not”.

It also provides a “How can I help the Black community” chip for the first query. Besides, it is directly programmed by Google like other responses such as easter eggs and experiences.

Also, Read  Android Beta Launch Postponed By Google, Saying ‘Now It Is Not The Time To Celebrate’