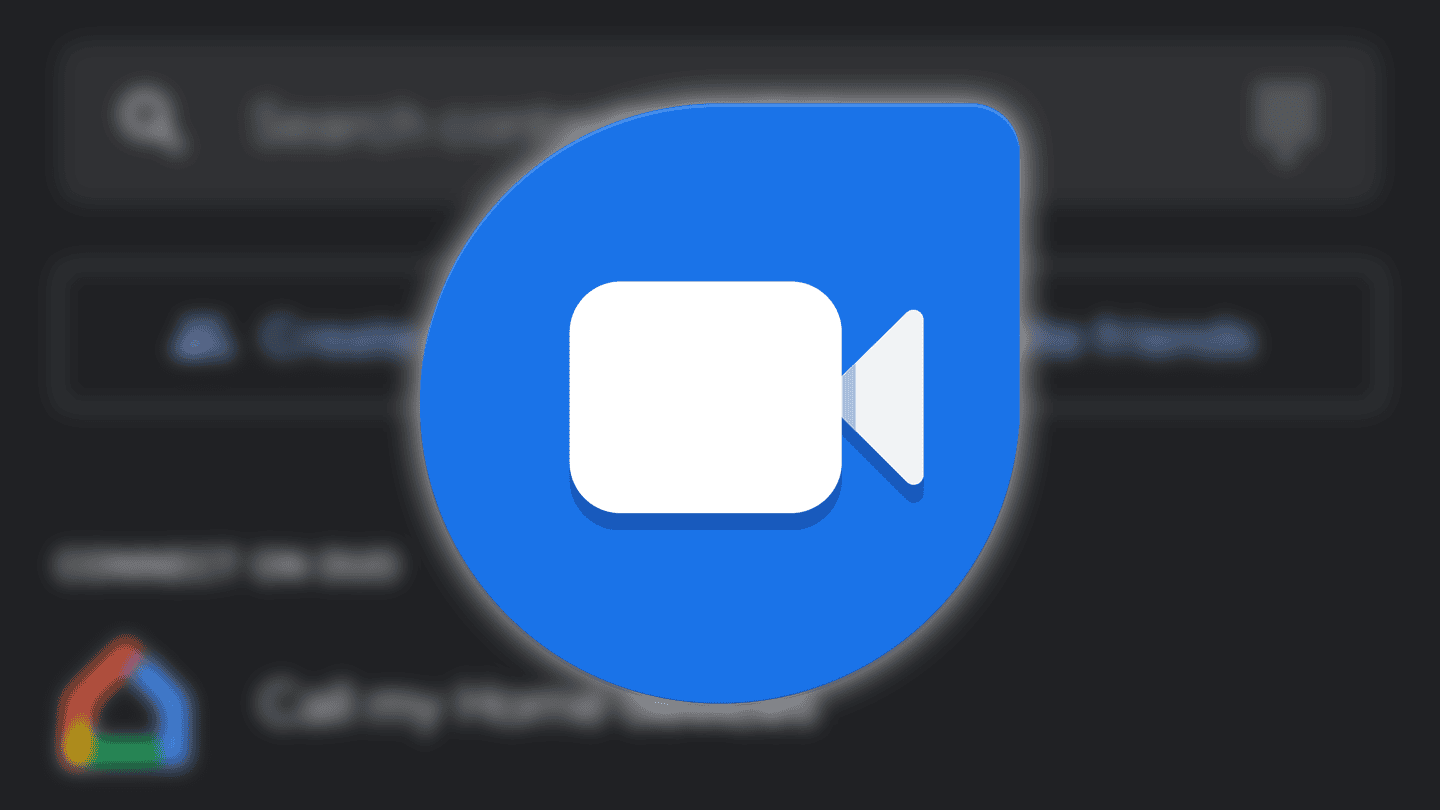 Google introduced Google Duo 3 years ago. This app allows users to make a high definition video calls. The limit was 8 people in 1 call. Thanks to the COVID-19 pandemic, 8 doesn’t seem enough, apparently.

Spending time during the pandemic has become a huge issue for common people like us. Staying indoors has become hell. The best way to spend time is by communicating with our loved ones, alongside other productive activities. 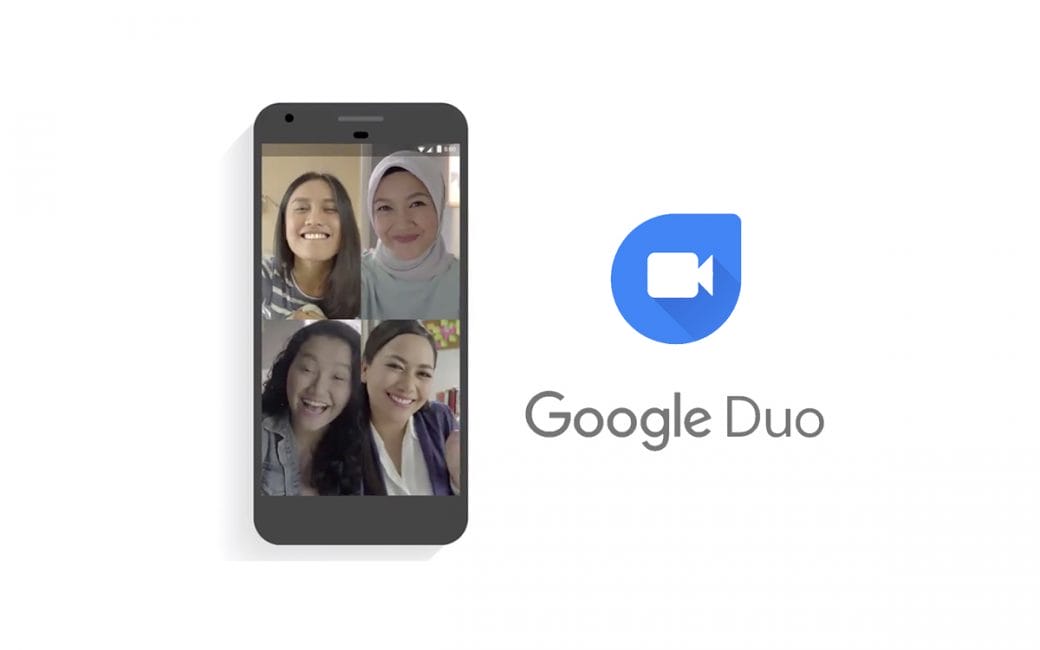 Thanks to apps like Google Duo, one can make high-quality video calls or conferences at home. Those of you who have 12 best-friends can be relieved now because you can call all of them at once. To those of us who do not have 12 best-friends, this is not a huge deal.

Also read: Half Life- Alyx: With Releasing Coming Up Later This Month , Fans Wonder For The Future Of The Game

Google Senior Director of Product Sanaz Ahari announced, “We are grateful that Duo is helping users see their loved ones all around the world. We recognize group calling is particularly critical right now. We have increased group calling from 8 participants to 12 effective today. More to come,” on Twitter.

The app is available for download on both Android’s Play Store and iOS’s App Store. The app is certainly amazing but iOS users have an alternative in FaceTime. That app has a limit of 64 users. That is a huge number when compared to 12. 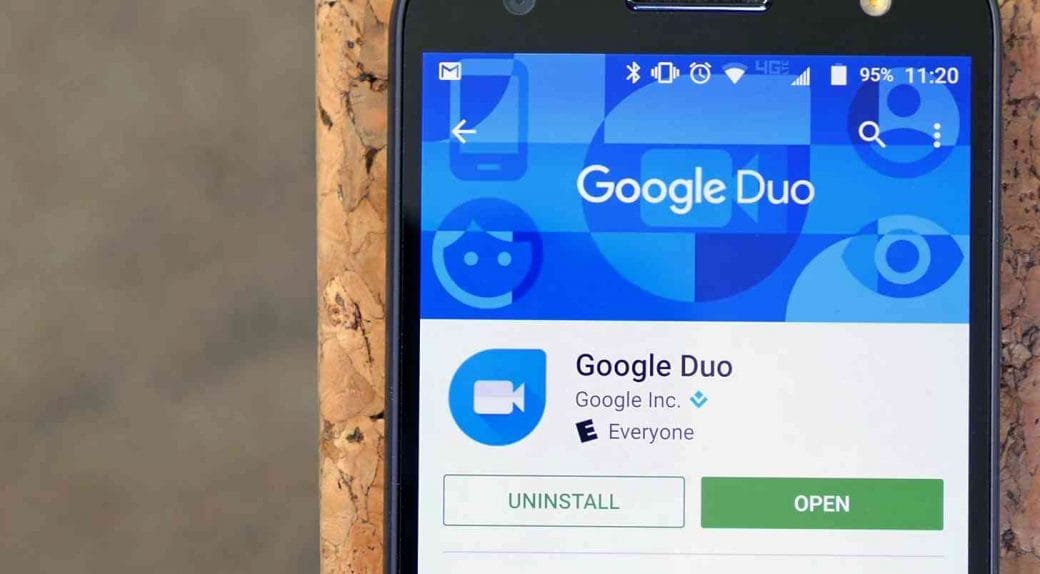 Companies like Google are working hard in order to help us keep ourselves occupied. It is only fair if we complete our end of the deal. Stay home, folks. That’s one way to help the world! Spend time by video calling your friends instead of going out.

Also read: The 100 Season 7: Premiere Date Confirmed, Theories On How The Final Season Will End

Good Omens Season 2: When Will It Release On Prime Video, Cast Updates And Plot Details