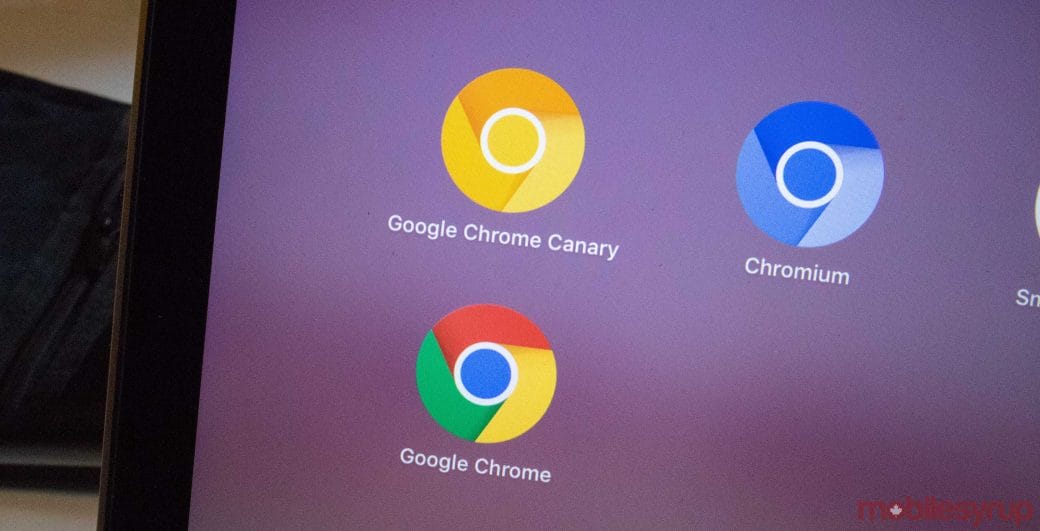 Google: Chrome Team On Work To Remove The Words Blacklist And Whitelist From It

There are protests happening around the world for Black people’s lives. People around the world without any cast or creed difference joining hands for them. It all started from the chocked death of George Floyd by a police officer in Minneapolis. Celebrities and brands came up with solidarity with the protesters. Besides, some of them even funded huge amounts for peaceful protests.

Google has also been a supporter for the campaign “Black Lives Matter” along with many other companies. Now the team is working on removing all the words and features that have a racial taste to it. However, those features are not implemented as a racial symbol but it somewhat shows a racial character.

Removing ‘Blacklist’ And ‘Whitelist’ From The Google Chrome 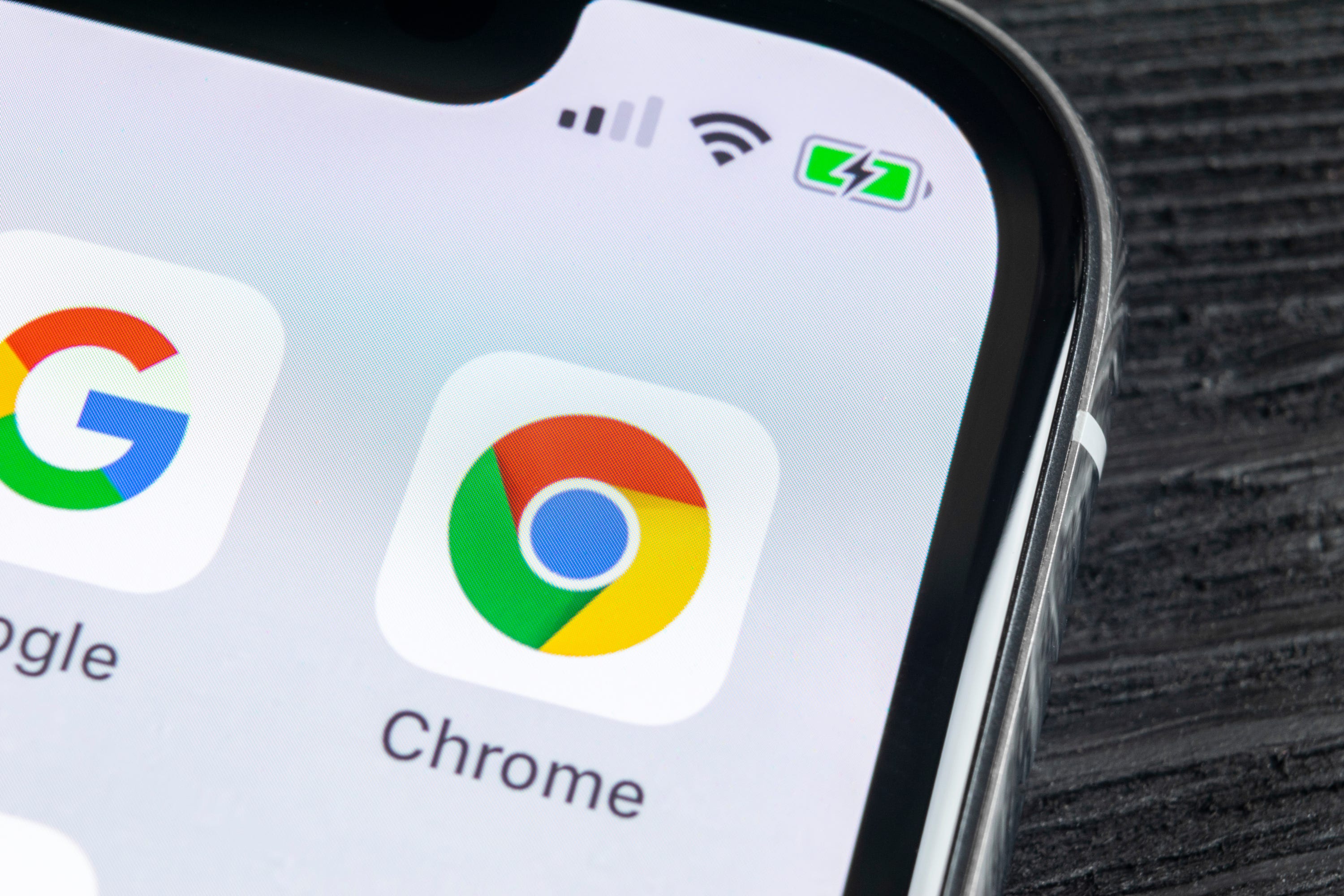 Blacklist and Whitelist are the two words used in Google Chrome to show the items that are allowed and blocked. But the words black and white in the usage make it not likable. Because it makes the white as good and the black as something bad. So, the company is changing these two words into ‘Blocklist’ and ‘Allowlist’.

As the initial stage of changing the terms, Google changed the terms in all visible areas. However, there remains a bundle of codes to be worked on. In the coming days, the team will change the terms everywhere including the internal codes of the program.