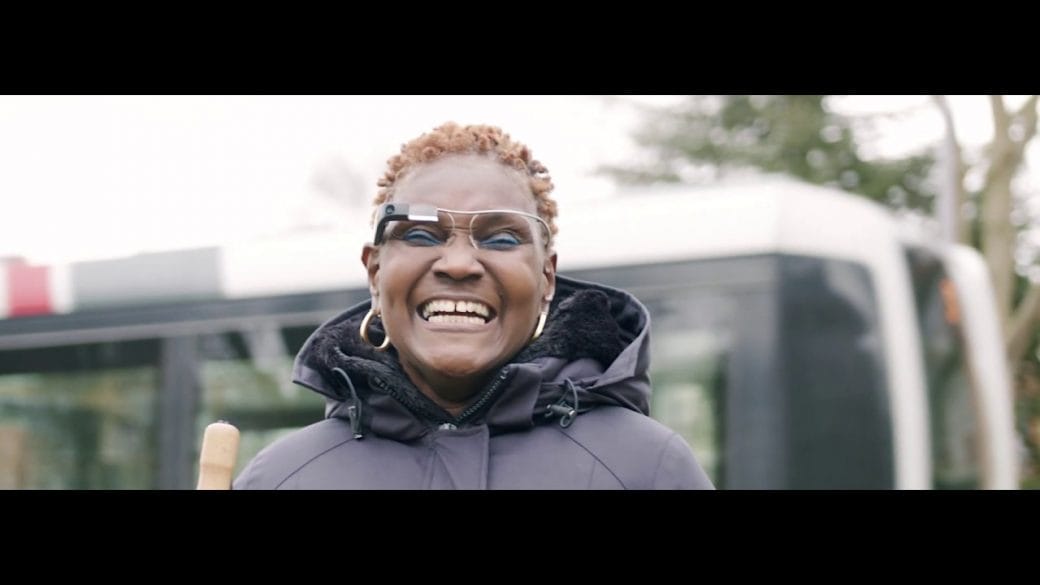 Google is a company that juggles many fields at the same time. The general public mostly knows them from their ever-popular search engine, Android, the Google Chrome browser and YouTube. The scope of the work that Google does is surprisingly broad, though. 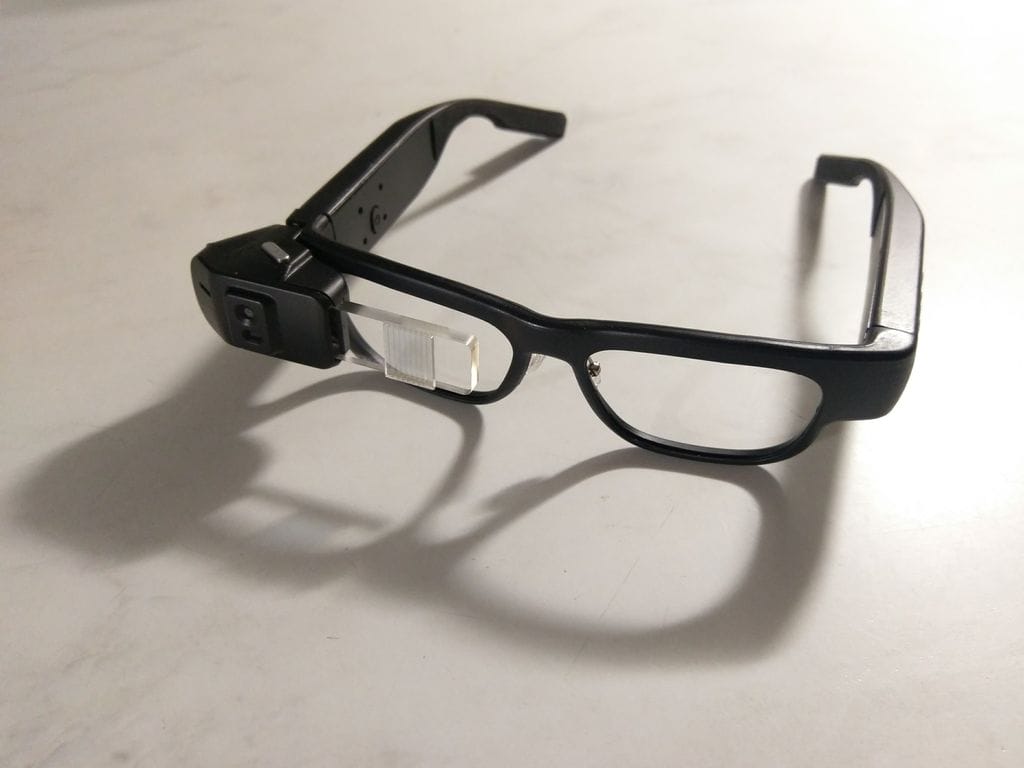 You may remember Google Glass. Their strange, futuristic mixed-reality glasses. That project didn’t quite pan out on the consumer level, but it’s an indicator of Google experimenting with the technology at their disposal.

Well, it seems like Google Glass may be getting a significant upgrade. This time, however, the end result wouldn’t just be a cool pair of goggles. If successful, this new pair of glasses could be life-changing for many across the world.

Dutch firm Envision seems to have breathed new life into Google Glass with their new AI technology that may allow blind people to “see”. It wouldn’t be “seeing” the way we’ve come to understand it. Wearing this new product of theirs, which they’ve called the Envision Glasses, wouldn’t suddenly sort out whatever issue a person has that causes them to be blind. 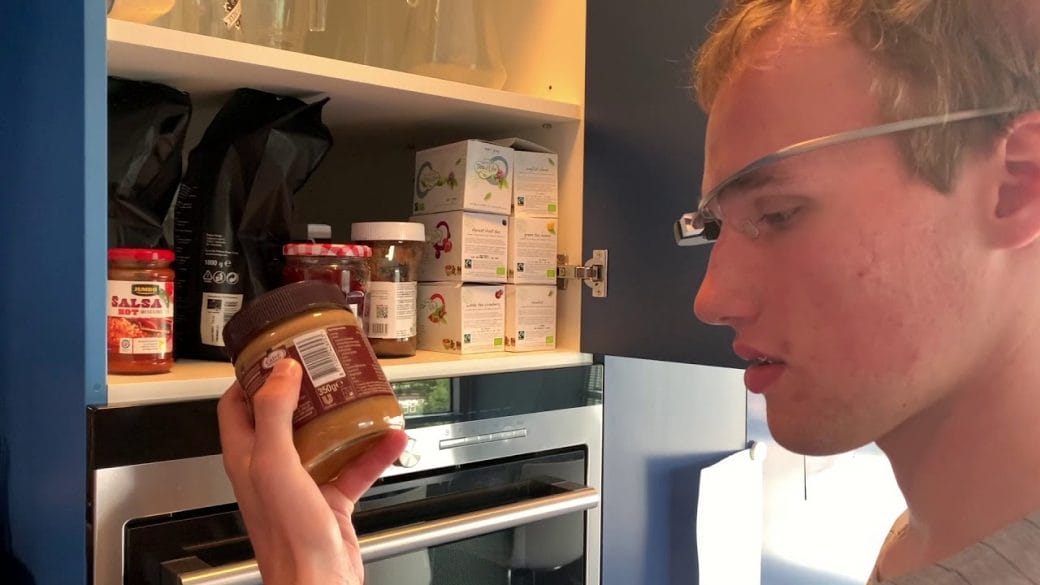 It does, however, significantly enhance their ability to function independently. This AI technology uses Google Glass’ inbuilt camera to take a snapshot of the surroundings and then describes it to the wearer through an audio message. This could be anything, from the description of a landscape, a small object placed, or even written and printed text.

It doesn’t just stop there. The Envision Glasses are also capable of recognizing faces and colors. Their capabilities are sure to make simple interactions so much more convenient for the visually impaired.

Envision already has a smartphone app on both iOS and Android that does the same thing with your smartphone camera. It even won the Google Play Award of 2019. However, this new project of theirs integrates that technology with the hardware of Google Glass Enterprise Edition 2. 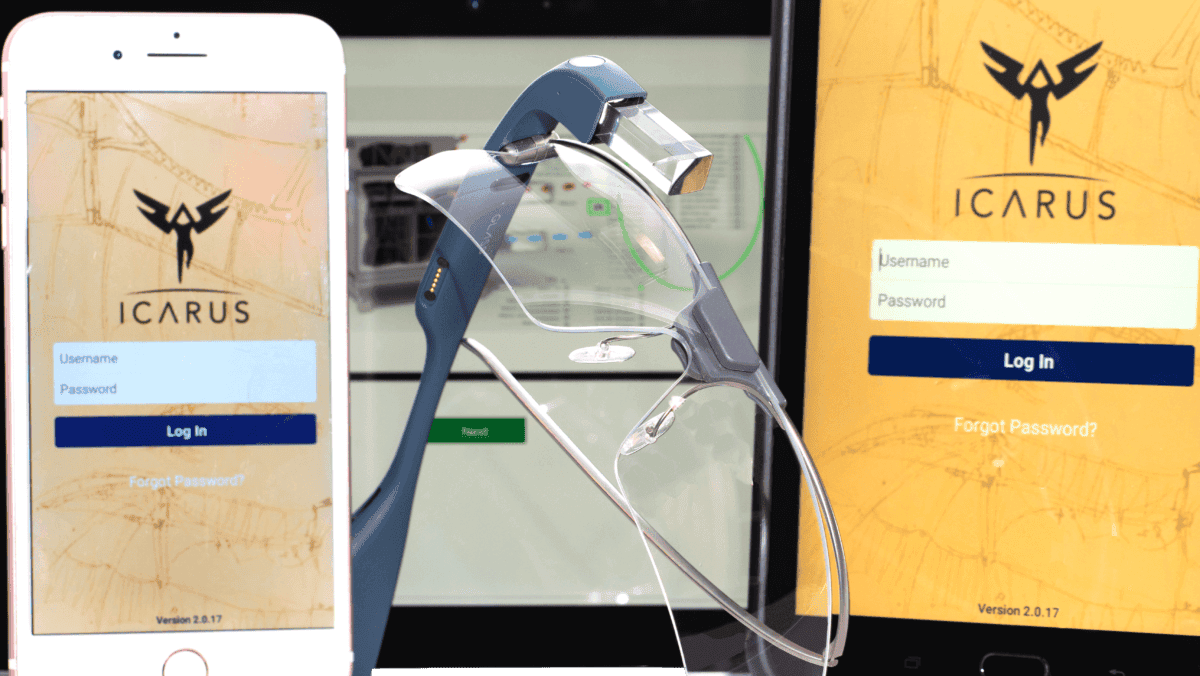 The Envision Glasses are already up for pre-order on their website. These pre-orders have been arranged in three tiers. The Super Early Bird tier can pre-order them for 1499 EUR, the Early Bird tier for 1699 EUR, while the regular pre-order is for 1899 EUR. Envision says in their FAQ that these glasses do ship worldwide. August 2020 is the date they’re hoping to start shipping.

Google’s Plans For The Next Generation Of Chromecast Ultra