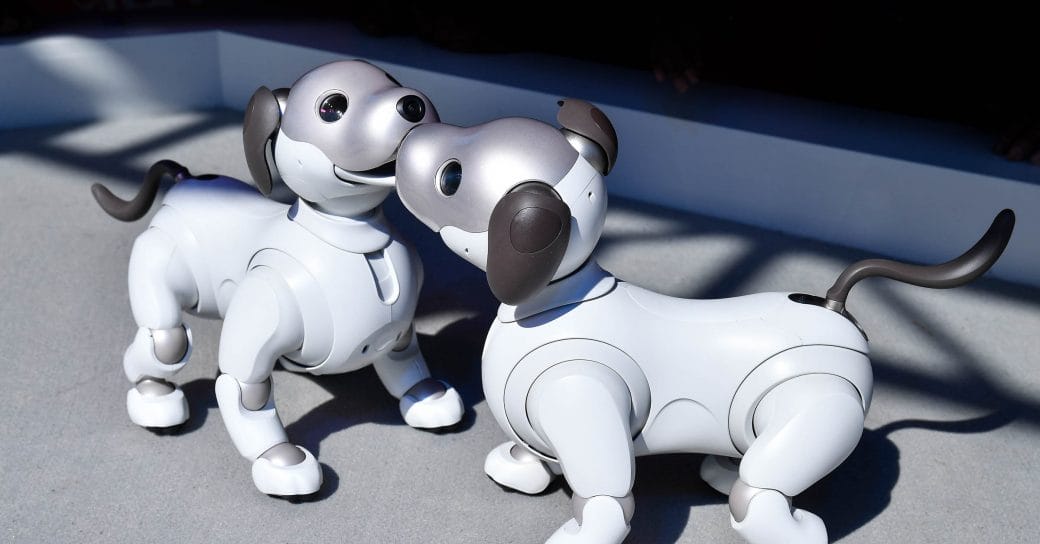 Animals to make robots stable? Yes, Google researchers did the same thing. They developed an AI system that can control the movement of the robot with the motions of animals. In this case, they used a dog. Researchers in Google believes that this will become a booster in the development of robots.

It starts with taking a motion capture clip of a dog. They used a four-legged Unitree Laikago robot for this. Motions detected from the captured clip includes several animal behaviors such as from fast walking to hops and turns. Besides, the speed of walking recorded is up to 2.6 miles per hour. 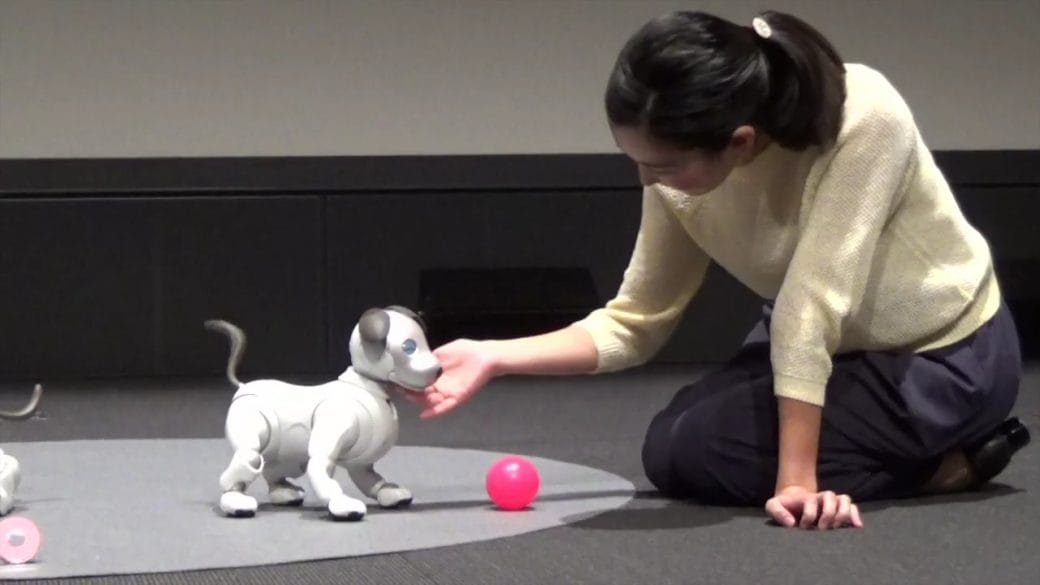 Also, Read  Intel: This Unfixable Flaw in the Chip may give Access to Hackers

They provided different reference motions to enable researchers to teach the robot. Besides, the data set from real motions of dogs compiled with this to validate their approach. The physical simulation used for training because through that they can track the motions more closely. After that, motions in the reward function used that describe how the unit works.

About 200 million samples used to train a robot to imitate motions. After all, simulators could not give an exact coarse of the real world. So, they used an adaptation technique that randomized dynamics in the simulation. Varying physical quantities is one among them. An encoder is used to map these values into a numerical representation. Then, it used as input to the robot. 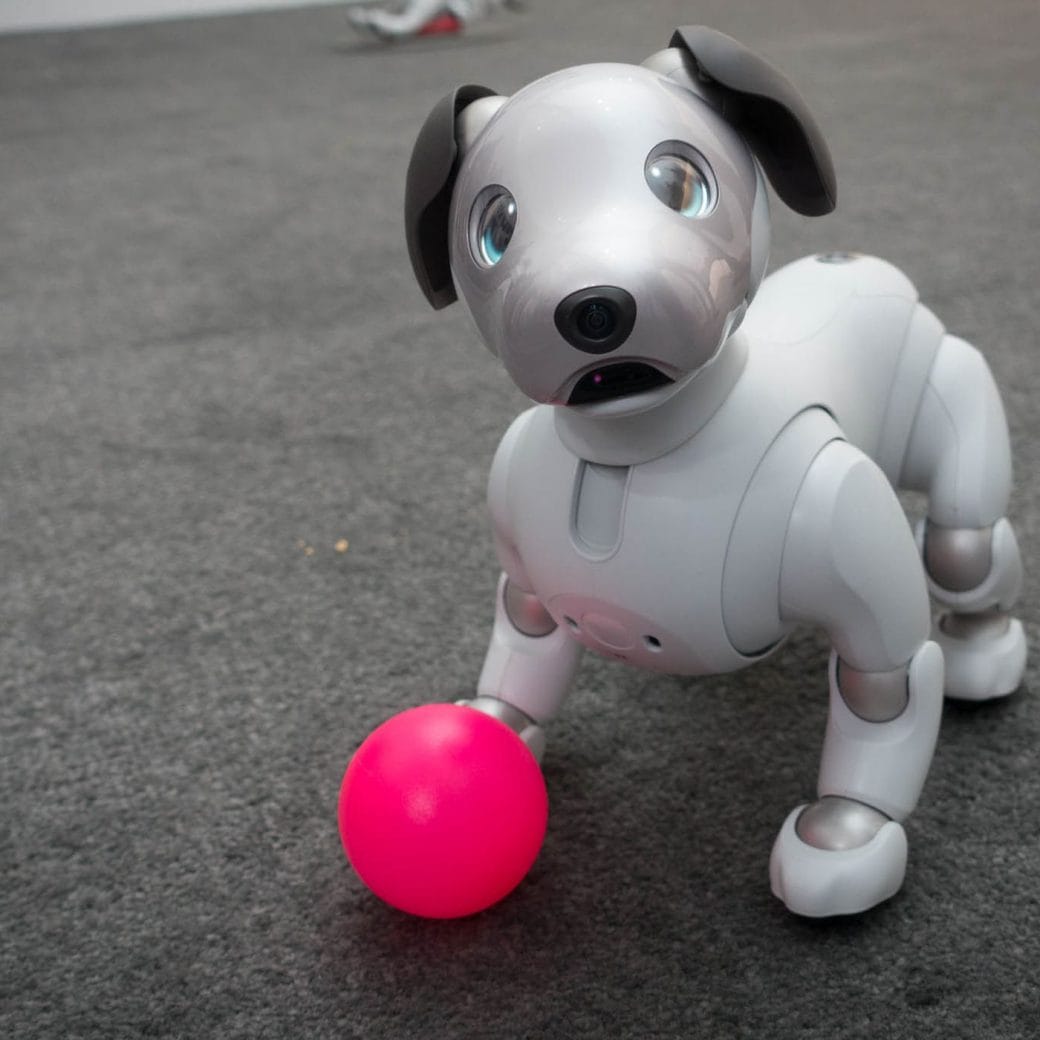 Researchers removed the encoder when deploying policies into a robot. Besides, they used another set of variables to make the robot successfully execute. Moreover, developers demonstrated how a real-world robot learned all the motions from a real animal.

Also, Read  Animal Crossing New Horizons: Having Multiple Accounts May Not Give The Same Rewards

Fast And Furious 9: Delayed Its Release Till The Lockdown!