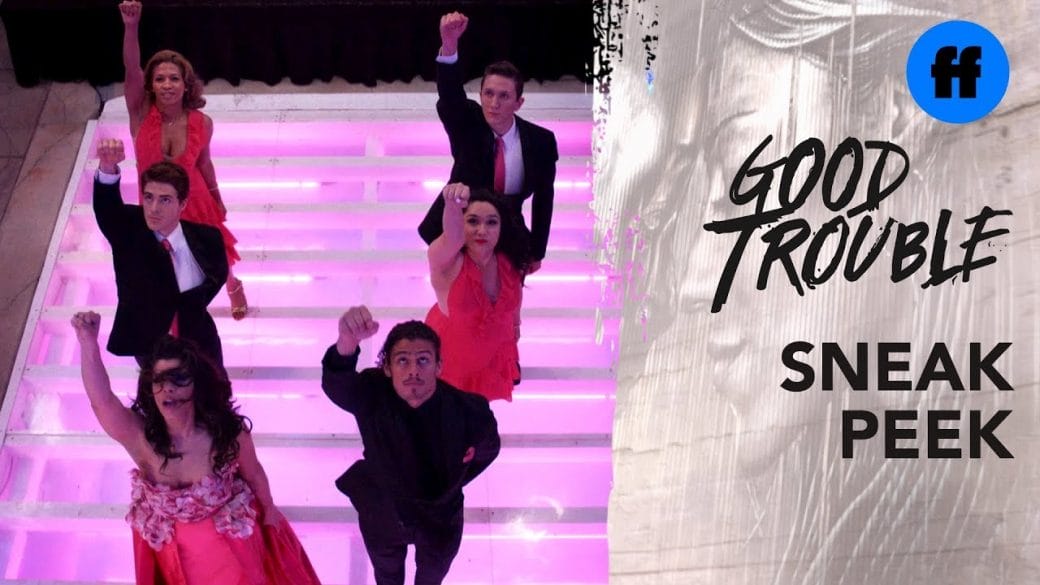 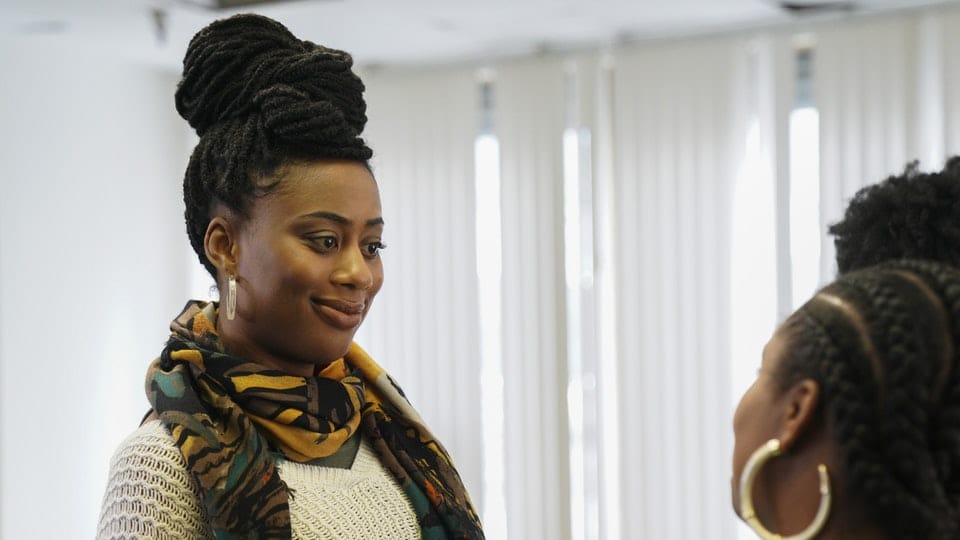 Good Trouble has been successfully living up the legacy of its original titles. Good Trouble is an example of it. It is a spinoff of “The Fosters”. The story displays the life journey of Foster siblings. It also deals with the current Generation Z.

The grown-up siblings Callie and Mariana start exploring their adulthood after shifting to LA. They move into an apartment and take up different jobs. The rest of the story shows how these two sisters maintain a balance between their personal and professional lives. In this route, they interact with several people that affects their lives.

Introduction Of Jamie in Good Trouble:

We first saw Jamie during the wedding-themed series finale event of The Fosters. Jamie came into light when Callie’s brother Brandon married her sister Eliza. With this event, both of them felt an instant connection that marked the start of their relationship. 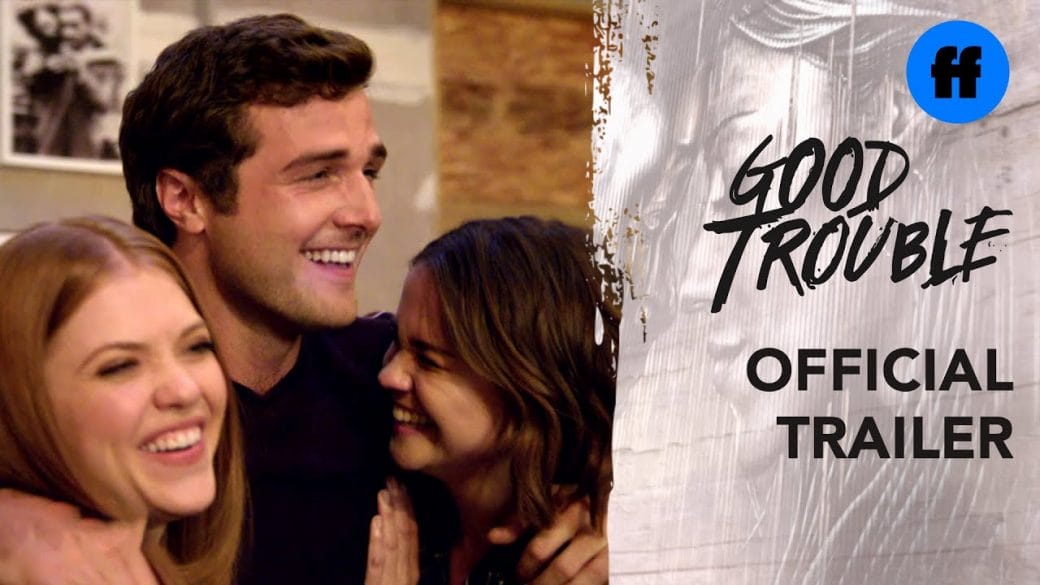 Like all other relationships, they also faced some highs and lows. At the end of the second season, Callie chose to betray her boyfriend over doing the right thing for class-action law tenants. When Jamie found the truth, it shattered their relationship into pieces.

The Decision Of Mirchoff After The Fight In Good Trouble:

Mirchoff is still standing strong after the fight. What does it portray? Are they really going to end their relationship? Or the couple will come back stronger than ever? This story is definitely going to take a very sharp turn in the third season.

When the TVLine reporter asked the executive producer Joanna Johnson, all he said that the production of the third season is going to begin next Monday. Also, he added that the couple has extreme potential to keep things on track, but it is going to be difficult. 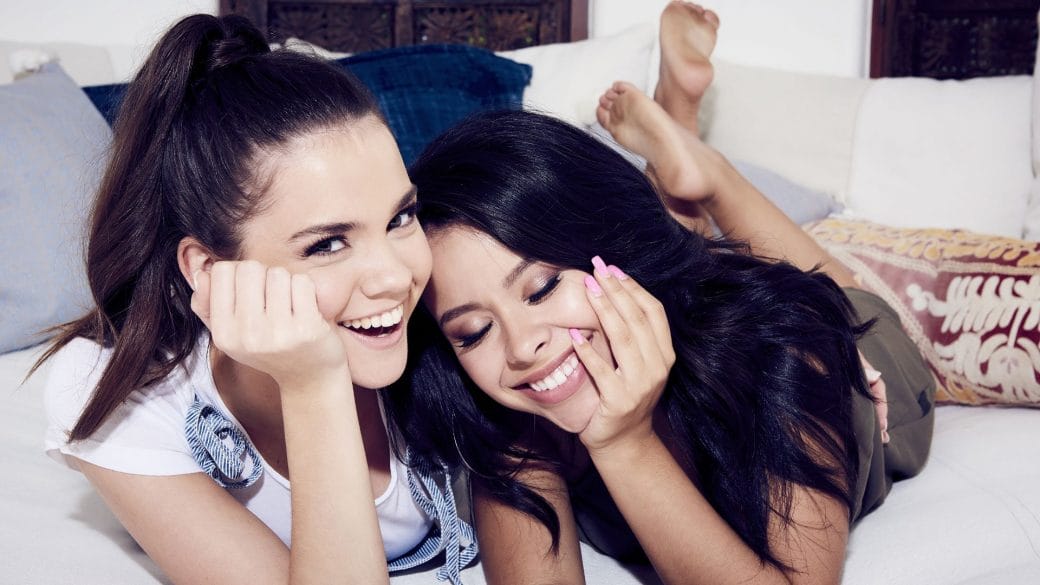 The release date of the third season is not on calendars yet. We will keep you updated as soon as we find out!