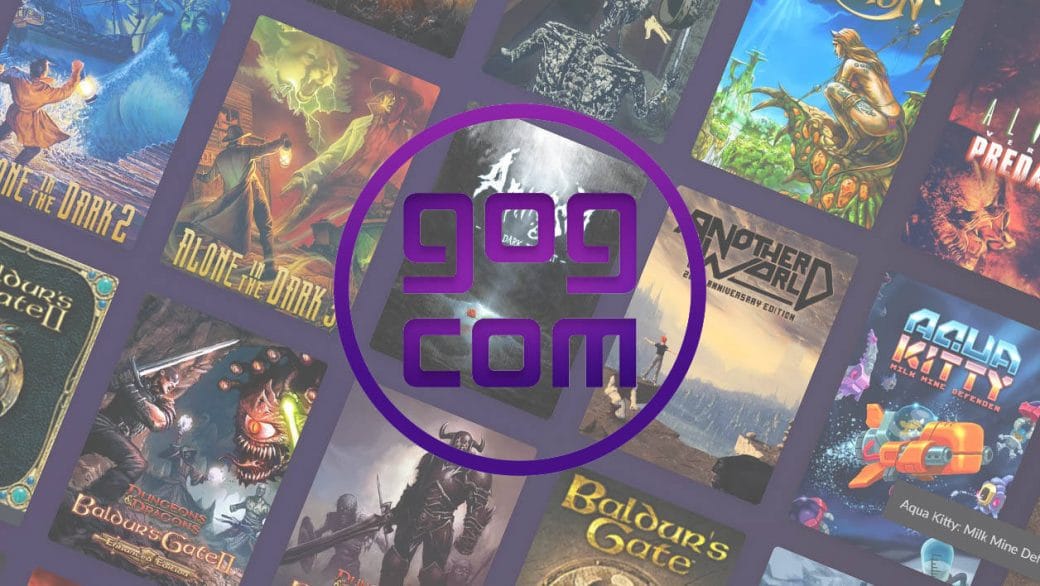 GOG Games: The Company Is Releasing Free Games To Play While Staying At Home

In the fear of coronavirus, when people are sitting in their houses, GOG Games have come to the rescue. They have helped people self isolate with free games to play while home. This is called their ‘Stay at home and play some games’ collection. About 27 free GOG Games are released in this collection. This can be extremely crucial for those who’re sitting in their houses and looking for something to spend time with.

Due to the pandemic, people are sitting secluded in their houses. So, they naturally have some time to spare. Many people will turn to video games to find their solace. By releasing free games, GOG games has made the right use of the situation. They have tried to help their users in all possible situations. 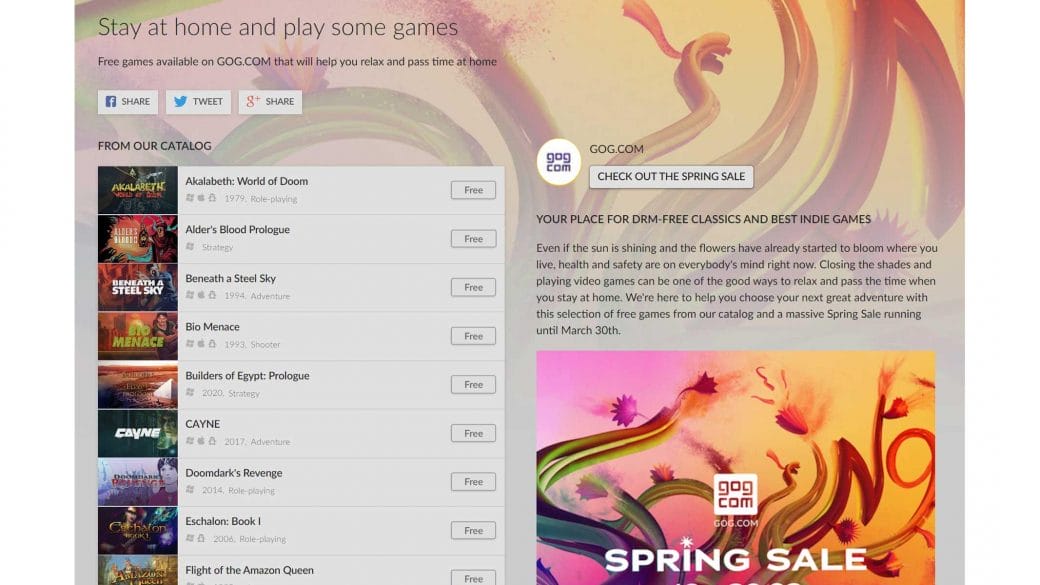 About The Released GOG Games

The released GOG Games include a list of old school games that are available for download. Many RPG games are also included in the collection. You will find everything to appease you, starting from shooting games to something as simple as a card game.

It will also include the Postal Classic and Uncut, which are shooting games from back in the day.

There are newer games as well. The collection will also feature an extension to the Witcher Game, GWENT: The Witcher Card Game. It will include familiar characters so it can interest some players of the game.

You will also see Hello Neighbor which will belong to the horror category. The GOG Games is based on home invasion. However, the Sonic version of the game is not available presently. 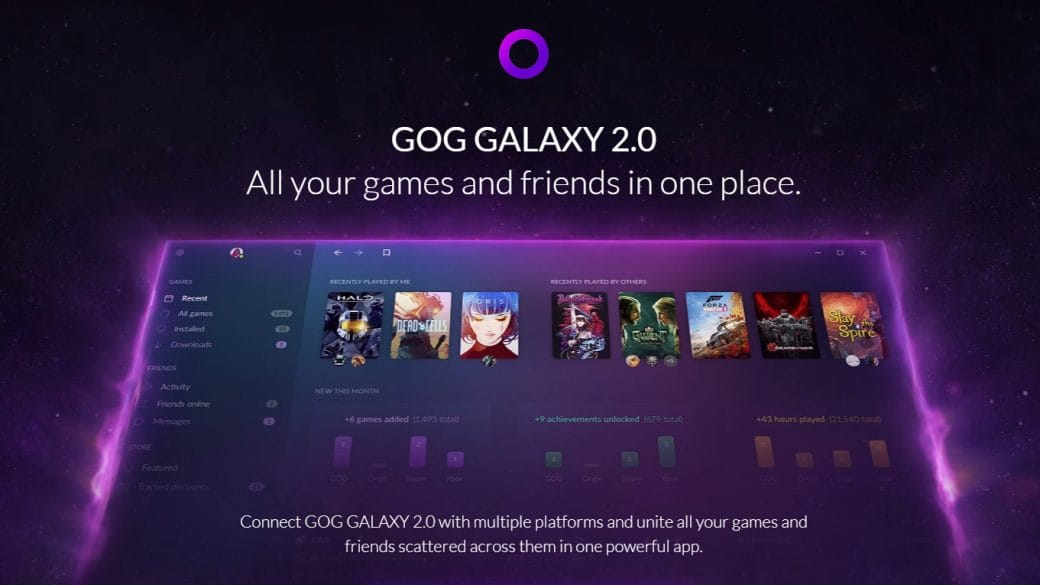 PlayStation 5: The Things You Missed From The PS5 Launch Event(Opens in a new browser tab)
Disney+: Here’s A List Of All The New Titles Being Added To The Platform

The GOG Games that you will find are:

Benefits Of Such Initiatives GOG Games

Such initiatives are very crucial at times like these. This is because it can inspire and motivate people to stay at home. In this manner, it can contribute to controlling the spread of the coronavirus. 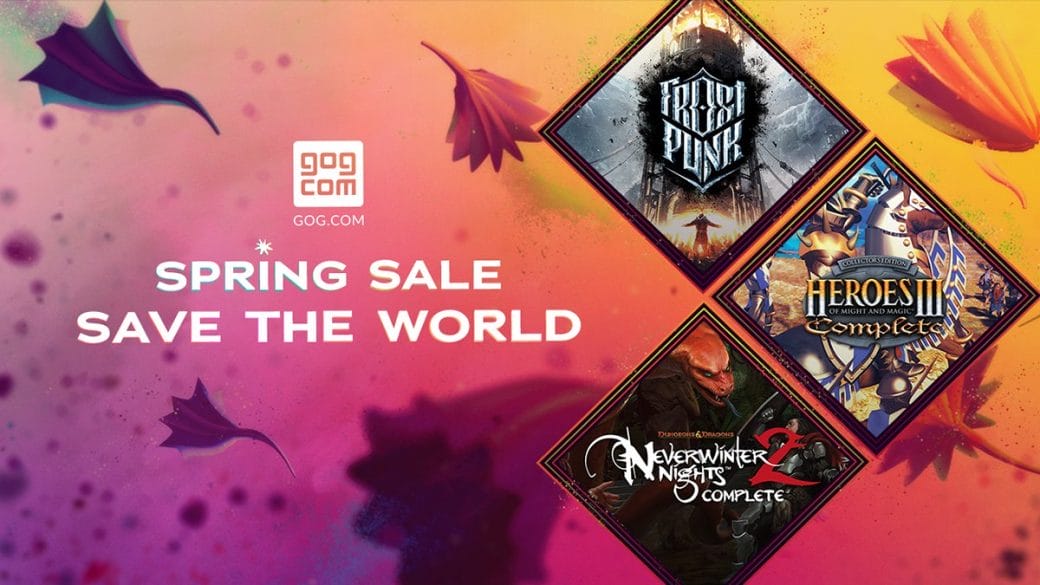 Many other companies have also risen at times like these to support self-isolation. Korean Company SK Telecom is raising money to help people in need. Many other gaming companies have started work from home to ensure the safety of their employees.

Gamestop : Gamestop Is Defending Its Choice To Remain Open Amid The Pandemic

The Way Back : The Ben Affleck Drama Now Available To Stream As Theaters Shut Down